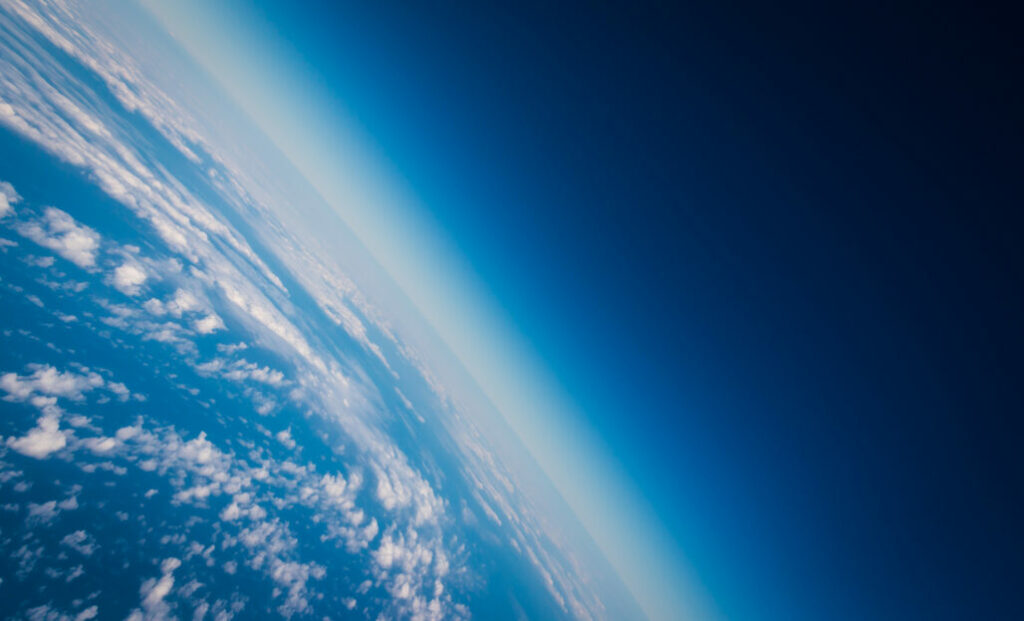 Continuing our exploration of the solar system we have made it back home, Earth. Our third planet from the Sun is currently the only place we know of that can host life. Earth is the fifth largest planet in the solar system and the largest planet inside of the asteroid belt. While all the other planets in our solar system are named after Greek and Roman gods and goddesses, the name Earth comes from a Germanic word, simply meaning “the ground”.

A day on Earth being 24 hours and a year being 365 days is not exactly accurate. The Earth actually takes 23.9 hours to complete one rotation about its axis and 365.25 days to fully orbit the Sun. How do we account for this extra 0.25 days when our calendars are 365 days long? Every four years we add an extra day to the calendar called leap day, making the year it is added to called a leap year.

See also
Why Do we Have Seasons?

As discussed in our previous article, Why Do we Have Seasons?, we learned that the Earth’s axis is tilted at 23.4 degrees from being straight up and down. This tilt of the axis is what gives Earth seasons. The amount of tilt a planet’s axis has determines how drastic its seasons are from one another.

Earth’s mantle is its thickest layer and is made of hot molten rock with a consistency like caramel. The outermost layer is the crust, which is on average only 19 miles deep on land. At the bottom of the ocean the crust is much thinner at only 3 miles from the ocean floor to the mantel.

Earth has an active surface, covered in mountains, valleys, volcanoes, and oceans. The Earth’s lithosphere, (the crust and upper mantle), is broken into huge plates that are constantly moving about the surface. These plates can move up to 4 inches (10 cm) per year. As these plates move, they collide to make mountains, grind against each other causing earthquakes, or split and pull apart.

The oceans of the Earth cover nearly 70% of the surface and contains 97% of the worlds water. Our oceans have an average depth of 2.5 miles (4 km). The majority of Earth’s volcanoes are hidden below the surface of the ocean. A few are tall enough to be revealed above the surface. Though the majority of it is underwater, Hawaii’s Mauna Ke’a is taller than Mount Everest. The Earth’s longest mountain range is also hidden beneath the ocean spanning along the floors of the Atlantic and Artic oceans. This mountain range, the mid-ocean range, is four times longer than the Rockies, Andes, and Himalayas combined.

The Earth’s metal core rotates rapidly in the center of the planet, this causes the generation of a magnetic field encompassing the planet. This magnetic field helps to protect us from solar radiation. The Sun expels solar winds, large amounts of charged particles, into the solar system, and when these winds hit the Earth these particles interact with our magnetic field. This interaction can cause the particles from the solar winds to glow and create auroras, otherwise known as the northern or southern lights.