So, Our Sun Is Actually a Star? 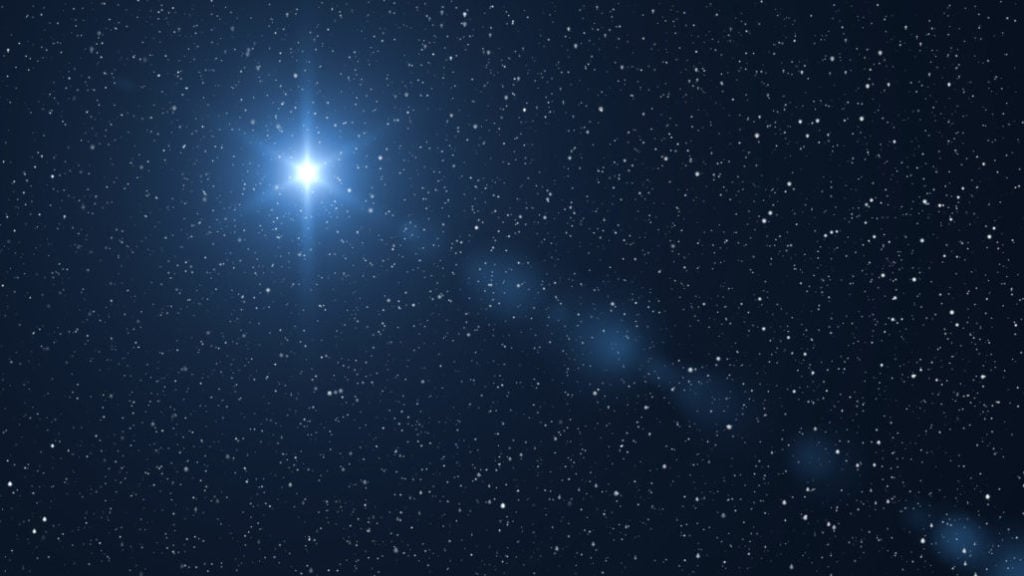 What is a Star?

Stars are giant objects mainly made of hydrogen and helium that produce light and heat from internal nuclear forces. More simply, a star is a giant ball of gas held together by its own gravity with nuclear reactions at its core. Stars are the building blocks of galaxies. While we can never count all the stars in the Universe, astronomers estimate that there are approximately 300 billion stars in our Milkey Way galaxy alone. There are billions of galaxies in our Universe, each with millions to billions of stars.

The Life and Death of Stars

Stars are born in giant clouds of gas and dust. These clouds are scattered throughout most galaxies. Within these clouds of dust there is turbulence that cause knots of dense gas and dust. The knot begins to collapse in on itself under its own gravitational pull. As it collapses, the dust and gas at the center begin to heat up.

This is what is known as a protostar, a hot dense core surrounded by a collapsing cloud of gas and dust that will eventually become a star. Not all this gas and dust will become the star, whatever remains will become the asteroids, planets, or comets in that star’s solar system.

See also
NASA: A Leader in Space and Aeronautics

Computer models of this process predict that this collapsing cloud could form into two or three stars. This prediction matches what we see in the Milky Way, most stars are in pairs or small groups.

It takes millions of years for the hot core to reach temperatures high enough for nuclear fission to begin, around 27 million degrees Fahrenheit (15 million C). Nuclear fission of hydrogen into helium deep in their core is what fuels stars. Throughout its life a star is in a constant battle with its own gravity.

Due to how massive stars are, their gravity is constantly making them want to collapse. However, the hot nuclear core creates pressure that pushes out and counteracts the gravity. This process is called hydrostatic equilibrium. The star stays alive as long as there is balance between this gravity pulling inward and pressure pushing outward.

Two of the key parameters we use to differentiate and classify stars are luminosity and temperature. If you plot these parameters, you will get what is known as the Hertzsprung Russell Diagram.

There are seven classifications of stars on the main sequence. From largest and hottest to smallest and coolest the classifications are O, B, A, F, G, K, and M. The diagram below shows the typical properties for each type of star.

Image Credit: Atlas of the Universe

What is the Most Common Type of Star?

The most common stars in our Universe are main sequence red dwarfs. Most red dwarfs are too dim to be seen with the naked eye from Earth, this is why when you look into the night sky it will appear to be full of blue and white stars.  Our Sun falls under the main sequence G-type category.

As a star begins to run out of fuel, it is no longer able to fight against its own gravity and its inner layers will begin to collapse, which increases the temperature and pressure of the core. While the core is collapsing, the outer layers begin to expand outward often hundreds of times bigger than the original star. In this phase the star is called a Red Giant.

The mass of the star will determine what happens next in its evolution.

Medium stars are stars up to 7 times the mass of our Sun. Once a medium star reaches its Red Giant phase, helium will fuse into carbon in its core. When the core has no helium left, it will shed most of its mass forming a cloud around the core called a planetary nebula. The core will shrink and cool and become a small hot ball called a White Dwarf.

Massive stars have more then 7 times the mass of our Sun. These massive stars will go through the same process as the medium mass stars, with a shrinking core and expanding outer layers. However, because they have more material than a medium star they will expand even further, into a Red Supergiant.

In the core, the helium will still fuse to carbon, but instead of turning into a White Dwarf, there is enough mass that the core will continue to shrink, and the carbon will fuse into neon. If the star is massive enough this chain of fusion into heavier elements will continue through the periodic table until it becomes an iron core. Throughout this fusion process the star will have enough energy to create enough pressure to fight gravity and not collapse in on itself.

However, the fusion into an iron core requires a lot of input energy and does not produce much output energy. At this point the star will lose the fight against its own gravity and begin to collapse in on itself. As the iron core is crushed together the core will rise to a temperature of over 100 billion degrees. Due to many forces interacting in this super-heated core this creates a massive explosion called a supernova.

Chandra X-ray image of supernova remnant Cassiopeia A. In the center is a neutron star. (Credit: NASA/CSC/SAO)

The debris shot out during the supernova explosion will eventually mix with the surrounding gas and dust in the galaxy. One day that gas and dust will be recycled and become the building blocks for the next generation of stars and planets.

What Will Happen to Our Sun?

Our Sun is a pretty basic star, not too big or too small, too old or too young. While our Sun will expand into a Red Giant, eating Mercury, Venus, and probably Earth, this will not happen for five billion years. It will remain a red giant for about a billion years. Next due to the mass of our Sun it will collapse into a White Dwarf at its core, surrounded by a planetary nebula.