Melting Rocks: Is it Possible? 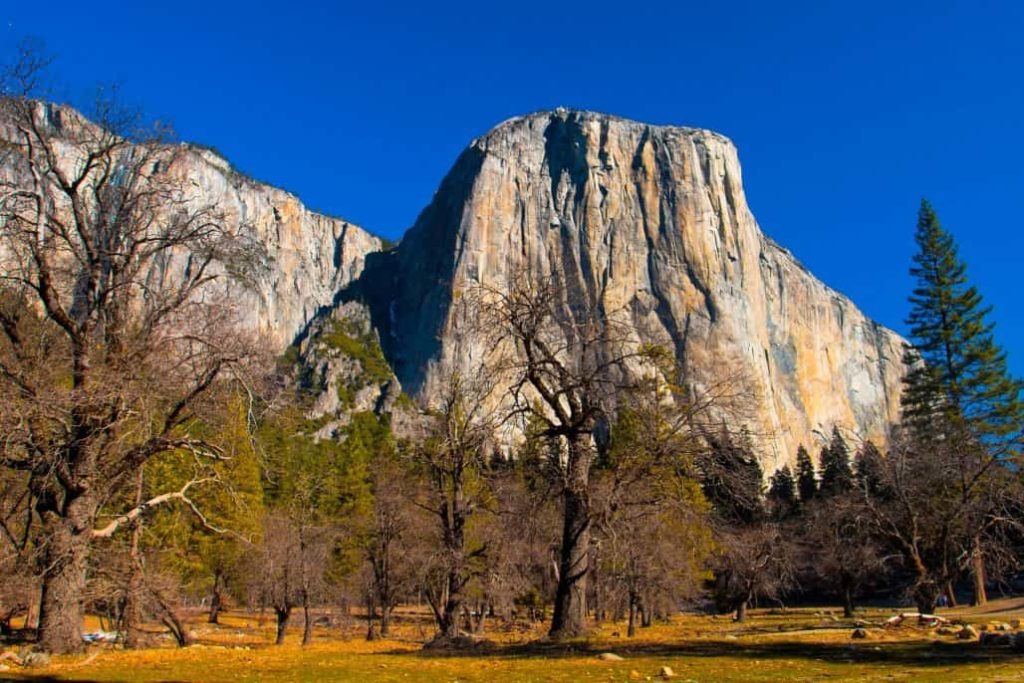 Have you ever heard of the melting rocks? Are you just now questioning; “can rocks melt”? Well, we have some news for you. There is such a thing as melting rocks. And, while not every type of rock can melt, most of them can.

Of course, you probably have a few more questions, now, such as; “how can rocks melt?”, “what are the types of rocks that melt?” and “what is the melting point of rock?”. We’re here to answer every single one of these questions for you. But, first, we need to go through a quick geology lesson and talk about the three types of rock and the rock cycle.

The first step in answering the question; “can rocks melt?” is understanding what the three types of rock formation are. There’s sedimentary rock, igneous rock and metamorphic rock.

Each of these categories of rock are made using different conditions such as time, heat, pressure, exposure to elements and location. This is why there are over 700 types of these rocks across the globe. Most of which are igneous rock, formed from magma after being exposed to cooler temperatures.

In slightly more detail igneous rock begins life as magma in a volcano’s magma chamber. Then, when this magma is subject to temperature changes it can cool and form rocks. If this is done within a pocket inside the volcano, it can be a long process and cause crystals to form within the rock such as granite. However, in the most common of circumstances, when the magma erupts from a volcano following pressure changes or tectonic activity, it will cool rapidly on the Earth’s surface resulting in rocks like obsidian.

Then, there’s sedimentary rock. This rock is formed through ash, dust, minerals, deceased bodies and other object deposits that will form a mass with pressure and time. The most recognisable example of sedimentary rock would be limestone, where each layer of deposited material can be seen. Interestingly, the formation conditions of sedimentary rock allow for the creation of fossils. So, if you find a fossil, you’ll know it is only there because of weathering that has caused the layering of sedimentary rock.

The third and final rock type is metamorphic. This is the type of rock that will aid us in answering the question; “can rocks melt?”. This rock is formed through heat, chemical exposure and pressure under many layers of Earth. Under these conditions, the mineral composition of rocks can be altered to form anything from Marble to Jadeite. However, when these rocks come into contact with extreme heat and low pressure, it can melt. It becomes volcanic magma in a process called decompression melting. At this point you’re probably beginning to see a cycle.

While we’d love to say that the rock cycle is a perfect circle, there’s actually lots of elements that can control the lifecycle of some rocks. For now, we’ll start in the magma chamber.

When a magma chamber has reached full capacity, gas pressure has reached limit or experiences tectonic activity, magma will rise through the vent of the volcano. During this eruption, magma is released in multiple ways:

The first would be flowing magma. When flowing, it cools and becomes igneous rock.

The second would be volcanogenic strata (ash and tuff). This is released high into the atmosphere, becoming sediment as it falls.

Igneous rock could subject to weathering becomes sediment. Or, when subject to heat and pressure, becomes metamorphic rock. Finally, if exposed to extreme heat, it can re-melt into magma.

Sediments can only become sedimentary rock, which is done through compaction and layering.

Sedimentary rocks have two avenues: if it remains on the surface, weathering and erosion cause the rock to cycle back to being sediment. The other option is for the rock to become grounded, experience heat and pressure, and become metamorphic rock through composition changes.

Again, metamorphic rock has two avenues: with weathering it becomes sediment or the process of decompression melting causes the rock to be magma once again.

Magma, by definition is melted rock. It has four components that make the composition of magma and cause the directions for the rock life cycle. The first part is a hot liquid base named the ‘melt’, then there’s crystalised minerals, solid rocks and gases in the magma chamber.

The properties of magma include being made of mainly silicone and oxygen, having a temperature range of 600°C to 1200°C, being in a mostly liquid state and becoming ‘lava’ when erupted from a volcano. Keep this temperature range in mind as this will come in handy when discussing the melting point of rock.

Decompression melting is the most common form of magma production from rock in the mantle. When the Earth’s mantle moves due to tectonic movement, it enters an area of lower pressure. This change can affect the metamorphic rock, giving it a much lower melting point, allowing it to melt into magma.

Transfer of heat is the second reason. When a less dense tectonic plate moves above another, magma is pushed closer towards Earth’s crust. When it does, heat transfers between the magma and surrounding rock, causing solidification into igneous rock with surrounding rocks melting to magma.

Finally, there’s flux melting. This relies on the metamorphic properties of the rock as well as the addition of gases like carbon dioxide. When rock comes into contact with external volatiles like minerals, water or gases, it changes the composition and melting point, allowing it to melt at lower temperatures.

The Melting Point of Rock

With such a varied number of rocks on and in our Earth, it would make sense for each to have different melting points. And, while these melting points can develop through metamorphism, they’ll still have their individual properties.

This means the answer to the question; “can rocks melt?” changes from a definite ‘yes’, to a conditional ‘yes’.

Examples of Rocks that Melt

A final stop in the cycle to answering; “can rocks melt?” is to understand some of the common rocks that do become magma in the rock cycle. So, we’ve gathered a small list below:

So, there you have it; the answer to “can rocks melt?” as well as some facts, figures and examples of the processes the rocks undergo in their ecosystems. Next time you see a marble staircase, or a luxury watch set with quartz, just know that these rocks have the ability to melt!