How to Remove Gazebo Hard and Soft top 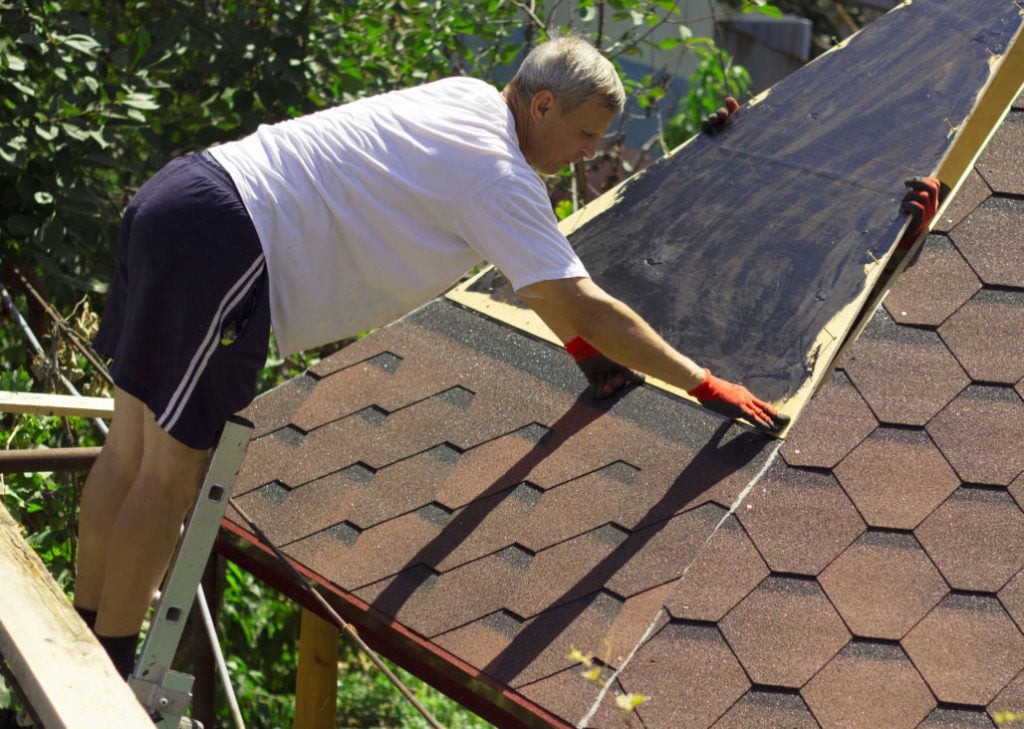 Gazebos are a wonderful addition to our backyards. They create a visual focal point and a spot for people to gather. However, similar to other outdoor features, gazebos are susceptible to weather-related damage since they remain outside 24/7.

After some time, though, with continuous usage in winter and across seasons, there will come a time when you must remove the top of your gazebo. Soft gazebo canopies generally call for replacement more often in comparison to the hard top, given that they’re more prone to damages such as tearing or ripping and even sun-related issues such as fading. Hard tops, meanwhile, are also vulnerable to damage.

Whether hard or soft, all the gazebos canopies could get torn up, or perhaps you want to remove them and do a replacement with something more elegant and appealing to the eye. Whatever the reason, we are right here to help you learn how to remove the gazebo canopy.

Several things to consider when doing this job include that since you’re destructing a décor item that you probably no longer need, you might be tempted to just rip it out down as fast as possible and get the task over and done with.

However, it is recommended to remain calm and patient to avoid unnecessary damage to any materials and mitigate the risk of injury.

Take your time and do it slowly to ensure the safety of everyone on site. This will help you stay organized and get through with the job by the close of play. The things that you need for the job are work gloves carpenter’s flat bar, screwdrivers, ladders, and a crowbar.

After getting all the tools, proceed and carry out the removal process. Here’s a step-by-step guide:

Remove Everything inside the Gazebo

This might sound obvious but being careful with any extra hooks or clips is imperative. Lighting features, furniture, and planters should all be removed.

Take out absolutely everything within the gazebo, and move them well out the site, before you remove the top. This is how you prevent any extra tripping hazards for yourself.

Due to its lightweight that is easy to maneuver, a soft top is basically to remove compared to a hard top. You might want to call in some help as you will need to work from the highest point downward.

For the Soft-top Gazebo: Start by removing all hooks from the gazebo frame and grommets, taking one side at a time. This task might require you to have a partner who would be working on the opposite side to help save time.

Free up the canopy and lift it up over the top and bring it down on the ground. Then get down off the ladder and fold up the canopy.

For the Hard top Gazebo: Check through the hardware that secures the hard top to the frame. This task might involve the help of two or more people.

Disconnect every component and then with the canopy still intact, let everyone assist you in lifting the canopy off the frame and getting it to the ground. The panels will eventually need to be set apart, but it’s advisable to leave this for later. For this step, simply set aside the hard top canopy.

Now that you have removed the canopy, you clearly have an entirely exposed gazebo frame. Next, you will have to loosen all hardware that secures the top peak of the frame. So get up on the ladders and take these pieces down.

Based on your specific setup, removing the post might be simple or challenging. If your gazebo is only anchored to the surface with stakes, the task will be very easy, as you just need to pull those up and take the posts down.

However, in case the posts are installed in concrete, you will first need to dig into the ground to get the whole hunk of concrete out.

This is a very difficult task physically, so we recommend contacting a professional post-hole company to get the posts out for you, as they would probably use an auger. Otherwise, the post can be very heavy with concrete packed on them.

This is the point where you use the flat bar and crowbars. If the surface is concrete, you might want to leave it as it is.

However, if your gazebo is set on some kind of flooring such as wooden slats, for instance, you can have them removed quite fast. Grab your crowbar and stick the short end under the planks. Then push it down on your side such that you’re lifting up the under floorboards.

Now that you have dismantled your gazebo, it’s time to take care of the leftover pieces and parts. You can either consider recycling them with your local hardware store or recycle shop or perhaps get another use for them.

Gazebo canopies can be such a good friend in the summer, protecting us from the heat. However, they may not always withstand the rigor of winter and constant exposure to the sun.

It does not really matter what type of material your gazebo canopy is made of, eventually, harsh weather and winter elements such as mould and mildew will easily affect the structure’s integrity. Hopefully, you now understand how to remove gazebo hard and soft top.

How to make your own Jungle gym ( And Break a Sweat!)

What is Bluestone – Would You Know?

How to Install Hot tub in your Backyard

How to Winterize a Chiminea? – A Quick Guide

How to Winterize a Gazebo – Would You Know?