NASA: A Leader in Space and Aeronautics 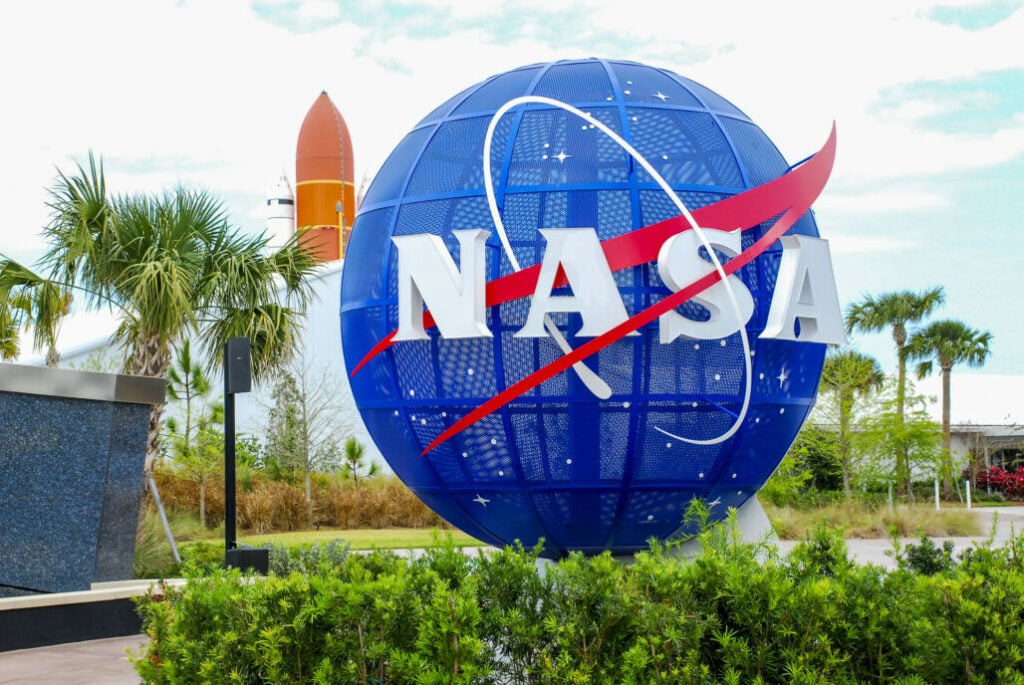 The United States’ National Aeronautics and Space Administration (NASA) is a world leader in scientific and technological achievements in all areas of space exploration and human space flight. The resulting technology and achievements from NASA missions have forever changed the United States and the world at large.

“We reach for new heights and reveal the unknown for the benefit of humankind.”

NASA was built from the National Advisory Committee for Aeronautics (NACA) and other government organizations to be a centralize entity for the United States’ civil aerospace research and development. Early Soviet space achievement pushed the United States to consolidate and focus their aerospace efforts.

NASA officially opened on October 1, 1958 and has been leading ground breaking missions ever since. Project Mercury was NASA’s first high profile program. The goal of this project was to understand if humans could survive in space. The second high profile project was Project Gemini. This was a space craft built for two astronauts with the goal of perfecting the capabilities needed for human space flight.

During the space race with the Soviet Union NASA pledged to put humans on the Moon by the end of the 1960s. The Appollo 11 mission achieved this milestone in July 1969. Project Appollo continued with five more successful lunar landings through 1972. NASA’s human space flight projects took a back seat during the mid-1970s but resumed in 1981 with the Space Shuttle program.

See also
Exoplanets: Other Worlds That Will Fascinate You!

The Shuttle Program spanned 30 years and brought breakthrough in technology and was essential to the construction of the International Space Station (ISS).

NASA headquarters are in Washing D.C. United Sates but there are 16 other locations spread throughout the United State’s coast lines.

Because NASA is funded by the American peoples’ tax dollars as long as the technology is not a matter of national security, it eventually makes its way out into public domain. There are many technologies we have today that would not have been possible without NASA’s pursuit of space travel.

These are just a few of the countless technologies the world benefits from when scientist push the boundaries of technology and exploration.

In modern space exploration many nations collaborate on missions and observatories. Below is a list of some of the most groundbreaking observatories, their collaborators, and their key impacts on our understanding of planets and the Universe.

Hubble is the first of NASA’s four Great Observatories and has been exploring space from Earth orbit for over 20 years. Hubble has opened a window into the scale of the Universe, black holes, formation of the first galaxies, and the life cycle of stars.

See also
Why is the Sky blue? Simplified Explanation!

Chandra is the world’s most powerful X-ray telescope and the third of NASA’s four Great Observatories. Chandra observes x-rays being emitted by some of the Universe’s most powerful and strangest objects. It has found numerous hidden black holes, shone a light on the supermassive black hole in the center of our Milky Way, and took the first x-ray images of Mars.

Target: Distant and Nearby Objects

Spitzer is the fourth and final of NASA’s Great Observatories. It observes infrared emitting objects such as black holes, distant galaxies, and even comets shooting through our solar system. Spitzer was the first telescope to see light from an exoplanet.

Kepler’s mission is to hunt for exoplanets throughout our galaxy. It is specifically searching for planets that are Earth like.

James Webb recently released its first spectacular images. The key goals for this telescope are to search for the first luminous objects after the Big Bang, gain key insights into galaxy evolution, observe the formation of the first stars and planetary systems, research the physical and chemical properties of planetary systems including our own solar system, and last but not least, investigate the potential for life in those planetary systems.

See also
How does a Dobsonian Telescope Work?

NASA along with its collaborators continue to push boundaries in space exploration and aeronautics research. Their work has forever changed the way we build and fly airplanes, send humans into space, and explore our solar system and beyond.