Worlds Beyond Our Solar System – An Introduction 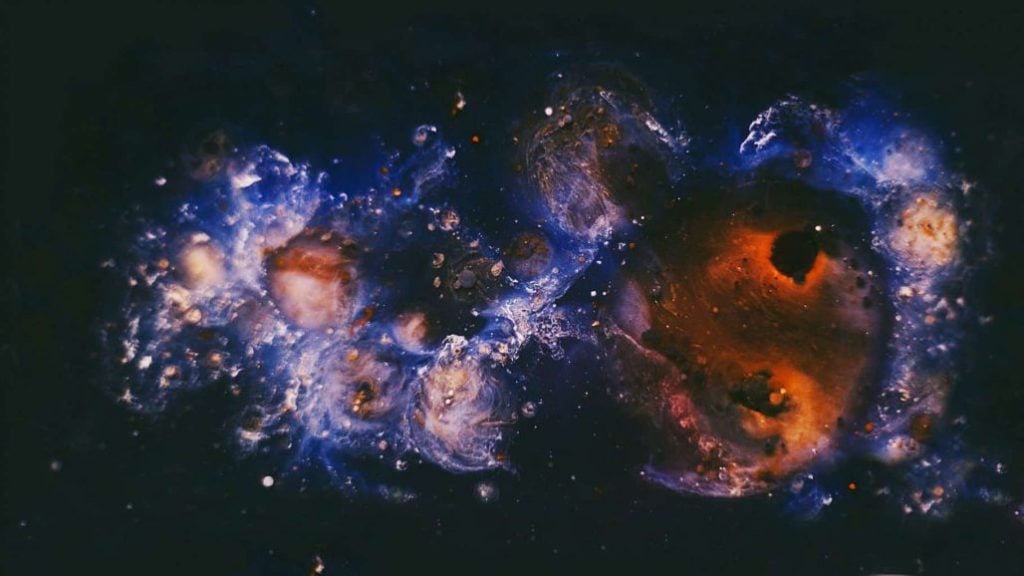 When we think of planets, we normally think of the eight planets in our own solar system. However, stepping beyond the edge of our star’s influence and out into interstellar space, the true vastness of the universe becomes apparent and our own planetary system starts to appear as nothing particularly unique and special.

The following guide provides a brief history of exoplanet detection and an overview of some of the more intriguing solar systems beyond the Sun.

A Brief History of the Search for Exoplanets 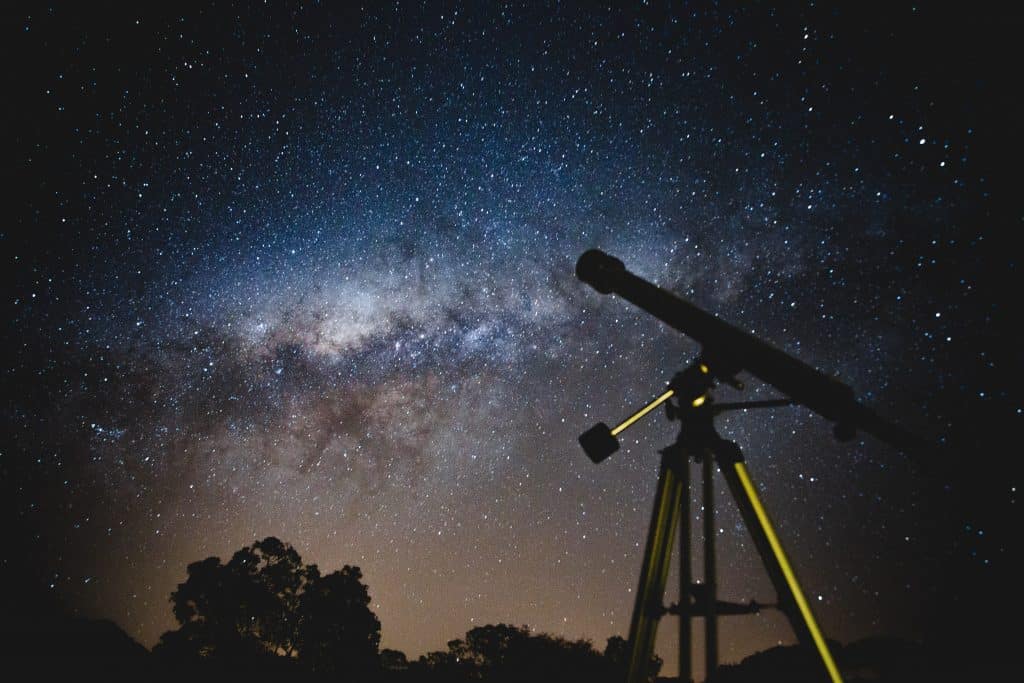 Planets in other solar systems are known as extrasolar planets or exoplanets. The first one was discovered and confirmed to exist in 1992 and, since then, many hundreds more have been discovered with more discoveries coming every month thanks to new observation methods and technologies.

Exoplanets were long thought to exist around other stars, but they have, until recent advances in technology, been notoriously difficult to detect. Unlike stars which are vast flaming balls of hydrogen and helium, planets are dim and small.

Out of more than 859 confirmed exoplanets, as of January, 2013, only around half a dozen have ever been seen directly with telescopes and this is because they are particularly large, larger even than Jupiter. In addition to confirmed discoveries, the highly successful Kepler Space Telescope has discovered an additional 18,000 possible planets which are awaiting confirmation.

Judging from the existing evidence, around 17 billion Earth-sized planets are rumoured to exist in the Milky Way alone. Could it really be that Earth happens to be the only one that supports life? Most scientists think not.

All other exoplanets have been discovered using indirect observation techniques such the Doppler method or the transit method. The Doppler method has, so far, proven to be by far the most successful method, having discovered the majority of exoplanets so far. This method is able to determine the presence of exoplanets and their approximate size, mass and gravitational influence by the effect that they have on their host stars.

The transit method, used by the Kepler Space Telescope, detects exoplanets when they move in front of their host stars causing a minuscule dip in the amount of light in the star, similar in principle to how a lunar eclipse works. A few other indirect observation techniques have also been somewhat successful. 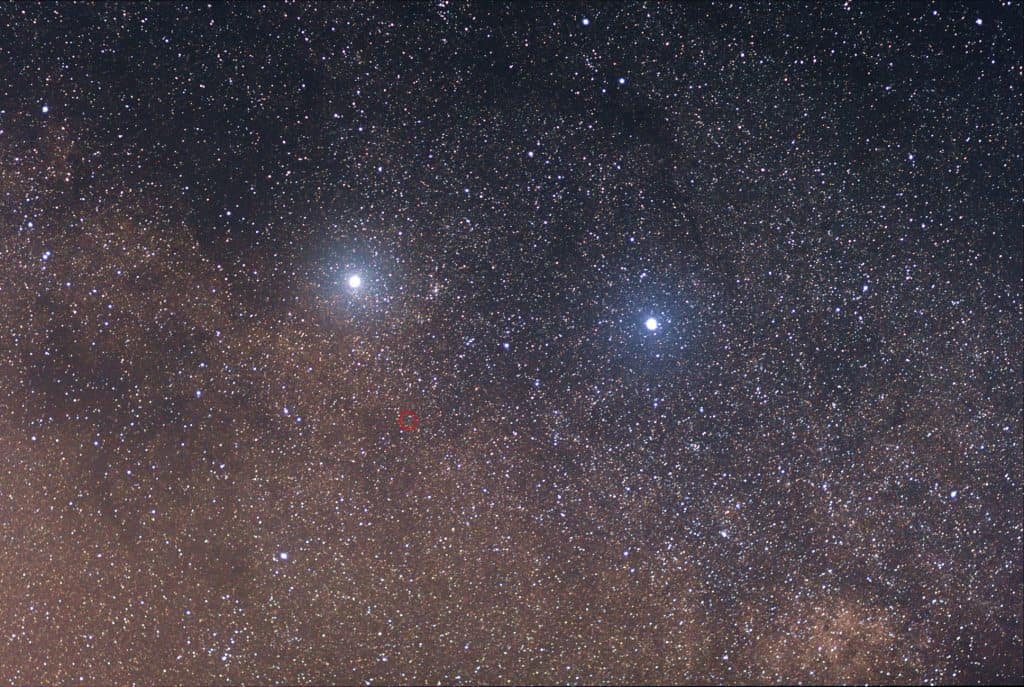 Alpha Centauri is a binary star system and home to the nearest star beyond our solar system. To use the term ‘near’ might seem rather misguiding, however. It lies 4.3 light-years from Earth, roughly 25.6 trillion miles away. Current space propulsion methods would still take tens of thousands of years to get there.

The Alpha Centauri system is home to two main stars, Alpha Centauri A and Alpha Centauri B which both orbit each other. Both stars are fairly similar to the Sun. There is also a third star, orbiting the main pair at a distance of 0.2 light-years (about four-hundred times further than Neptune is from the Sun).

Alpha Centauri is known to host at least one planet, although it is likely home to several more. The planet, named Alpha Centauri Bb, is similar in size to the Earth, but it is also extremely close to the star, Alpha Centauri B, orbiting at a distance of only 3.7 million miles. At this distance, the planet will likely have surface temperatures of around 1,200°C. 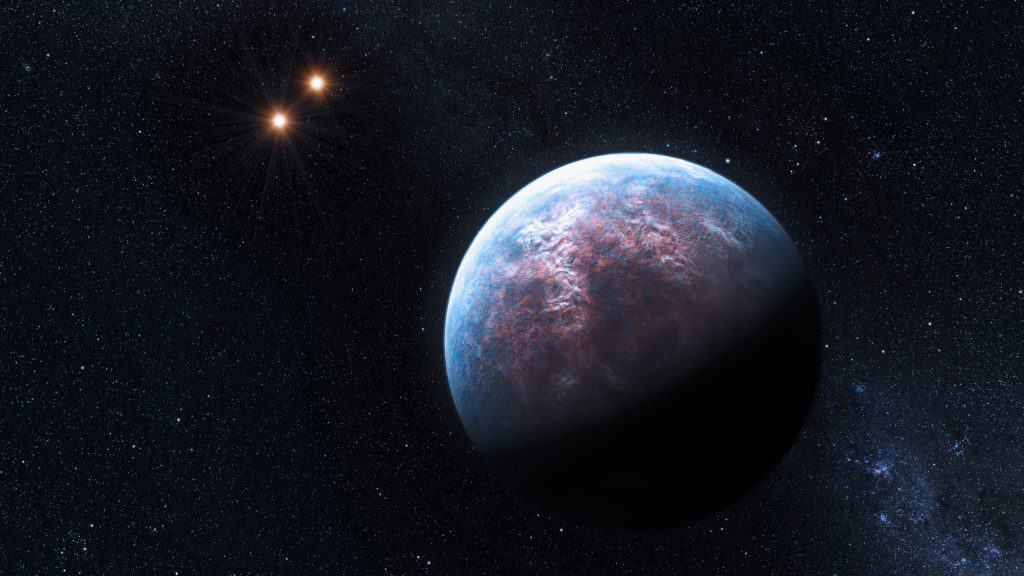 About 22 light-years away from Earth is the triple star system, Gliese 667. This solar system is home to two confirmed exoplanets and very likely several more, including one unconfirmed one. Planets in the solar system would experience some spectacular night and day cycles due to there being three suns in the sky, rather like the fictitious planet of Tatooine from Star Wars.

Both of the confirmed planets in this system are classified as super-Earths, being rocky planets approximately five times more massive than Earth. One of these planets, Gliese 667 Cc, is on the edge of the solar system’s habitable zone where surface temperatures could be just right for liquid water to exist and, perhaps, even life. 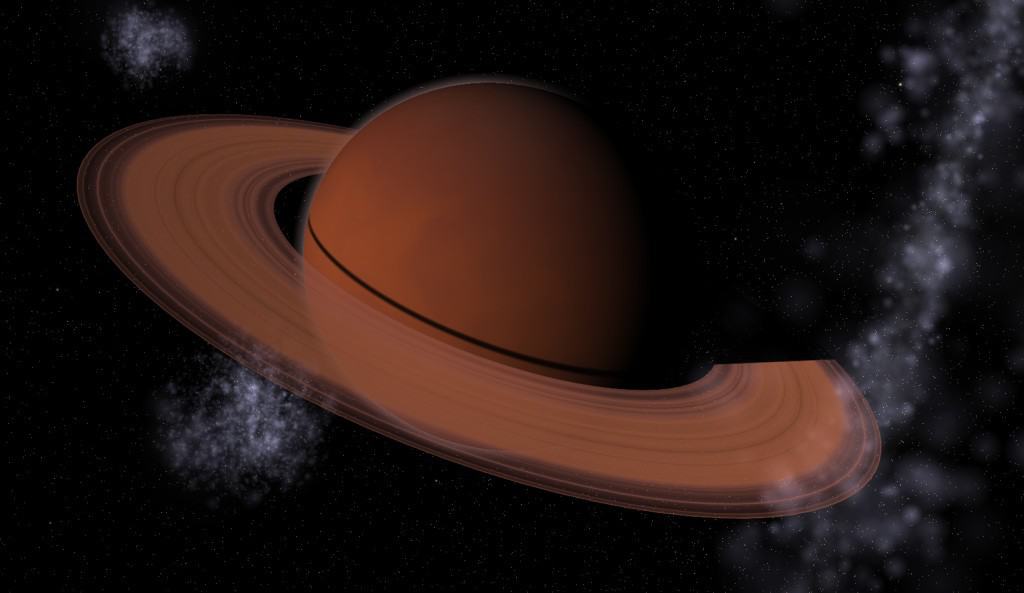 Only 15 light-years from Earth is a small red dwarf star, home to four confirmed exoplanets and probably quite a lot more. The habitability of red dwarf systems, however, is somewhat controversial. Such stars are considerably smaller, much less luminous and cooler than stars like the Sun.

With only a tiny fraction of the amount of luminosity of the Sun, any possible habitable zone would have to be very close to the star for liquid water to exist. Gliese 876 is so dim that, like most red dwarf stars, it cannot be seen from Earth with a naked eye.

The inner-most planet in this solar system, Gliese 876 d is about six times larger than Earth. It may be a hot gas giant world or a hot rocky planet. The next planet from its host star is Gliese 876 c, a gas giant world about sixty percent the mass of Jupiter.

This planet orbits in the possible habitable zone of the star, with a year lasting thirty Earth days. Like the gas giants in our own solar system, Gliese 876 c likely has dozens of moons, some of which may have the right conditions to support life.

The other confirmed planets in the system are Gliese 876 b and Gliese 876 e. The former is over twice the size of Jupiter and is a gas giant world likely home to many moons, some of which could support liquid water.

Gliese 876 e, the outer-most planet is about the size of Neptune and has a year lasting 124 Earth days. 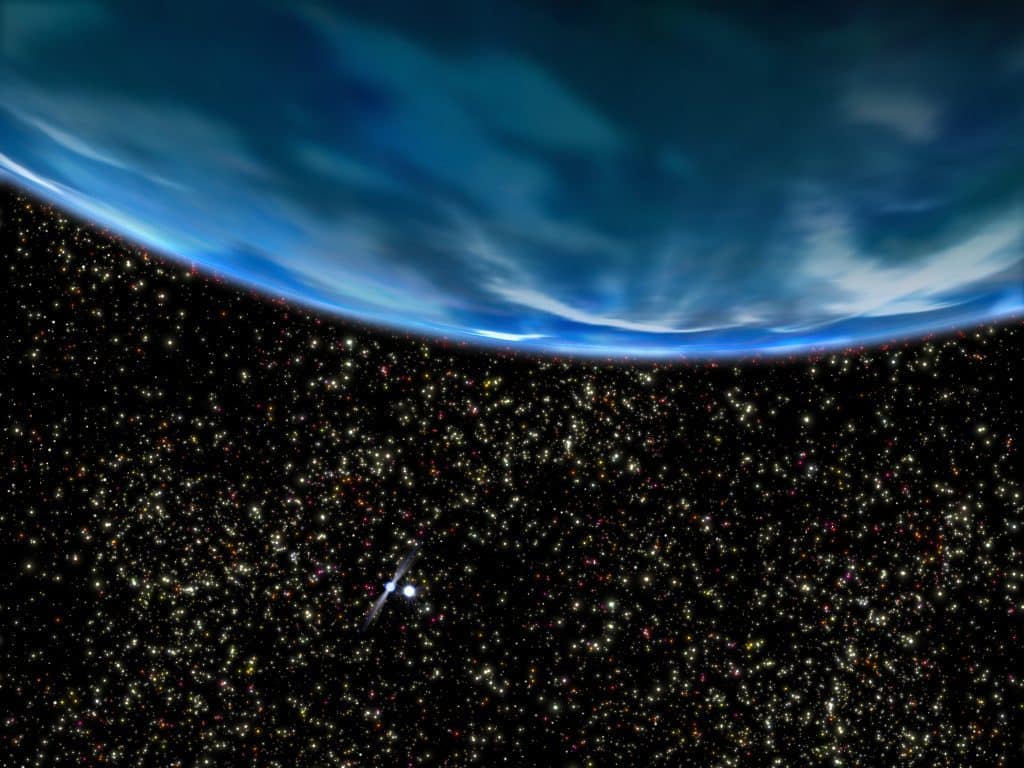 Our own Sun will one day become a white dwarf – a tiny star of incredibly high density where just a teaspoon of matter could weigh as much as a skyscraper. A pulsar is short for ‘pulsating star,’ a highly magnetized and fast-spinning star which emits a great deal of electromagnetic radiation.

There is at least one planet in this solar system, named PSR B1620-26 b. About 2.5 times the size of Jupiter, this gas giant world orbits very far from its host stars, with a year approximately one-hundred Earth years long.

The planet probably has dozens of moons, but none of these would be able to support life as we know it. PSR B1620-26 b is most notable as being the oldest extrasolar planet known. Earth is around 4.54 billion years old, whereas this planet is about 13 billion years old!

Some Other Examples of Extreme Exoplanets

Ultimate Review of The Best Cameras For Astrophotography in 2022