What Are Galaxies? (Jargon Free!) 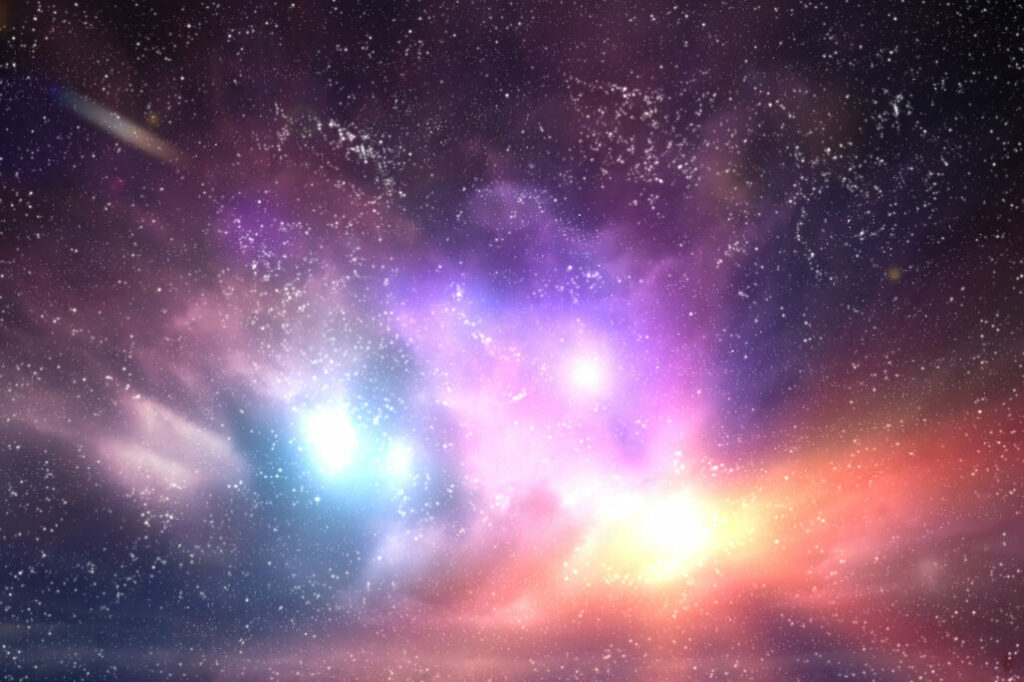 With the successful launch and operation of the James Webb Space Telescope, you may have seen some of the amazing images it has captured so far. One of James Webb’s first images can be seen below.

This image is of Stephans’ Quintet, a visual grouping of five galaxies. While the resolution of these five galaxies is amazing, James Webb is so powerful we can see thousands of galaxies in the background of this image as well.  What are galaxies? How many are there? How are they made?

Galaxies are objects made up of billions of stars, their solar systems, gas, dust, and dark matter, all held together by gravity. Galaxies are the building blocks of the Universe. They are billions of years old and have been shaped over their lifetimes by interactions within the galaxy and with other galaxies. Though it is impossible to count every galaxy and get an exact number, astronomers estimate that there are between 100 billion and 200 billion galaxies in our Universe.

What Types of Galaxies Are There?

There are three classifications for galaxies: spiral, elliptical, and irregular. Spiral galaxies have curved arms. Elliptical galaxies are smooth and oval shaped. Irregular galaxies are galaxies with no definite shape. Galaxies in any category span a wide range of sizes. Dwarf galaxies only contain as few as 100 million stars whereas the largest galaxies contain trillions of stars.

See also
How does a Newtonian telescope work?

Spiral galaxies are still actively forming stars, this gives them a blue-white appearance. A large fraction of the local Universe is spiral galaxies. Our galaxy, the Milky Way is a spiral galaxy. Our solar system is on the outskirts of one of its spiral arms.

In addition to these three categories, astronomers often see many unusually shaped galaxies. These galaxies spear to be in a transition phase of their evolution. This could be from interacting or colliding with another galaxy, or the galaxies central active galactic nuclei ejecting material from the galaxy.

How Do Galaxies Form?

Scientists do not know for sure how galaxies formed and evolved into the shapes we see today, but they have theories about their origins and evolutions. With the help of supercomputers scientists can create and run simulations to look back in time to the early Universe and simulate how a galaxy may have formed and evolved over its lifetime.

See also
Ultimate Review of The Best Dobsonian Telescopes in 2022

Scientists have concluded that the oldest galaxies formed fairly soon after the Big Bang. Most galaxies formed during the early stages of the Universe, though some galaxies have formed in the past few billion years. Which is relatively recent on the scale of a 13.8-billion-year-old Universe.

Scientists predict that the early Universe was mainly filled with hydrogen and helium, though not uniformly dispersed. Some areas were denser than others. These dense regions allowed for hydrogen and helium to accumulate into small clouds that eventually collapse under their gravity. This formed the first generation of stars.

These clouds continued to collapse and form stars as well as be gravitationally attracted to other clouds. As these clouds started to combine with each other they began spinning and further collapsing creating stars along the way. This gas, dust, stars, and dark matter formed into the galaxies we see today.

Passive Evolution – This occurs when a galaxy remains undisturbed by interactions or mergers with other galaxies. Star formation eventually stops, and these galaxies slowly become fainter and redder as the stars age and eventually die.

Secular Evolution – This evolution is driven by internal factors in the galaxy such as star formation or active galactic nuclei activity.

While the space between galaxies seems enormous, it is all relative. Galaxies are extremely large, so compared to stars, galaxies are relatively close to each other. This causes galaxies to interact and collide with one another. As galaxies collide, they pass through one another, their stars do not collide into each other.

Because stars are so small compared to galaxies, they have relatively large distances between them, making collision during a merger extremely rare. The interaction of the galaxies gravitational forces can sometimes cause new star formation, supernovas, or even form black holes.

Will the Milkey Way Collide with Another Galaxy?

See also
How does a Refracting Telescope Work?