29 Captivating Facts About Cardinal Birds That Will Blow You Away! 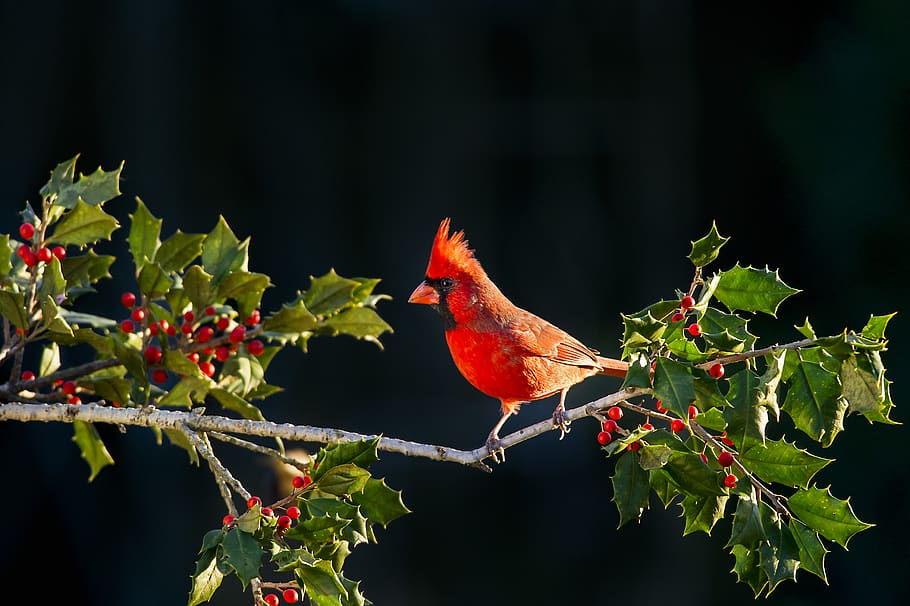 Few birds are as striking or as easily recognisable as the Cardinal. Their dramatic red plumage means they stand out proudly in all surroundings and seasons. But what exactly causes those fire-hued feathers? How did they come by their rather religious name? And why do these romantic birds like to kiss one another? Here are 29 things you need to know about the captivating Cardinal bird!

Cardinals truly are a magnificent species of birds. Their elaborate songs and ravaging ruby-hued feathers mean they are some of the best-loved of American avians. Thankfully, due to legal protection and plentiful food supplies, the Cardinal bird population in America is flourishing, meaning there are plenty of opportunities to see this stunning songbird in the wild!

How to Attract Orioles (So They Keep Coming!)

How to Attract Indigo Buntings (A Bird Watcher’s Delight!)

How to Attract Backyard Birds (Things You Might Have Missed!)