5 Species That Went Extinct in the 2000s: The Grim Reality of Environmental Destruction 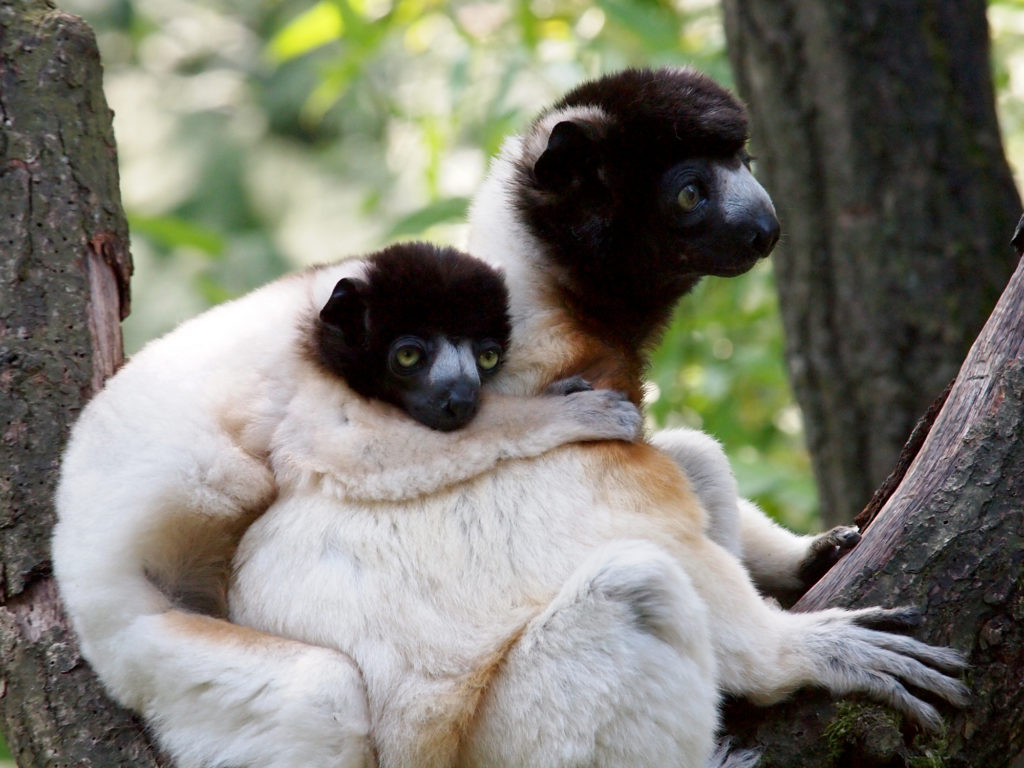 In the past decade, we have seen an alarming number of species go extinct. This is a clear sign that our planet is in trouble and that we need to do something about it. The reality is that humans are causing mass environmental destruction, leading to the extinction of many animals and plants. In this article, we will take a closer look at 5 animal species that went extinct in the 2000s. We will also explore the reasons behind their disappearance and what we can do to prevent more from going extinct.

Why do Species Go Extinct?

There are many reasons why species go extinct. One of the most common is habitat loss. When humans destroy an animal’s natural habitat, it often leads to the animal’s extinction. This is because the animal can no longer find food or shelter and eventually dies off.

Another reason why species go extinct is hunting and poaching. When animals are hunted for their fur or meat, it often leads to their population dwindling until they eventually disappear altogether. Climate change is also a major factor in why species go extinct. As our planet gets warmer, it causes drastic changes in weather patterns which can be deadly for certain animals who cannot adapt.

5 Species That Went Extinct in the 2000s

Now that we’ve explored some of the reasons behind species extinction, let’s look at some of the animals that have disappeared in recent years.

The Pinta Island tortoise was a subspecies of the Galapagos tortoise. It was native to the island of Pinta in the Galapagos Islands. The last known individual of this species, named Lonesome George, died in 2012 at the age of 100. The cause of extinction for this species is believed to be hunting and introduced animals such as rats which preyed on their eggs.

See also
How to Attract Finches (And Allow 'Em To Keep Coming!)

The Baiji Dolphin was a freshwater dolphin that was found in the Yangtze River in China. It is believed to have gone extinct in 2006, although there has been one possible sighting since then that has not been confirmed. The main reason behind its extinction is thought to be pollution and overfishing in the river which is the dolphin’s natural habitat.

The West African black rhinoceros was a subspecies of the black rhinoceros. It was native to the countries of Cameroon, Chad, Gambia, Ghana, Guinea-Bissau, Ivory Coast, Liberia, Mali, Mauritania, Niger, Nigeria, and Senegal. The last known individual of this species died in 2006. The main cause of extinction for this species is believed to be hunting for their horns which are used in traditional Chinese medicine.

The Javan Tiger was a subspecies of the tiger that was found on the island of Java in Indonesia. It is believed to have gone extinct in the 1970s, although there have been unconfirmed sightings since then, including a number of them in the 2000s. The main reason behind its extinction is thought to be habitat loss and hunting. While there could be a few of these tigers remaining based on the reported possible sightings, if there are any left, they are down to a very small number of them.

The Christmas Island Pipistrelle was a species of bat native to the island of Christmas Island in Australia. It is believed to have gone extinct in 2009. The main cause of its extinction is thought to be habitat loss and destruction due to mining on the island.

See also
How to Get Rid of Raccoons (And Keep Them Out!)

These are just five of the many, many animals that have gone extinct in recent years. The reality is that humans are causing mass environmental destruction, which is leading to the extinction of countless animals and plants.

What Can We Do to Prevent More Species from Going Extinct?

There are many things that we can do to prevent more species from going extinct. One of the most important is to reduce our impact on the environment. This means recycling, using less water, and driving less. We can also help by supporting organizations that are working to protect endangered animals and their habitats.

Another way to prevent extinction is by educating others about the importance of conservation. The more people that know about the issue, the more likely they are to take action and make a difference. Bee vs Wasp vs Hornets: Easy Guide on How to Identify Each 

27 Fantastic Facts About Hippos That Will Pep you Up!

23 Marvellous Facts about the Mighty Mockingbird