What is United Airlines Premier Access and its Benefits? 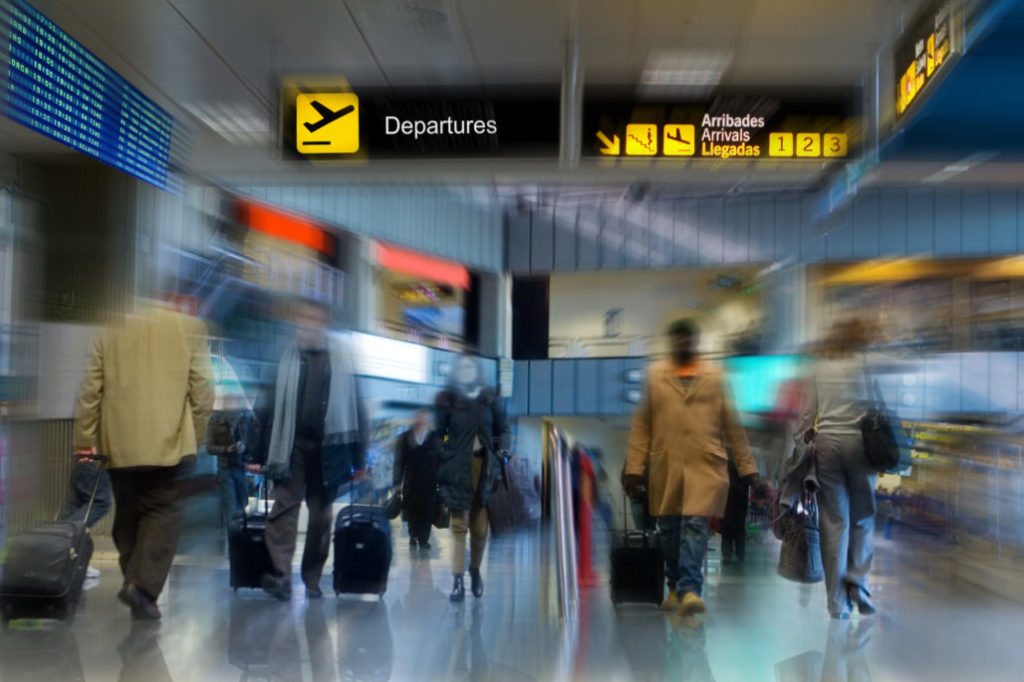 Do you want a hassle-free experience at the airport? Getting through the airport can be very taxing and nerve-racking. With so many passengers queueing in the long security lines, checking and screening pieces of baggage, and more waiting in the line ahead, this can be an exasperating experience for anyone who will travel by plane.

It’s a good thing that there are programs that you can avail yourself of to help you save all the dilemmas that make take place in the airport and airlines. Learn more about United Airlines Premier Access and its benefits below. 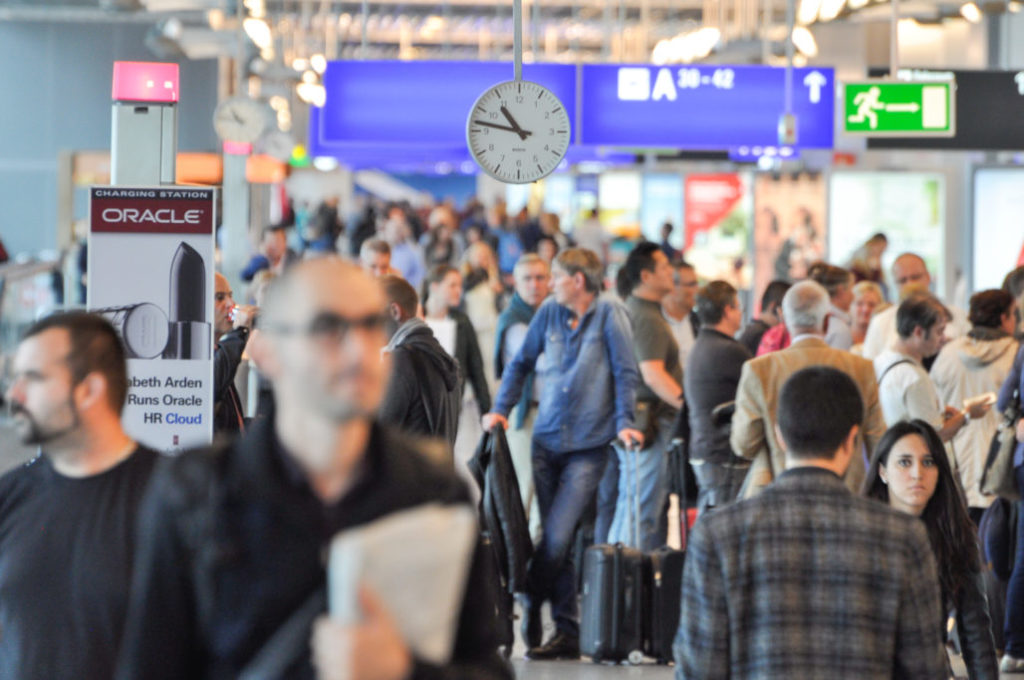 Premier Access is a United Airlines program designed to give its customers exclusive perks. This is made to make travel more convenient for its passengers. It provides top travel services for eligible customers, such as access to priority boarding, priority baggage handling, priority check-in, and special security lane access to make passengers travel fast and easy.

Basically, this program is a membership plan that offers customers the same benefits that Premium Status members are entitled to. 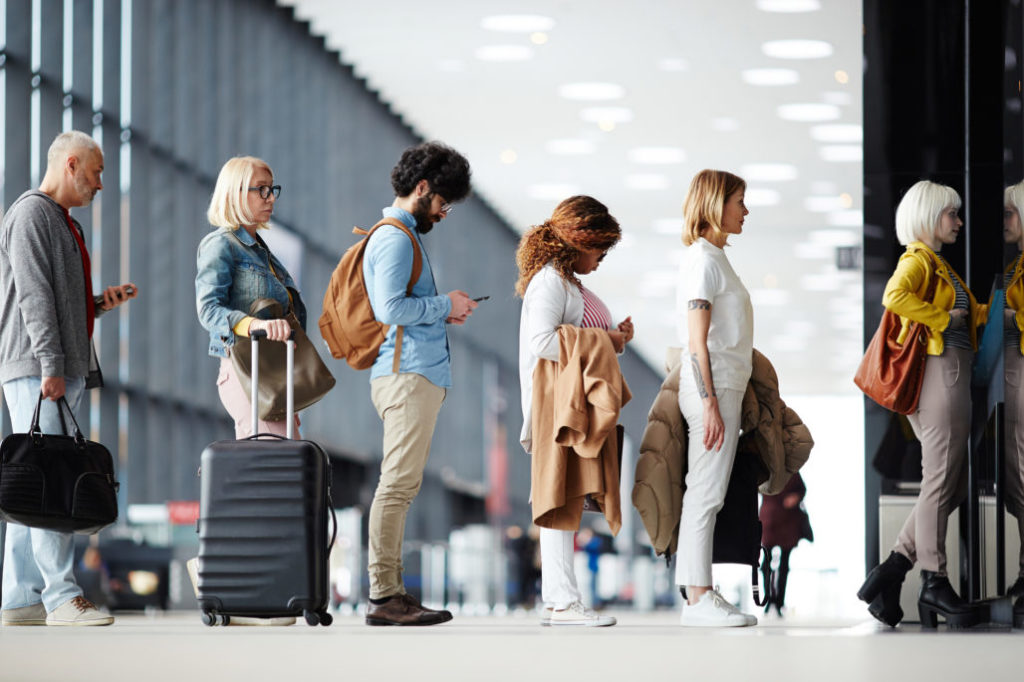 To be qualified for the Free Premier Access program’s benefits, below are some of the eligibility conditions:

However, if you are considered ineligible for the program, you can buy at the kiosk in the airport or through their website.

If you’re hesitant about whether you are eligible for Premier Access, you can always check your boarding pass. You can find “Premier Access” printed in bold letters at the top center of the boarding pass. This means that you can enjoy all the perks of the programs as well as your companions traveling with you. 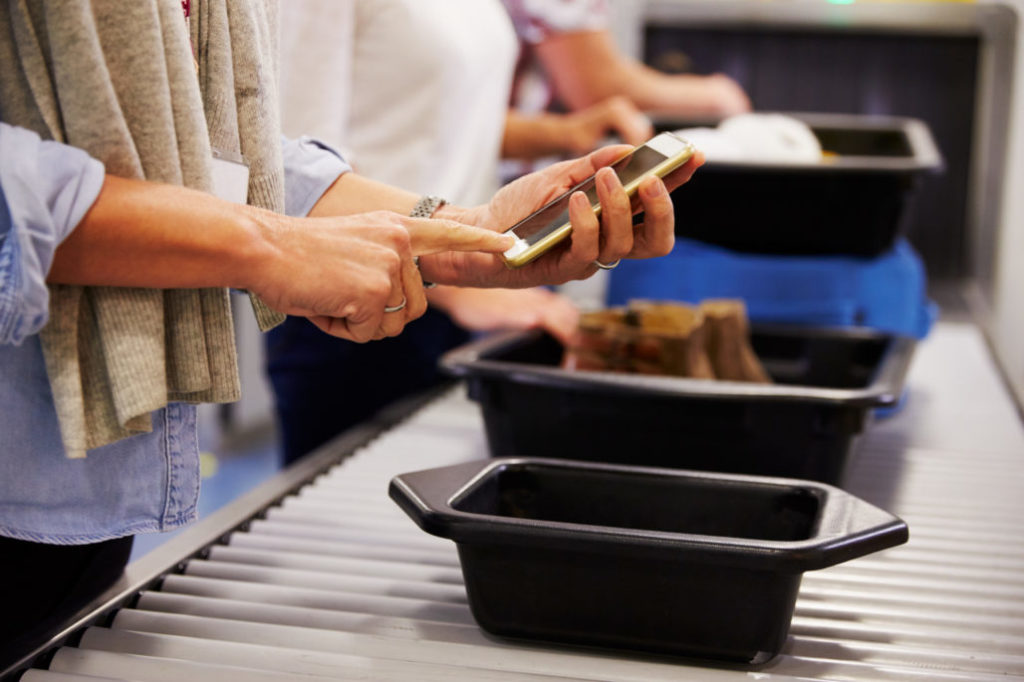 Getting Premier Access has a lot of benefits. If you are eligible to get Premier Access or purchased this program, then below are some things you can enjoy.

Traveling is fun, but not when you have to fall in line for hours or so in an airport is totally another story. With Premium Access, you have the privilege of not staying in the queue in a common public check-in area. Instead, you have special access to the security lane and check-in through an assigned area. The line here is not as long as the public check-in area and is far faster and more convenient than taking the regular line.

Furthermore, irrespective of your elite status category, you can still have the privilege of checking in through the other line for elite members, as long as no people wait in that specific queue.

The accelerated service does not stop with check-in lane. With Premier Access, you can skip the long security line. You can get through the security line without having to remove items such as your shoes, food items, or electronics. 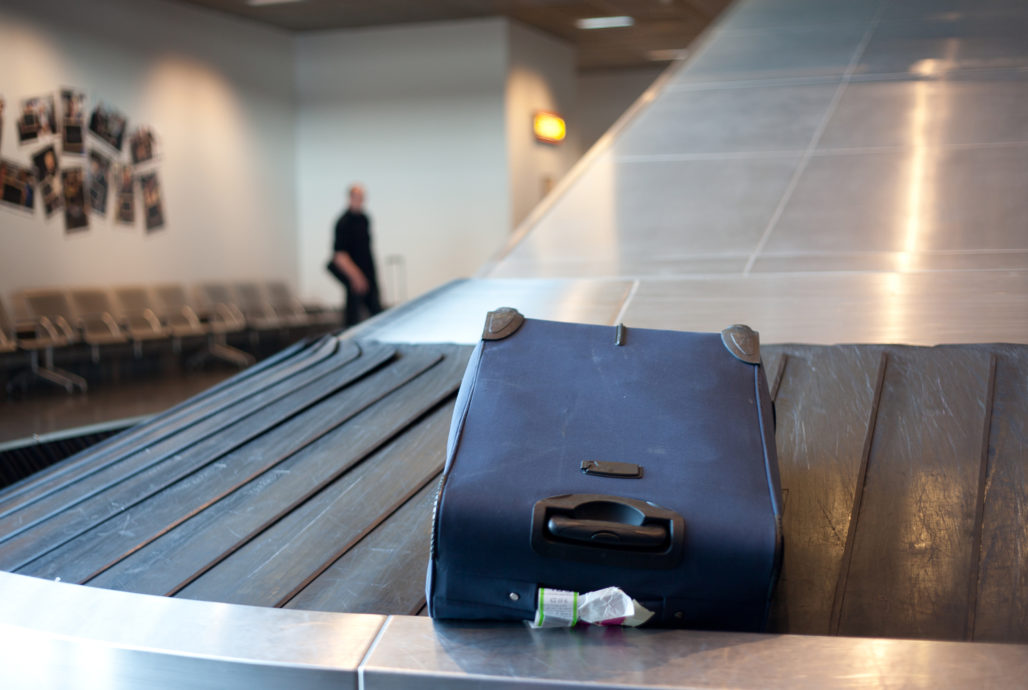 Just keep in mind that priority security lines are only permitted at selected airports. Below are some of the locations that offer Premier Access Security Line:

To make sure that all locations are updated, just visit the United Airlines website for other airports that may be added to the list.

The good thing about priority boarding is that these passengers will enter the plane first. United Airlines has made different groups based on the elite status of its customers. The type of boarding privilege you will have depends on your elite level. 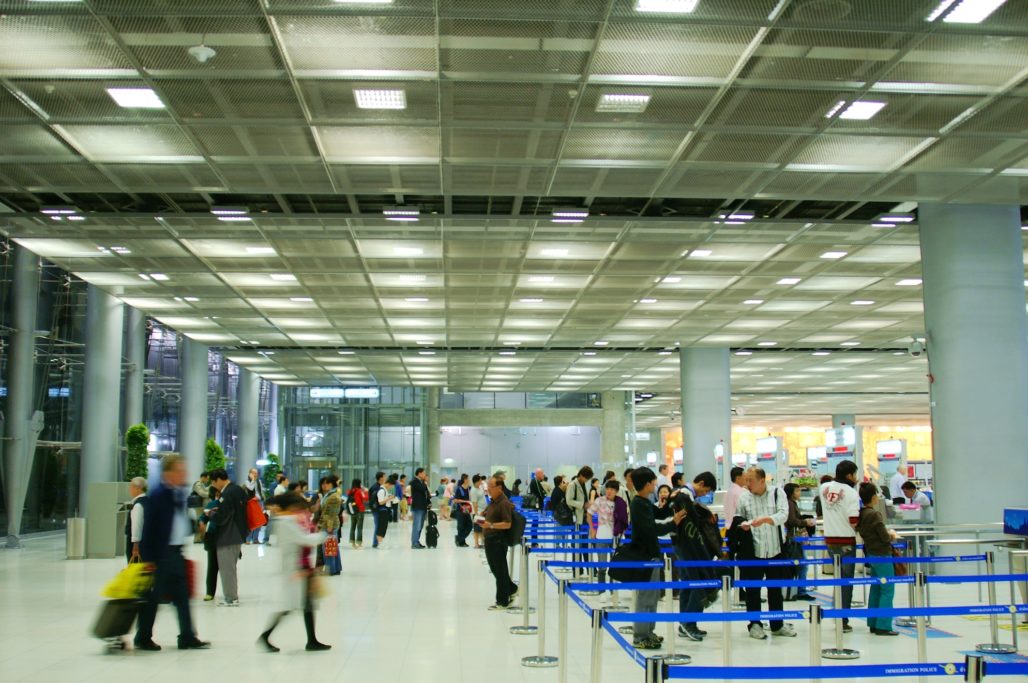 This extra baggage allowance for Premier access members is truly a bonus for people who travel with lots of baggage. This means that you can take an additional two bags of 72 pounds, and if you are a Gold member, you can take up to three complimentary loads of 72 pounds. Having this privilege saves a lot of money instead of paying fees for excess baggage. The complimentary luggage allowance is allowable to major destinations such as Puerto Rico, Canada, the USA, and U.S. Virgin Islands.

Premier Access gives you the privilege to have access to most sold pout flights. However, each plan has its own benefits such as:

The free beverages and food with Premier Access may be one of the most popular benefits of this program. The airlines’ food and beverages are pretty expensive, so this perk is really something that Premier Access members will truly enjoy.

If you are a member of Premier Access, then you have the ability to receive priority assistance from the United Airlines Customer Service center. This is very helpful because you have quick access to the customer support desk whenever you have queries or inquiries that need to be addressed quickly. 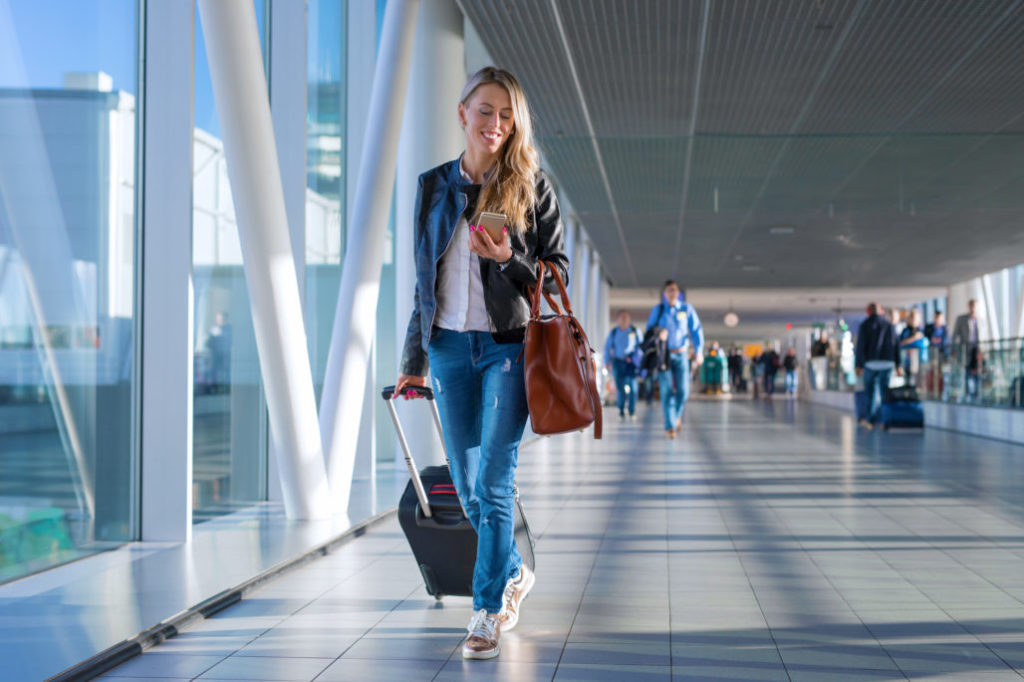 If you are interested in purchasing Premier Access, just go to united.com, or you can purchase through the kiosk. Just remember that the product is subject to availability. Terms of service for Premier Access are presented only for flights run by United and United Express. Get your airport experience a hassle-free one from checking in to baggage pick up and more.

Remember that purchasing Premier Access includes priority boarding, check-ins, and security lane access. However, priority baggage handling is not included in the package. 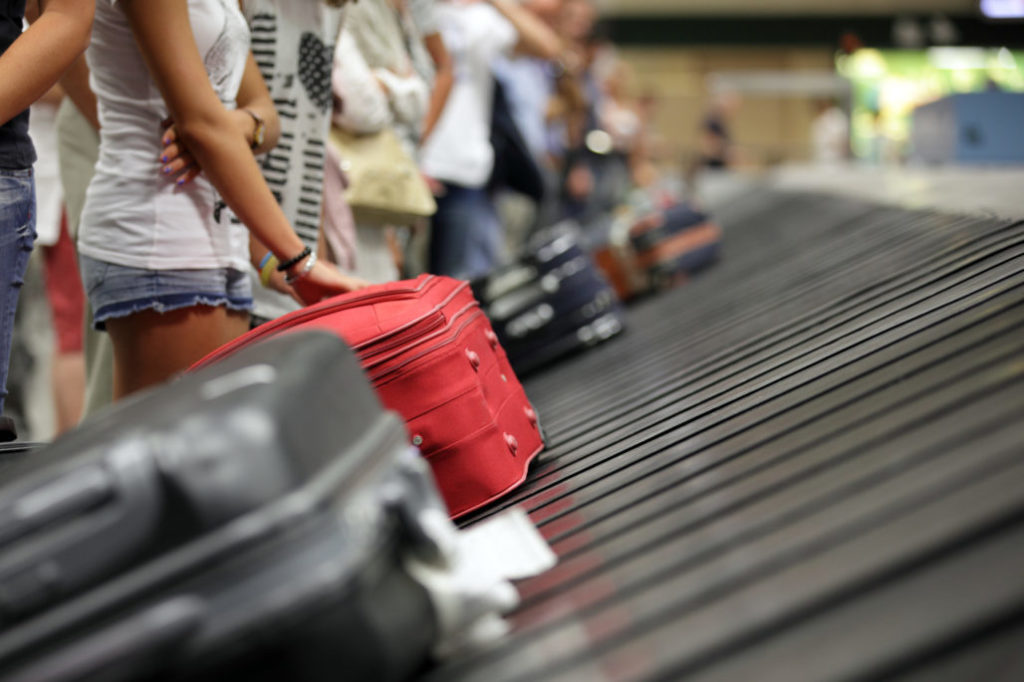 Your boarding group depends on what United Premier Access you have obtained. You could be boarding with Group 1, Group 2, or pre-boarding. If you bought priority boarding through a United credit card, then your boarding status will be in Group 2. 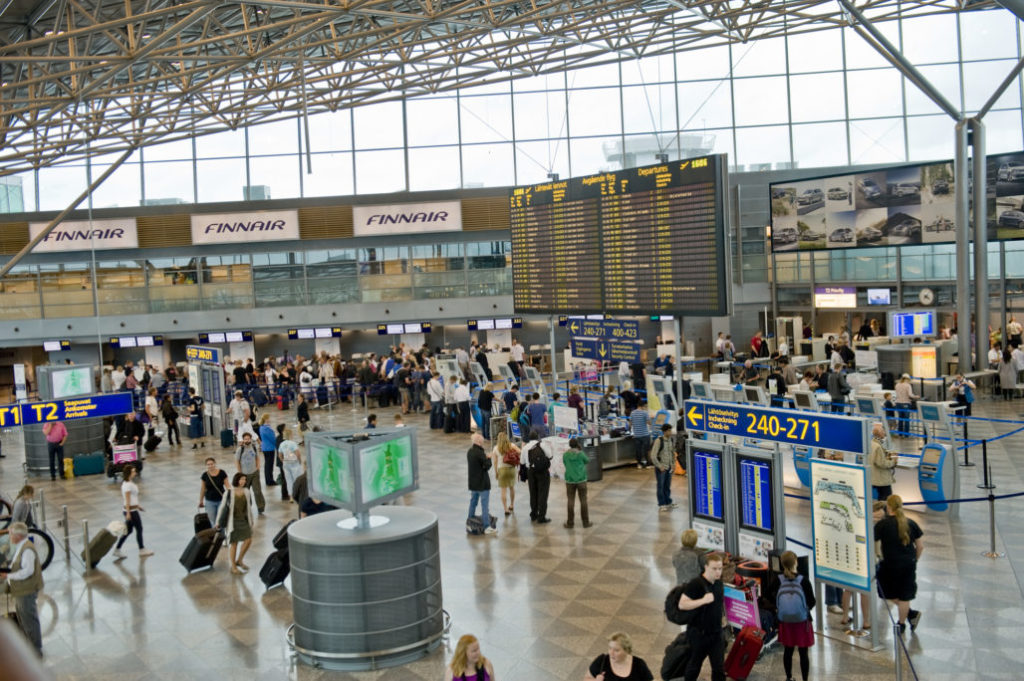 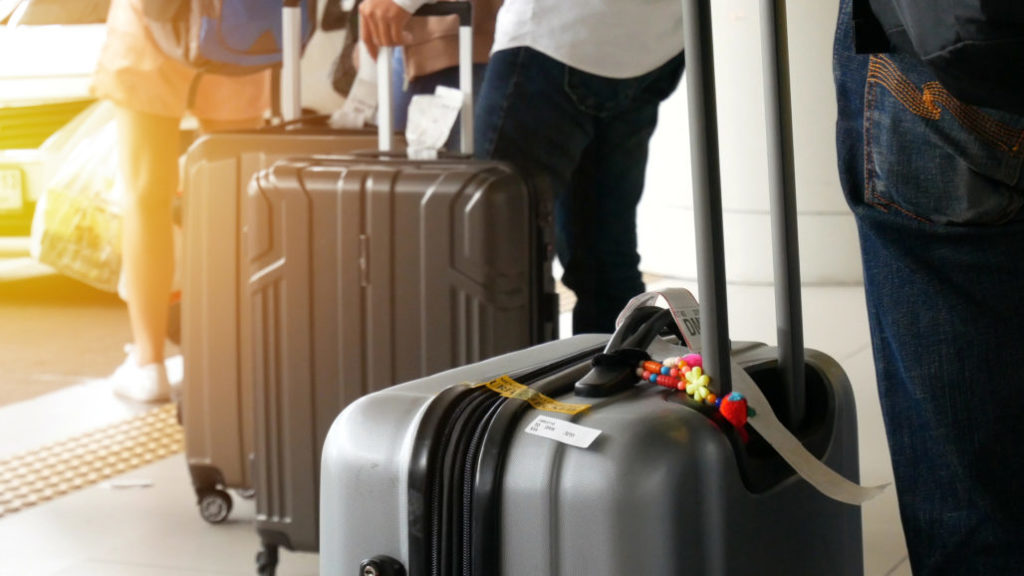 By joining different accounts, you can obtain Premier Access with United credit cards. One option that can help you achieve elite status is by signing up for the Presidential Plus or Club Infinite credit card.

However, if you own a United Airlines credit card already, you can get Premier Access’s perks. This can be done by joining 3 different accounts. United Club Infinite is one of the cards that have Premier Access as standard. It includes numerous special benefits such as entry to United Club airport lounges as well as the United worldwide network. 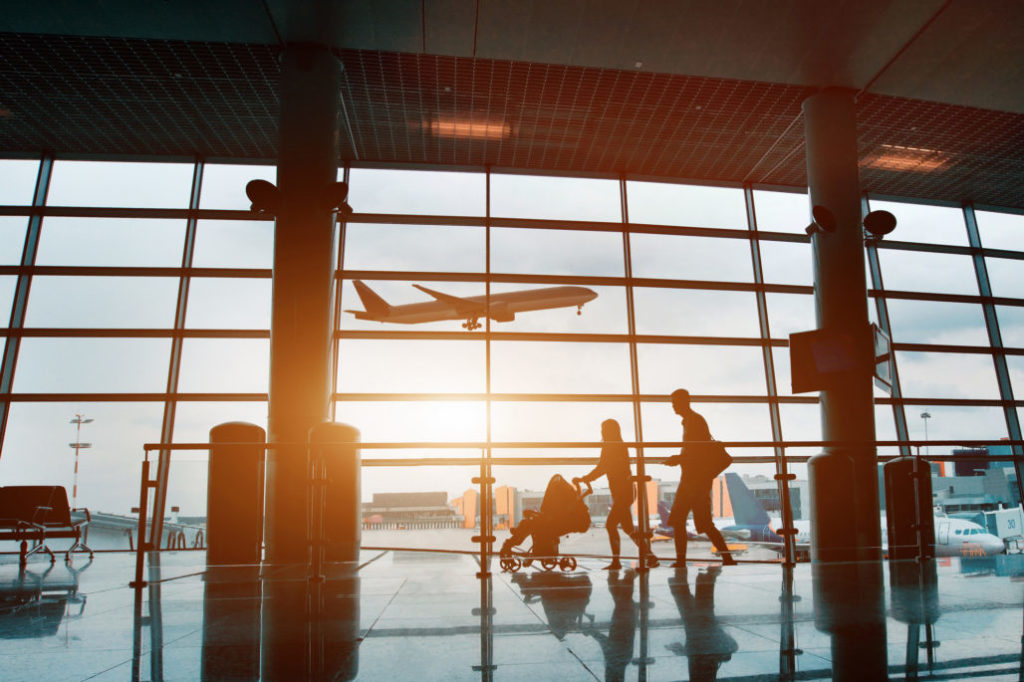 To get United Premier status, the best thing to do is sign up for United Airlines’ loyalty program. With this program, you earn air miles and enjoy other perks at the same time. What’s more, you can earn United Premier Elite status if you spend $1000 on your flights.

If you want the easiest way to get Premier Elite status on United, then joining its loyalty program is your best bet. With the United MileagePlus, earning miles for future flights can also be done. Having elite status lets you enjoy the benefits via Premier Access. 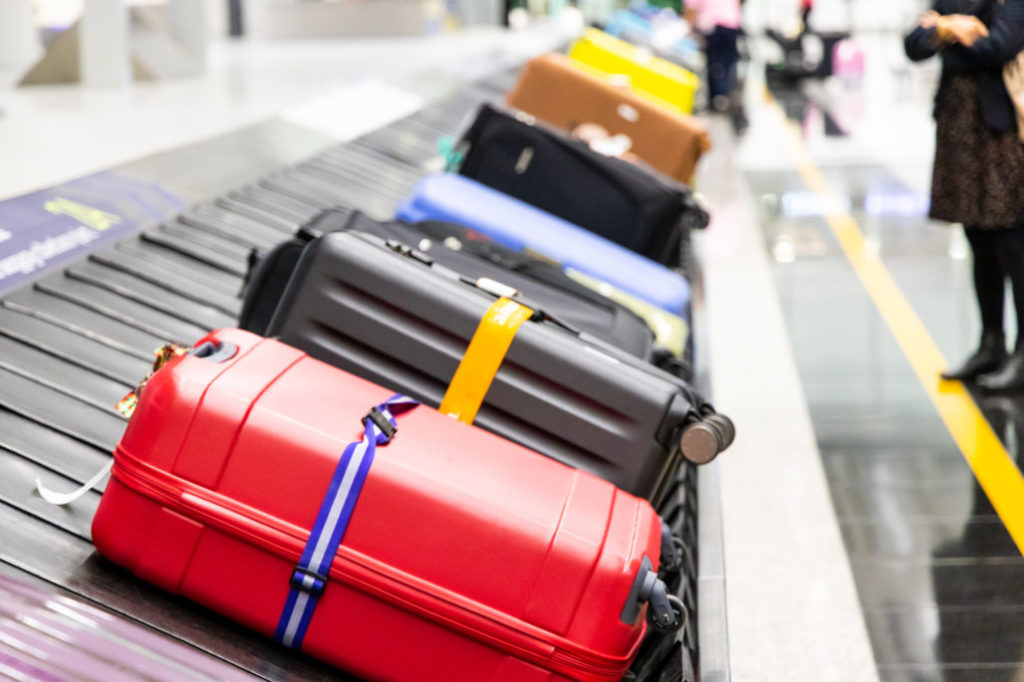 The value of United Premier Access will really depend on the traveler who availed of it. You can only get value for your money if you enjoy all the perks and benefits of having Premier Access United. For example, if you enroll for the United Club Infinite credit cards but you seldom fly United Airlines, then you would not get much worth out of it because benefits won’t be applied to other airlines. If you seldom go for United flights, then you must consider using a generic credit card.

You will also most likely won’t find value in Premier Access if accelerated security privileges like CLEAR, Global Entity, or TSA Precheck are already included in your perks. Because sometimes they are much faster than Premier Access.

However, if you are traveling during the holidays and you have so many baggage items, then United Premier Access package will be very beneficial for your needs. If you always fly via United, having that program is really worth your money. It really depends on your travel frequency via United. The benefits mentioned above are really worth your money but if you think you will not enjoy those perks, then better think twice before availing one.

Remember that the value of United Premier Access will greatly depend on how much worth you will get out of the benefits and how much money you have to spend to acquire it. If you think that the perks are worth your money, then go ahead and get one. 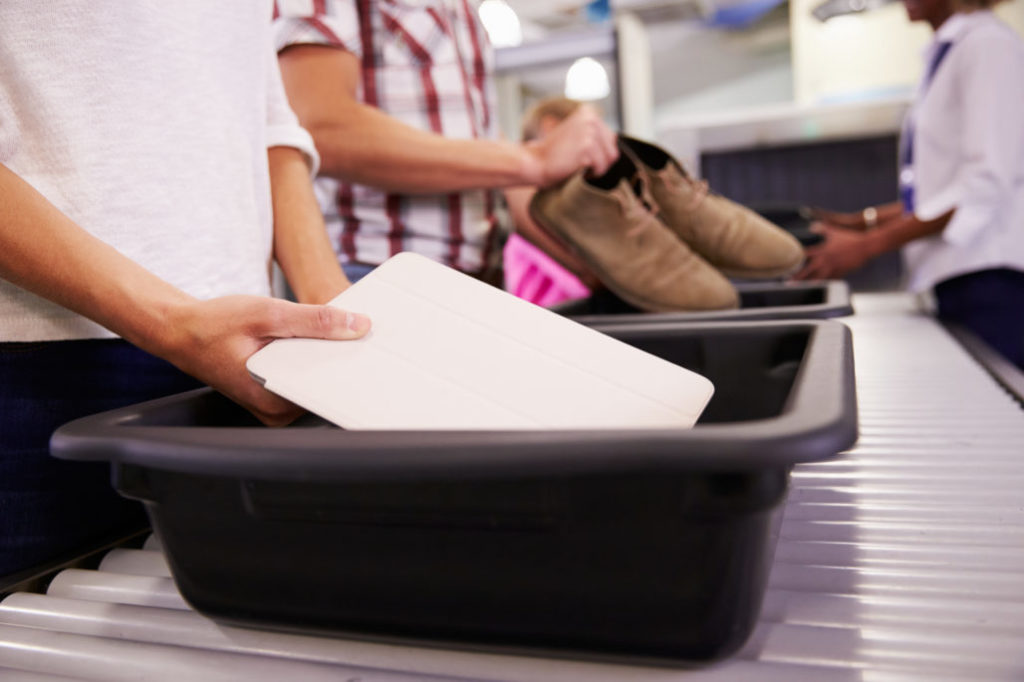 United Premier Access will not give you lounge access. However. If you own a United Explorer Card or other credit cards, you can get a few annual complimentary lounge passes and some other perks like priority boarding with Premier Access.

Premier Access and TSA Precheck are two different things. TSA PreCheck is a screening program that you sign up for and pay for unless you get assigned it by chance sporadically. Premier Access, however, is given via flying in first-class or business class or having elite status.

What does United Premier mean?

United Premier Access means that you can save the hassle of check in lines and have access to security lane and priority boarding so that you can get to your gate and seat conveniently at selected airports. Having a United Premier status improves your travel experience by enjoying priority travel services and more.

How do you know if you have Premier Access to United?

To find out, you can verify it by checking your boarding pass. You may see it on your mobile boarding pass, or if it’s the printed one, you can check it on the top part of your pass indicating Premier Access.

Premier Access and TSA Precheck are two different things. Premier Access is granted if you are flying first-class or business class or if you have elite status. On the other hand, TSA Precheck is a program that you sign up for and pay for, except if you are randomly assigned sporadically. 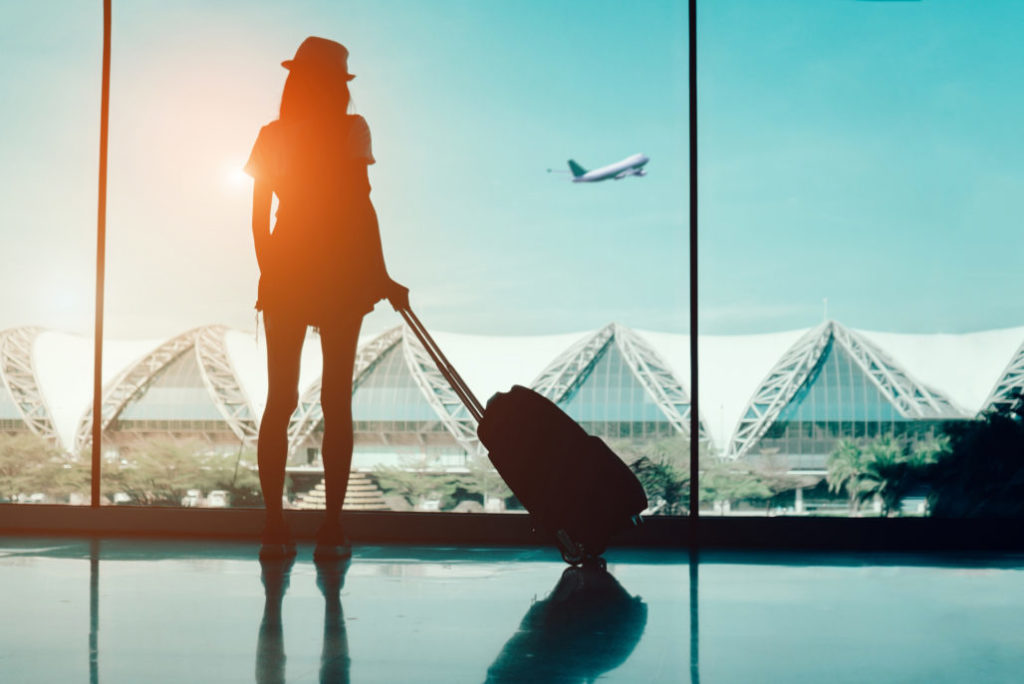 If you want to have a trouble-free flight, United Airlines Premier Access may be your lifesaver. If you do not like falling in line or waiting for your baggage to arrive for a long period of time, then united premier access will get you covered. Having the perks of devoted airport check-in lines, special security lanes, priority boarding and a lot more will truly make your flying experience very convenient and stress-free.

Can You bring Nail Clippers on a Plane?

Seven Of The Best Exotic Locations To Ignite Your Passion

Is Vaping permitted on Southwest Airlines?

Can you bring Scissors on a Plane?

Does a Backpack Count as a Personal Item?