Can Paintballs Be Frozen? Are They Used On The Field? 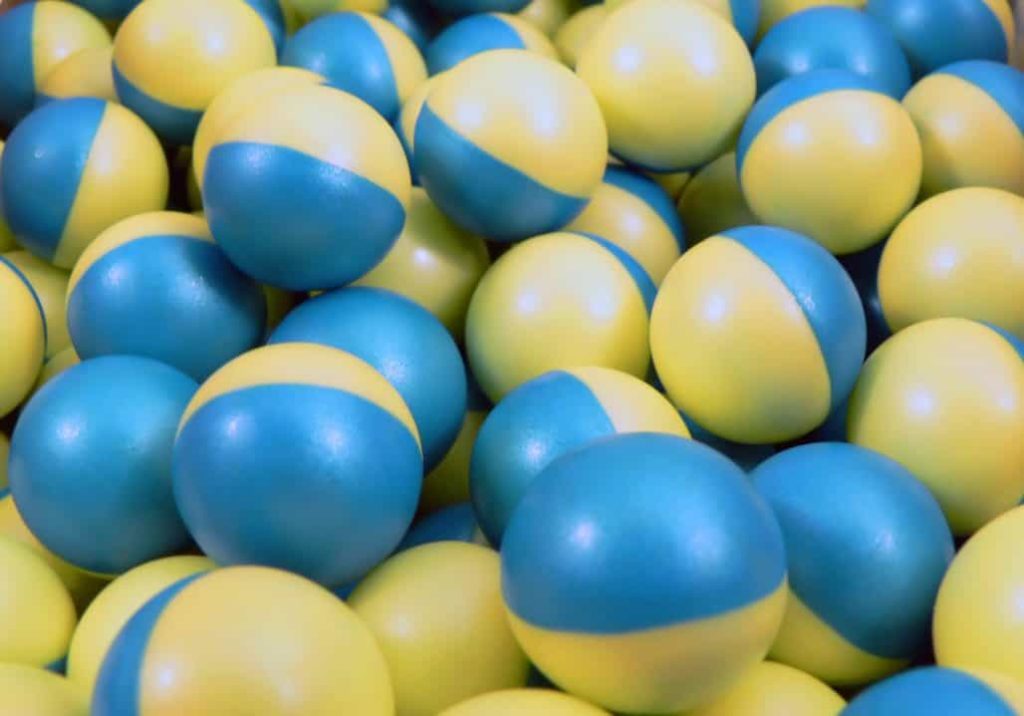 Does freezing a paintball to make it stronger and more painful upon impact? Does it increase your chances of winning? If you’re wondering about frozen paintballs, then you must have thought about the possibility of using them on the field. While science will tell you that the more frozen an object is, the more painful it will be when it hits you, that’s not always the case for paintballs. In fact, it’s usually the opposite.

Can Paintballs be Frozen? 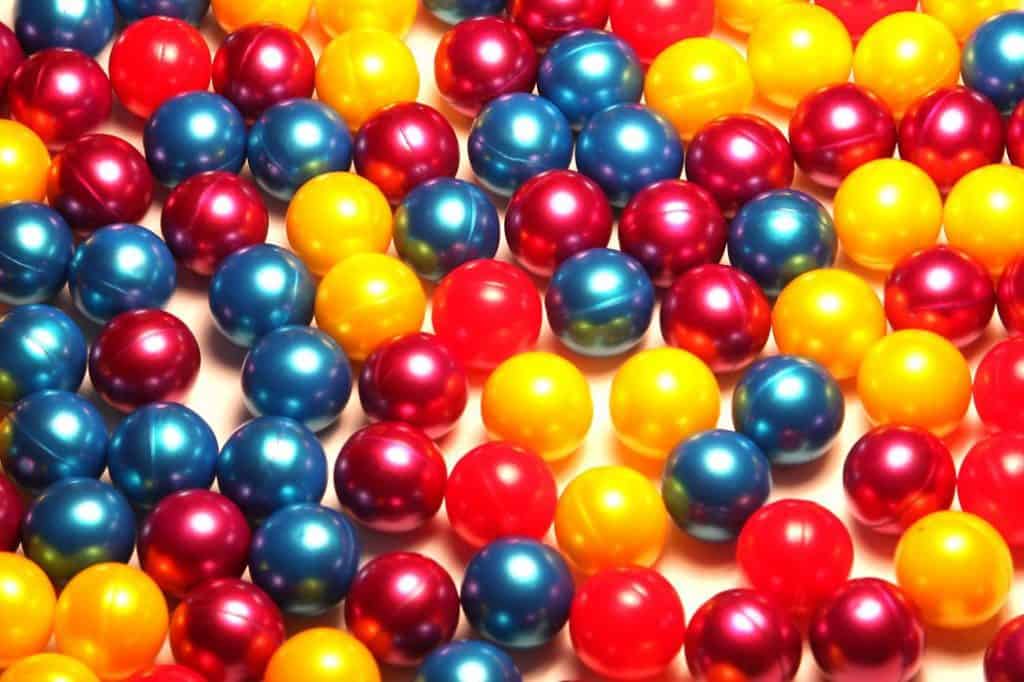 Paintballs are made from non-toxic, biodegradable products. If you bought them straight from the store, then their paint is most likely biodegradable. This means they can rot over time. Some, when not used, turn solid because they dry up. If the reason you’re asking if you can freeze paintballs so that you can preserve them, you have to know that that is not the best way to do it.

Again, paintballs are biodegradable. It’s only a matter of time before they degrade into useless objects that can’t be used in a game. Freezing them won’t help because they don’t really change into a completely different material. Just like ice, frozen ice and water are practically the same things, just a different type of matter. If you do want to change the composition of the paintball, then you have to heat it. But why would you want to do that? It’s just going to ruin the paintball.

In short, yes, you can freeze paintballs. However, freezing them is not the answer to their preservation. You will most likely just destroy them which totally defeats the purpose of wanting to preserve them.

What Happens to a Paintball When It’s Frozen? 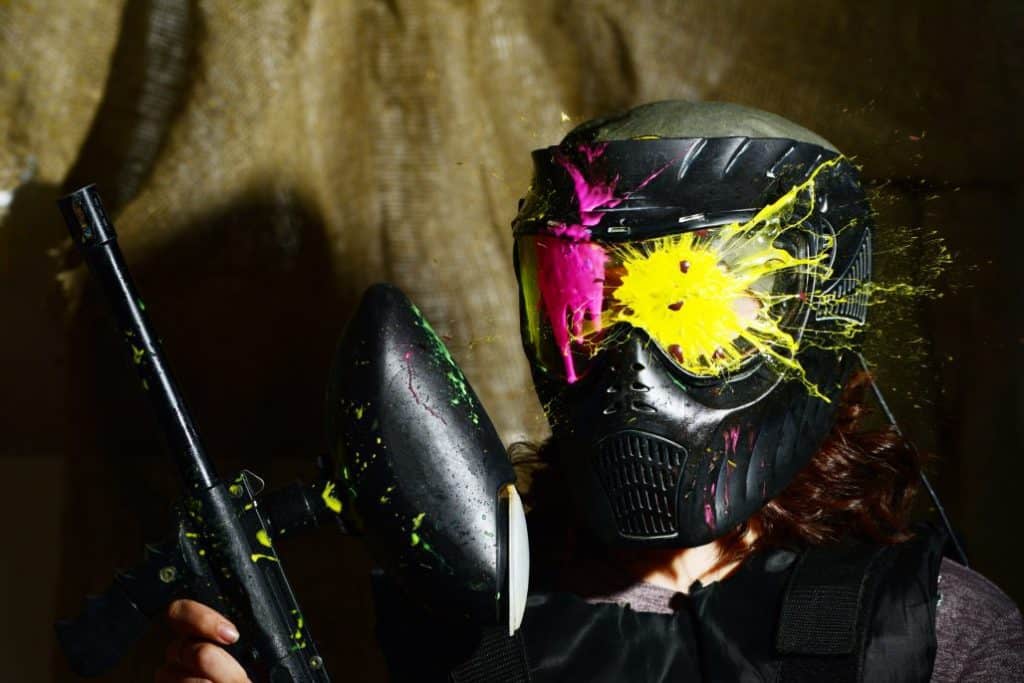 Let’s say you still went through with freezing the paintballs. How different are they from non-frozen paintballs? Are they better and more painful when they hit?

Before you go any further, know this: frozen paintballs will never be the same as their original state. Unfortunately, the difference between the two doesn’t make the former better. Frozen paintballs are rarely even better than regular ones. Why? Here are some reasons.

The first and most obvious concern is brittleness. Does freezing paintballs make them tougher and harder? On your fingers, it’s definitely harder and that’s pretty obvious since they’re frozen. However, the downside of this is they also become brittle.

When your frozen paintballs are too brittle, they can break even without any impact. Usually, when you fire them, they will disintegrate before they reach the target. That makes frozen paintballs a bad idea if you want to win your game.

Unless you have an ice tray that is shaped in a circle, then you don’t have to worry about having misshaped paintballs. But as you guessed it, that’s almost impossible. Why? When you freeze the paintballs and they’re just in a bag altogether, they won’t come out as perfect circles. They’ll be in any shape but that!

By the time that they’re frozen, the ice would not be beautifully covered around the paintball. Some will have edges, corners, or some will have pieces that are chipped off. Even if you lay them all out in a single file, they won’t have that perfect round shape after they’ve been frozen.

Can you even bring frozen paintballs to the field? Will they still be frozen by then? Since coolers and ice packs already exist, your frozen paintballs can remain frozen during your game. However, you still have to bring a few ice packs or a cooler. If you’re bringing a cooler anyway, then it won’t be an inconvenience.

What would be an inconvenience is them melting in the barrel. If you’re playing on a hot day, expect them to melt. When they do, it’s not going to be pretty. Since they were already misshapen, they will no longer return to their original round shape.

But that’s just the paintballs. What if your barrel gets filled with paint or water because the frozen paintballs melted? That’s another hassle you don’t want to have especially when you’re excited to play a game. To avoid these inconveniences, it’s better to just keep the paintballs as they are.

When it comes to paintball, one of the most important characteristics of your paintball, marker, and strategy, is consistency.  If you are good at aiming and you have a consistent and accurate marker, then you’re almost good to go. But if you add a frozen paintball into the mix, then all the effort you put into being consistent goes away.

Are frozen paintballs inconsistent? Apart from the fact that they disintegrate even before impact, a frozen paintball loses its shape in the freezing process. This means they won’t be going straight when they’re shot. Sure, they can still go a far distance, but even that’s not guaranteed.

Ever wondered why paintballs or balls, in general, are round? That’s because the cornerless shape will have less friction with the air that it goes against when they are thrown. Having a misshapen paintball destroys that. They will either fall to the floor immediately or they don’t go in that arc-like path most regular paintballs take when they’re shot.

Does a Frozen Paintball Damage a Marker? 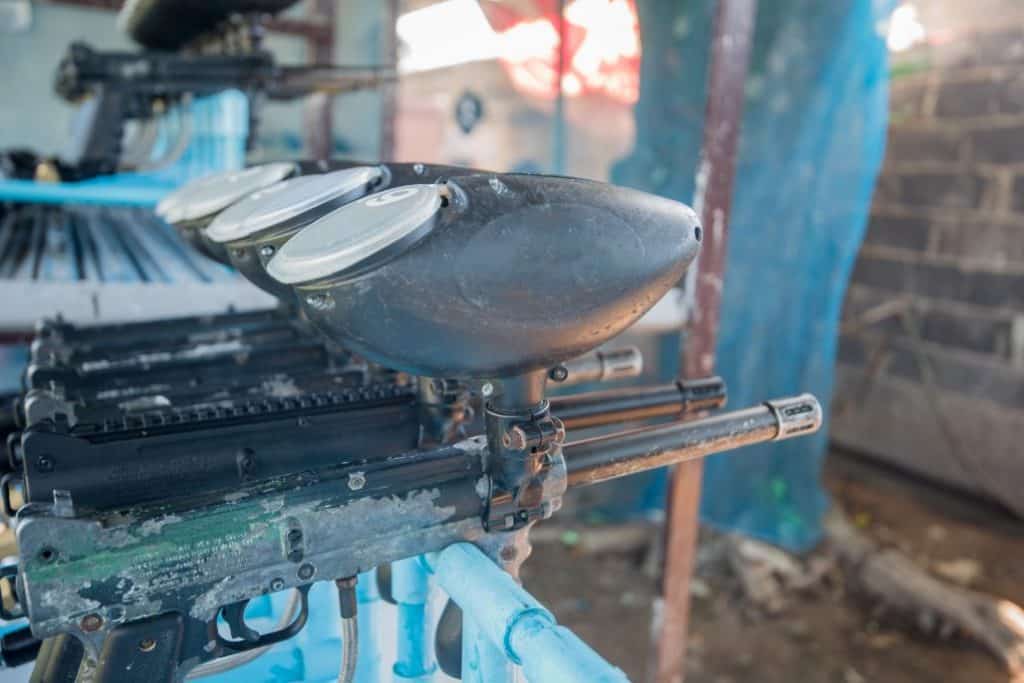 What will be damaged, however, is the paint in each paintball. If you freeze the paintballs, the paint inside of it freezes, too. And since they’re inside the shell, they won’t melt as easily. What does that imply? When it’s time for you to play paintball, there’s a chance that the paintball will break upon impact, but the paint won’t splatter.

Most paintball games give points if there are impacts and splatters. So if the paint doesn’t splatter on you, does that mean you don’t get a point? Exactly. That definitely defeats the whole purpose of paintball, too. What fun is it if you aren’t going to be able to mark your opponent out all because of frozen paint?

Can You Use a Frozen Paintball on the Field? 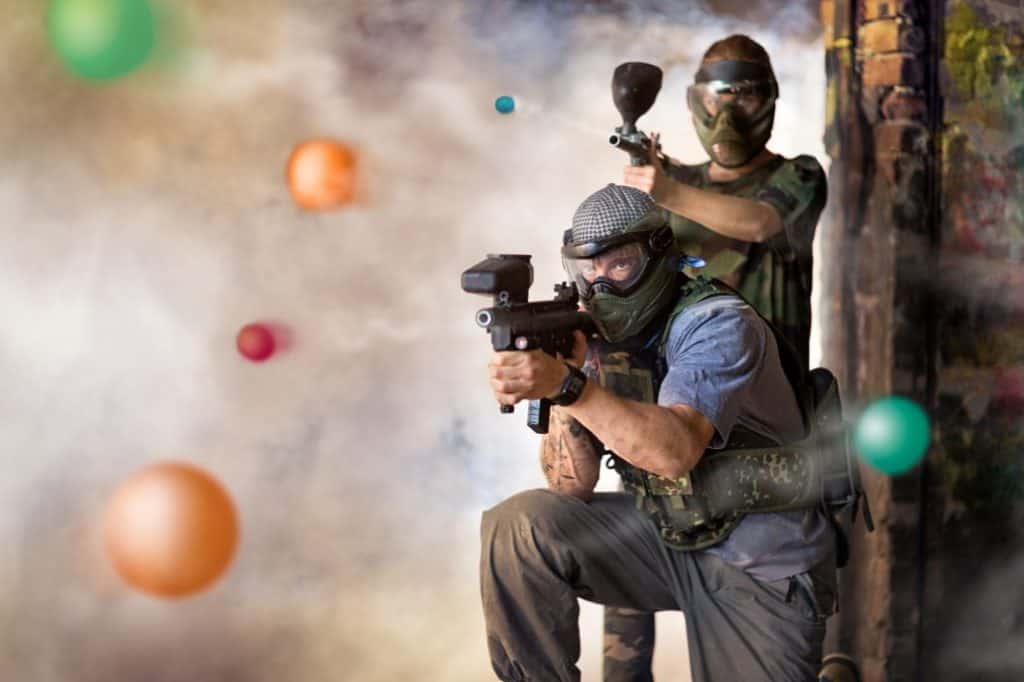 After reading the past two sections, do you think having frozen paintballs can still win you a paintball game? You’re right, it won’t. Even if you’re the best paintball player, a frozen paintball just gives more inaccuracy and inconsistency to your game. Plus, you don’t even know if they’re going to hit your opponent!

Before you decide to use frozen paintballs, though, make sure that you check the arena you’re playing in. Do they allow the use of frozen paintballs? If it’s not stated, don’t assume. Just call them and make sure if they allow it. Unfortunately, they will often say that they don’t allow such modifications to the paintball. This is also to give fair game to the others.

Is it Still Advisable to Use Frozen Paintballs? 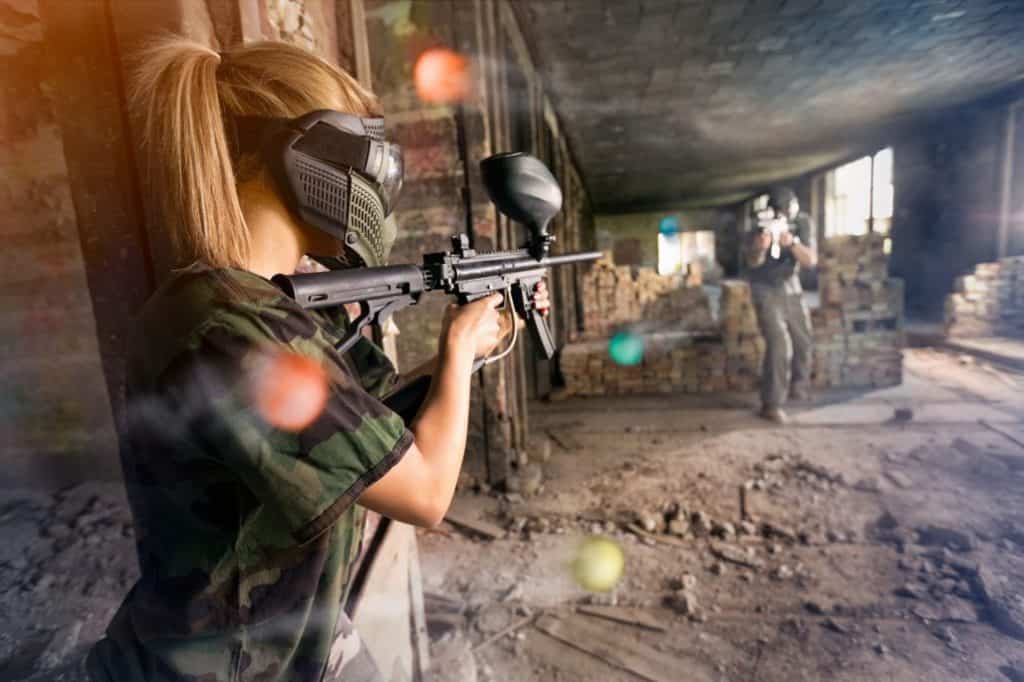 At the end of the day, it’s your choice if you still want to freeze your paintballs. However, it’s not advisable to do it unless you are pretty confident with your paintball skills, the establishment allows it, or you are willing to risk destroying your paintballs.

Store-bought paintballs can cost a lot especially when you buy the high-quality variety. Freezing them will not increase their quality, but rather, degrade it even more. Even if all goes well, you won’t be able to use them in the field because they won’t be performing that well in the actual game.

There are just so many disadvantages with freezing paintballs and most of them, as you’ve read a while ago, involve turning an already consistent paintball into an even more inconsistent one. If you’re serious about winning a paintball game, then it’s just wise to stick to regular paintballs.

While paintballs can be frozen, they’re not recommended. They barely have any advantages and there’s a high chance that you won’t be able to use them in the game. Most establishments will not allow it and if they do, you won’t be able to score points. So, the best thing you can do now is stick to the regular paintballs and avoid freezing them.