How Many Paintballs Should You Be Buying For A Day? 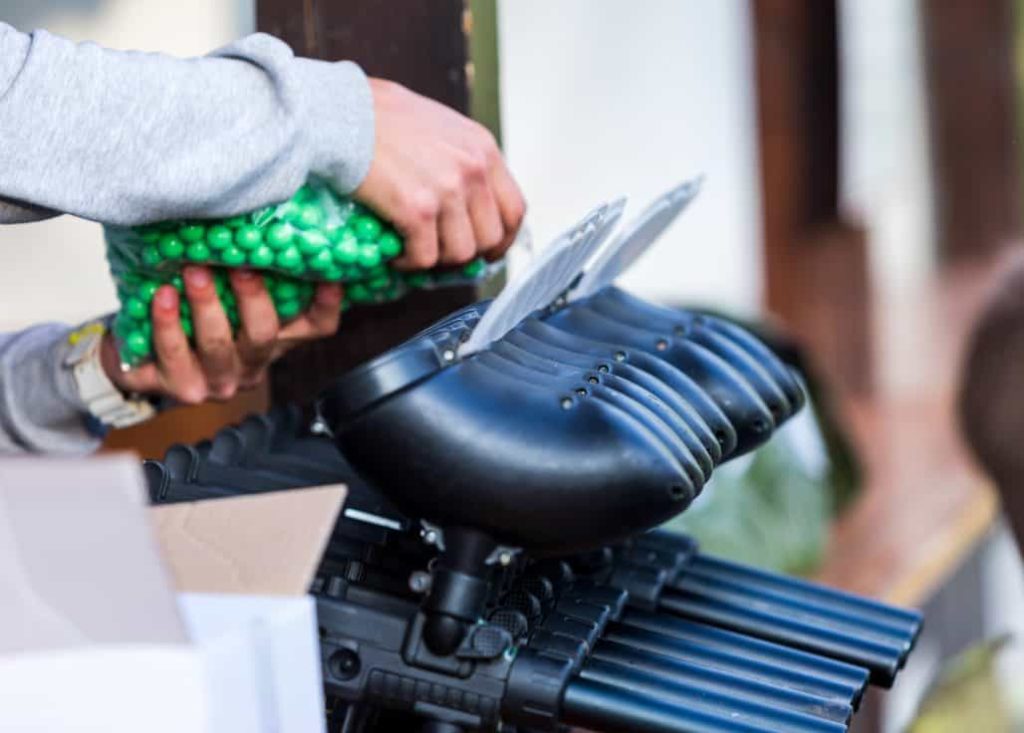 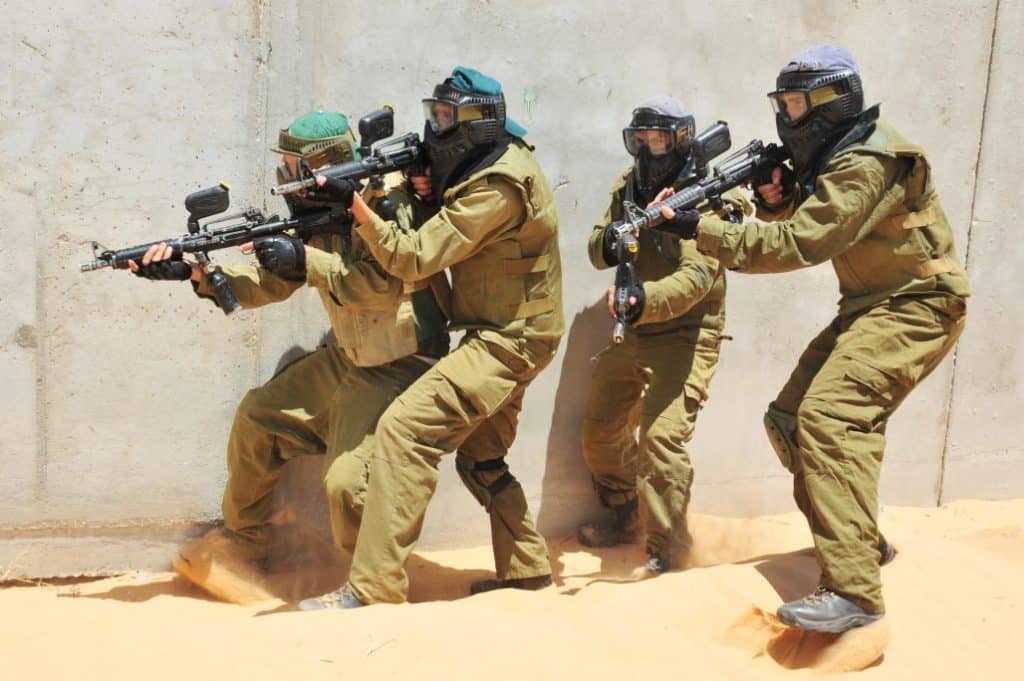 The average number of paintballs you’ll need per day is around 500-600. Of course, this is a rough estimate. If you’ve ever played paintball before, you know that there are just so many factors affecting this number, not to mention that in other places, one day is one game that spans 3 to 4 hours.

Factors that Affect How Many Paintballs You Will Need 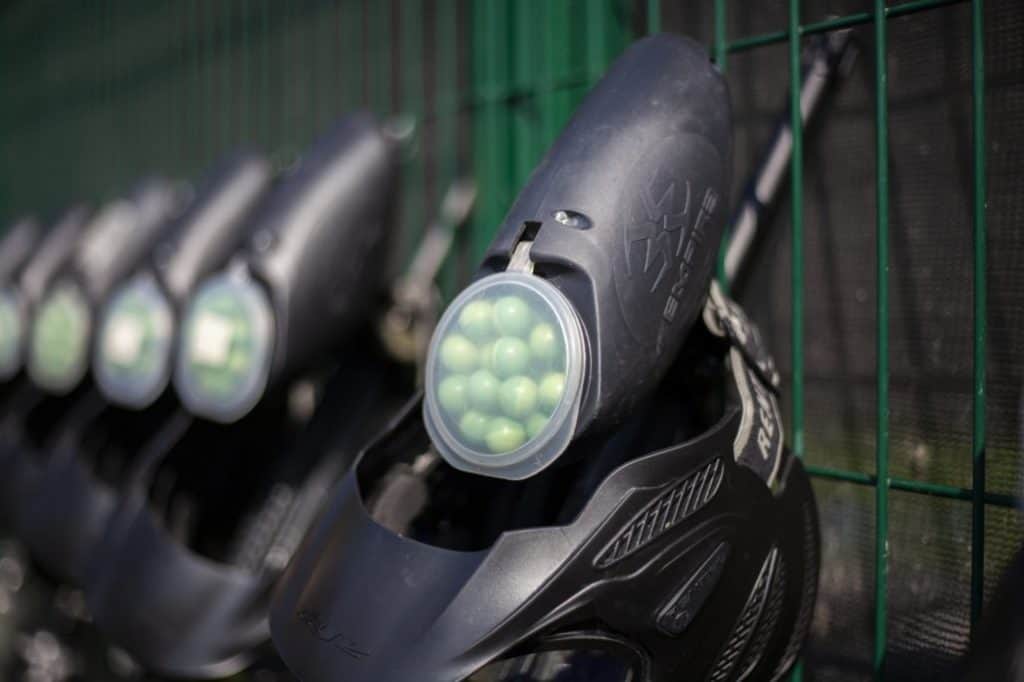 What affects how many paintballs you need in a game? Apart from being armed with paintballing information, here are five things you need to consider before starting a game.

1. Length of the Game

You know that a game of paintball will usually take an hour; however, there are some establishments that offer paintball packages that take half the day. Some packages include a 3-hour game. For more hardcore players, they also have 4-hour games.

For obvious reasons, the longer you play, the more paintballs you need. But the funny thing here is that it’s not as easy as multiplying 200 with the number of hours you’ll play. In reality, if you use 200 per hour, you won’t be using 200 paintballs again for the succeeding hours. Why? It’s because you’ll be decreasing your use for every hour that you play.

There are many reasons for this. One, you can get tired as the hours drag on. You won’t be as energetic as you were in the first hour simply because you’ll slowly exhaust yourself. If you’re good at endurance, then you can use up the same number of paintballs in the next hour, but don’t expect to have the same performance.

To be safe, you can just assume that the paintballs you need are the product of your game hours and the average paintball usage per hour. You can lessen the total amount by 20% just to adjust for the hours that you will get tired (and surely you will!).

Are you an aggressive or a calm shooter? If you don’t know yet, then it might be best to try to think about how you would react when you step on the playing field. Will your reaction be to hide right away and just aim from there or will you be shooting in the direction of your opponent even without a specific aim?

Knowing your shooting style will give you a more accurate count of paintballs you’ll need. For aggressive players, they’re more likely to finish a 200-piece bag of paintballs in less than an hour. That means they have to add around 50-100 pieces more. On the other hand, calmer players don’t need 200 paintballs. If you want to be safe, then sure, keep 200. However, you won’t be using them all.

Calmer players tend to just use 100-150 paintballs in a game (an hour of paintball). This is because most of their time is spent aiming and looking for a better spot to hide. If you don’t want to spend so much on paintballs, then you might want to change tactics and try to be a calmer paintball player.

Did you know that there are positions in the game of paintball? Just like any other game, there are those who are for offense, while there are those for defense. Of course, the terms will be slightly different.

In paintball, when you’re asked to be a backman or if you’re asked to stay in the infantry, then you’re the one who shoots a lot. You’ll be shooting at opponents (or their direction) more often than the others. If you’re assigned to be a sniper, then you’ll do what snipers do – stay in a strategic place and look for people who you can shoot. As a sniper, you’re not supposed to shoot like crazy. Instead, you should focus more on your aim.

As a first-timer, you may not know what position you should play in. After all, your teammates might have a different strategy. Just to make sure, ask your team what your strategy is before the game starts so that you can prepare the paintballs you need.

4. Size of the Field

What does the field have to do with the number of paintballs you need? Even if it’s not always obvious, the size and the layout of the field will affect how many paintballs you will shoot. How? Here are a few examples.

What if you’re in a bigger field? This depends on how many obstacles there are scattered on the field. If there’s a lot, then you’ll spend a lot time running and hiding. If there’s just a few obstacles, then you’ll be running most of the time. Unless you know how to run and shoot at the same time, then you’ll be needing a lot of paintballs. If not, then 200 paintballs will be enough.

Last but one of the most important considerations is the budget. Not a lot of people will think of this, but if you forgot about it, this is a good reminder. If you have paintballs with you, then it won’t be a problem. However, if you plan on buying paintballs from the arena itself, then be mindful of how expensive it is.

In reality, store-bought paintballs are a lot cheaper than the ones you will buy in the actual paintball playing area. Fortunately, there are some packages that already include the paintballs you will use. The downside to this is that the paintballs are just limited. If you feel that you’re going to need more, then you have to buy another pack or so.

The best way to budget for paintballs is to know how many you will need for the length of time you’ll be playing. It’s always better to have extra paintballs so make sure to bring an extra bag just in case your friends decide to extend another hour.

How to Lessen the Use of Paintballs in a Day 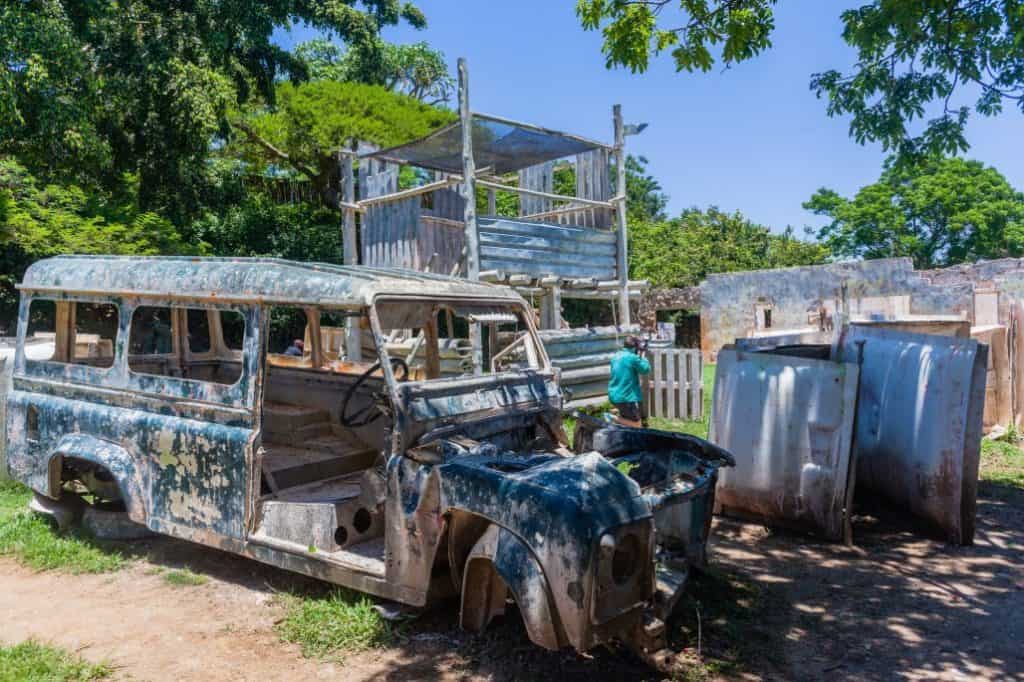 Paintball is fun and all but it’s also quite expensive. If this is your hobby, then expect it to be costly especially when you are aggressive in shooting. If you’re looking for tips to lessen the paintballs you shoot, then here are some helpful examples to try.

First, nothing beats preparation. Preparing for your game will allow you to look for a bag of paintballs that are cheaper. Remember, it’s always more expensive in the actual gaming area, so make sure to bring your own. Look up what the place also allows because some have strict rules on the paintball requirements.

Second, don’t go in a shooting frenzy. Sure, it’s fun and exciting and you would rather shoot than get shot. However, it’s not fun if you go broke because of using too many paintballs. You might not want to believe this, but paintball isn’t just about shooting paintballs, it’s also about finishing the missions and getting more opponents. That means that you have to be better at aiming, too!

Another tip is to limit the time you play. Some people get so caught up in the game that they opt to just book a whole 4-hour package. This sounds really fun, but it’s best to be realistic. A 4-hour paintball game is not fun if you end up not having enough paintballs.

In an event that you do run out of paintballs, there’s nothing more you can do unless you can ask from a teammate for some. You won’t always find one who’s willing to share, so it’s best that you come prepared.

The average usage for paintballs in a day is 200 pieces. There are a lot of factors that will change this number, so it’s best to know what type of player you are and how long you’ll be playing. That way, you can better estimate how many paintballs you’ll be using for the rest of the day.