How To Make A Paintball Pod Holder: A Quick Guide 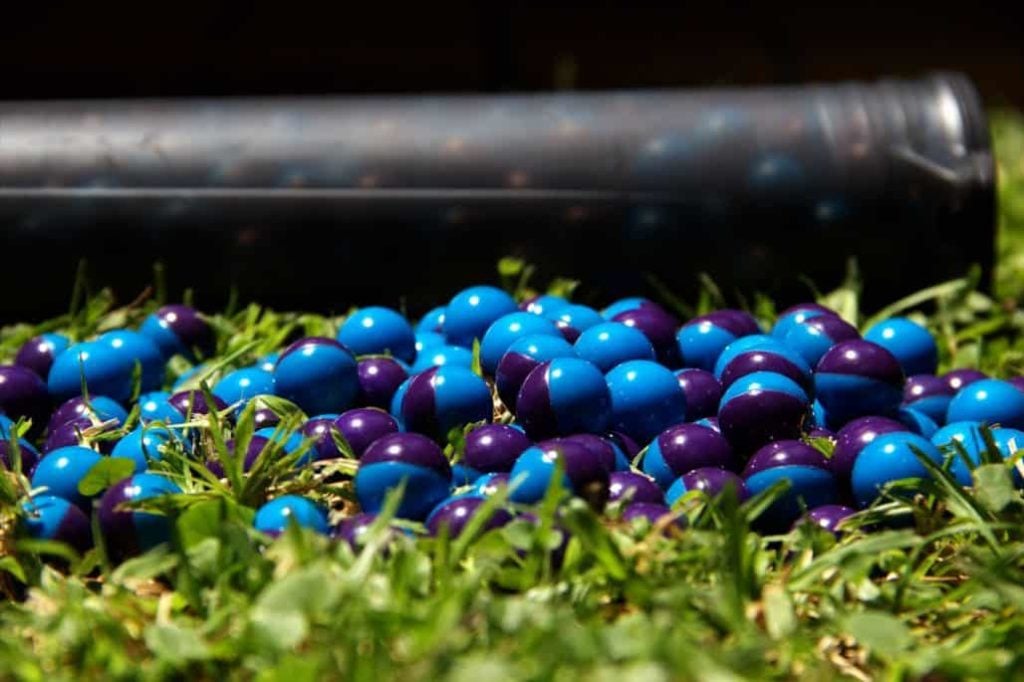 What is a Paintball Pod Holder? 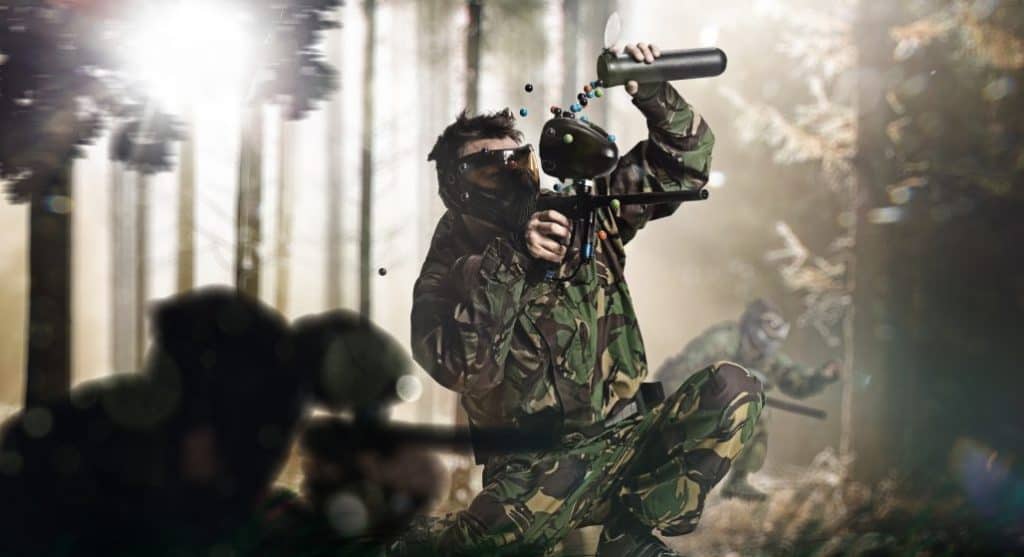 Paintball pod holders vary in type and design. Some are placed around the waist while some are inside the vest so they’re more secure. In terms of security, they’re supposed to fit the paintball pods perfectly; otherwise, the pods will just fall off and you lose all your paintballs. 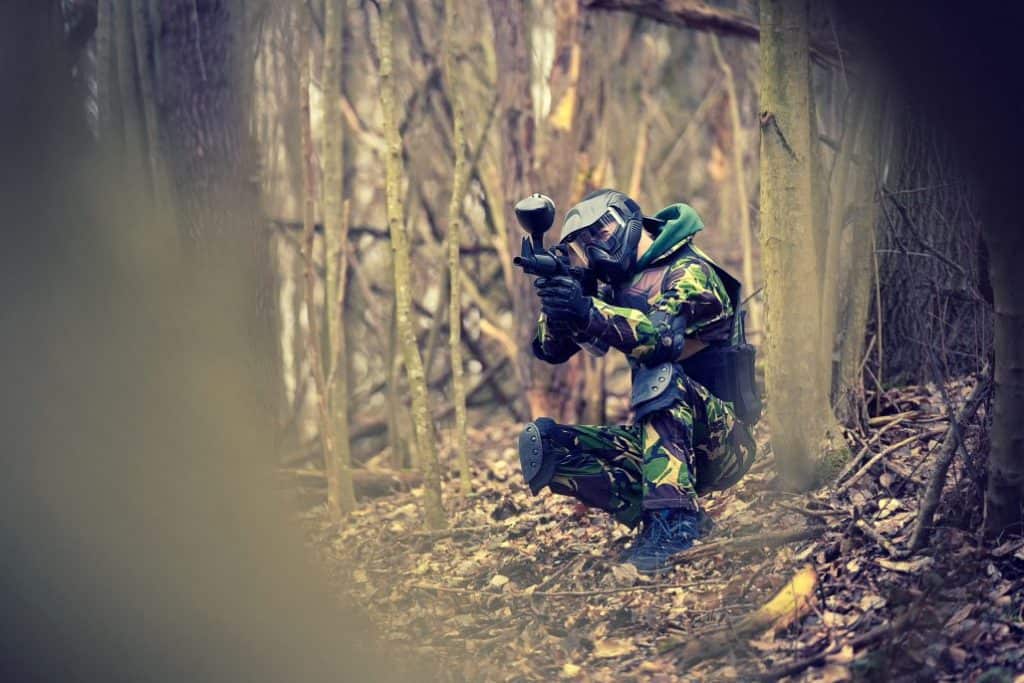 Did you know that a harness is not the only kind of paintball pod holder? There’s actually a lot. Here are some of the most popular designs that you might want to consider when you make your own.

The most popular and most convenient pod pack is the horizontal design. As the name suggests, your tubes are aligned horizontally along the belt. Think of it as a belt with holders on it so you can place the tubes of paintballs. If you’ve ever seen a cowboy with hoops on his belt, then the horizontal pod pack looks just like that.

Why a horizontal pod pack? For one thing, it’s convenient. When you finish one pod, you just reach out to one of the holders and get another pod. You can also reuse the pod because you can just return it to their holders. If you plan on DIY-ing this one, the hard part won’t be the many holders to make but rather, it’s the size of the holders. You have to make sure that the circumference of the holders is large enough to fit the pods, but not too small for the caps to go all the way through.

If there’s a horizontal pod pack, there’s also a vertical pod pack. Although a little hard to imagine, this harness is also commonly used among paintballers. Why?

A vertical pod pack doesn’t seem to be that absurd when you actually see it. First of all, they’re all secured by a waist belt. It just so happens that the pods are vertically arranged from the waist down. Don’t worry, a harness holds them in place, so they don’t fall off.

The nice thing about vertical pod packs is that they allow you to have a faster reloading time. Not all are like this though, but a lot of brands that offer vertical harnesses have an ejector that releases the pods easily. However, the disadvantage of this design is that it’s hard to put the pods back into their holders.

Are paintball vests considered paintball pod holders? Of course, they are! However, they’re not as common because paintball arenas won’t often have vests that have holders for the pods. Nonetheless, you can always make one if you already have a vest at home.

Paintball vests are great for carrying a lot of pods when you’re about to run long distances. They can house a lot of pods thanks to the many pockets and holders that you can place. If your vest has pockets for the pods, you might feel that it can be uncomfortable since the pods will be bouncing up and down the pocket. Try to look for some garters that you can adjust so that the vest and the other holders can be more secure.

How Do You Make a Paintball Pod Holder? 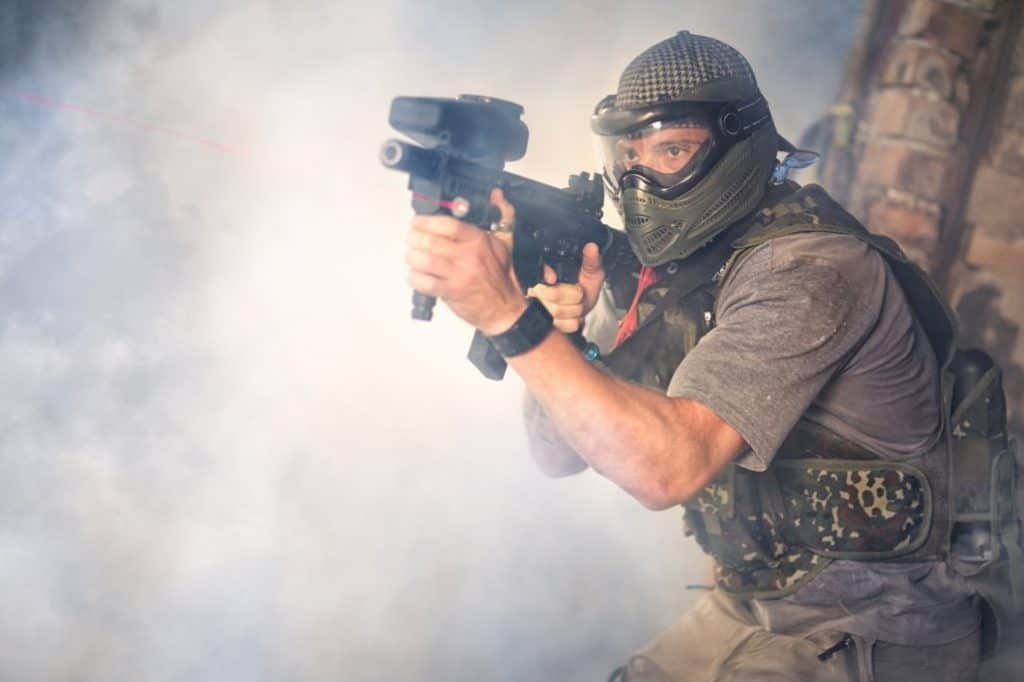 What are the materials you need? Here are all of them:

When you already have all the materials you need, follow these steps to make your DIY paintball pod holder.

1. Fit the belt around your waist.

Is a real belt good enough or should it be made of elastic? Unfortunately, you can’t just use any belt especially those that are knitted because they won’t hold the elastic rings properly. As much as possible, stick to an elastic belt if you can find one. If there aren’t ready-made belts available, you can make your own belt.

To do this, wrap the elastic belt around your waist. There should be an allowance of around 5-10 inches so that there’s enough room for your belly in case you change waist sizes. There’s no standard on how long the belt should be, but just make sure that it fits comfortably.

Don’t make the belt too tight because it will squeeze your stomach making it hard to move freely when you play. On the other hand, don’t make it too loose because it will just fall from your waist. When you’re sure of the length, cut the velcro and place the excess to the side. You’re going to use them later.

2. Glue some velcro to the ends.

How can you make a belt without a lock and some holes? You won’t be doing the conventional type of belt here because it’s not going to be the kind of belt that will make your pants a lot tighter. Instead, it’s just going to be a holder for your pods.

When you use the glue gun, don’t overdo the glue because it’s going to make a dent in the elastic. Just put a pea-sized amount on the corners to secure the velcro.

Let’s say, you already have yours ready. Remember the excess velcro you placed on your side a while ago? You’re going to use it now. Using one end, wrap it around the middle section of the pod. Mark the area where it meets the end of the velcro that was already wrapped around the pod. Mark a fourth of an inch from your first mark.

What’s the second mark for? It’s the area where you’ll sew. The small excess will help you have a small area for sewing so that you don’t use up the exact measure that perfectly fits your pod. When you’ve marked the second area, you can do any kind of stitch as long as it’s secure. Do the same thing for the other elastic rings.

4. Mark places for the pod holders.

Done with the elastic rings? It’s time to mark them on the belt. To start, wear the belt around your waist. Make sure to align the velcro in front of you. With a pencil, mark the areas where you’ll place the elastic rings. If you’re right-handed, you might want to put the rings on the left side so the pods are easier to get. The opposite applies for left-handed people.

When marking on the belt, avoid positioning the pods at your back. Unless you’re used to reaching at the back for extra pods, this isn’t recommended because it takes more time to reach behind that just on your side. Again, this can just be a matter of preference.

5. Sew the elastic rings to the belt.

By now, you’re probably fed up sewing so many elastics together. Don’t worry, you’re almost done. This is the last sewing you’ll ever make for your pod holder. You guessed it – you have to sew the elastic rings right on the marks you made.

When you sew the elastic rings, make sure they’re aligned and not slanted. They have to be straight or else the pods can easily fall out. If you want to check if you did it right, sew one elastic ring and test it by putting a pod through it. If the pod is straight and it doesn’t shoot right through the ring, then you did it properly. Do the rest of the elastic rings with the same process.

6. Fit and test the pod holder.

Finally, you’re in the last step! When you’ve sewn all the elastic rings on the marks, you can test the belt by wearing it and placing the pods into the rings. Check if the fit is good and you’re comfortable moving around. You can also test if you can get a pod easily. 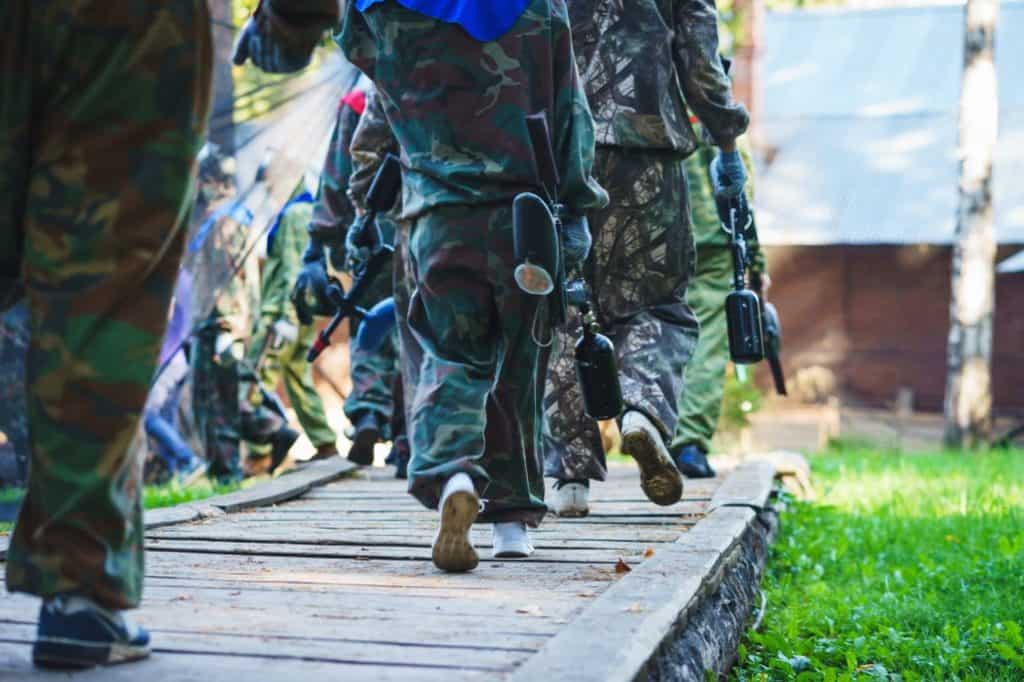 In all honesty, making your own paintball pod holder takes a lot of time. You’ve probably noticed that measurement is crucial because if you make it too loose, you have to do the sewing all over again.

How do you make the whole process faster? If you don’t make any mistakes, you can finish the whole pod holder in less than an hour. But to make it even faster, have your pods ready by your side. Ideally, those are the pods that you’ll use when you play paintball.

Another tip is to use a ruler. A ruler will help you a lot in aligning all the elastic rings and checking if they’re of the same width apart. You can also use a tape measure in place of a ruler. As for the actual marker, if the belt is black, a pencil or a marker is not going to help. Instead, use cloth chalk that has a striking color so you can see the marks right away.

If you want to save on a paintball pod holder, you can just make your own belt. It takes less than an hour to make, plus you need affordable materials. However, making one is a bit challenging because you have to be careful with the measurements. To save on effort, have the pods with you so you can measure their exact diameters.