How to Remove Regulator from a Paintball Tank: A Quick Guide 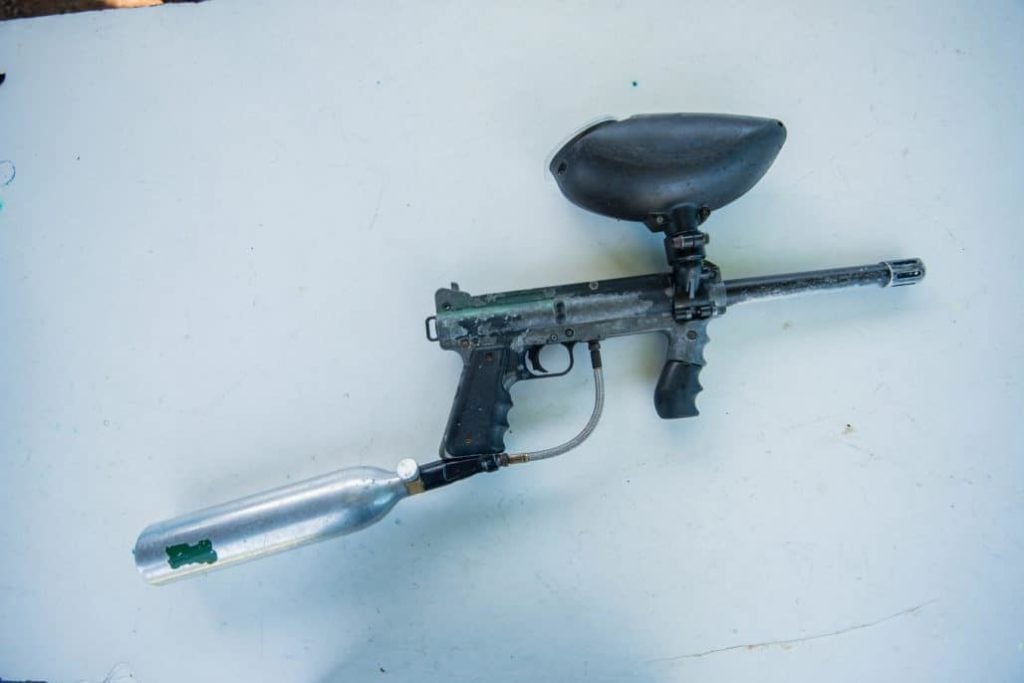 Are you new to the sport of using paintball guns? If you are, then chances are you’re a little bit confused about the parts, what they’re supposed to do, and whether some parts can be taken apart or should be kept joined together.

One thing you have to keep in mind is that like with any other sporting tool, paintball guns or markers need a lot of love and care to keep them in good working order. It’s not just about pointing and shooting – it’s also about knowing how to keep your gear well-maintained so that it does exactly what you want it to do. 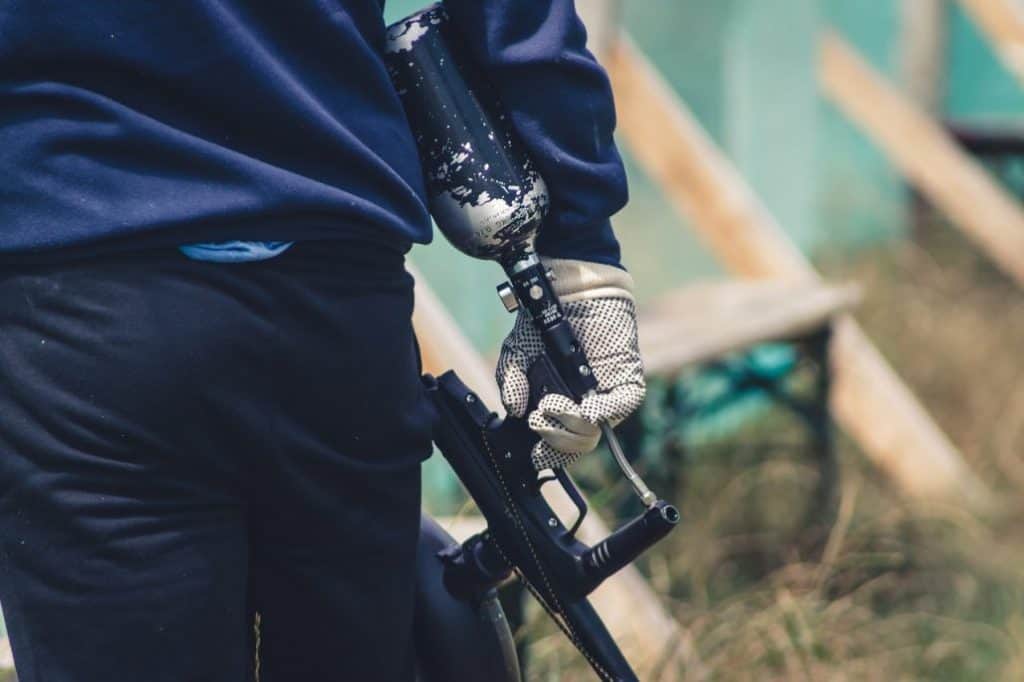 A paint gun can be disassembled into several parts like a bike. Also like a bike therefore, it’s possible for you to swap one part for another in order to get better performance for your game. This is why it’s best to know the individual parts and how they function – allowing you to make better choices as you learn more about this game. Most new players however buy their paintball guns as a set – which means that all parts are already there and fully assembled.

Hence, one thing most new players don’t realize is that the paintball tank is actually attached to an independent part called the “regulator” which will be the focus of this article. If you’ve been playing paintball several times now, you know that you need to refill the tank every now and then to make sure you have enough compressed air to power the paintball.

The regulator is found right on top of the paintball tank. This is actually the part that attaches to the primary body of the gun instead of the tank itself. Why haven’t you seen it removed before? Well, there’s really no need to remove the regulator from the tank during a game. In fact, you can refill the tank without removing the regulator, so there’s really no reason why anyone in-game would remove it.

What Is the Regulator’s Job? 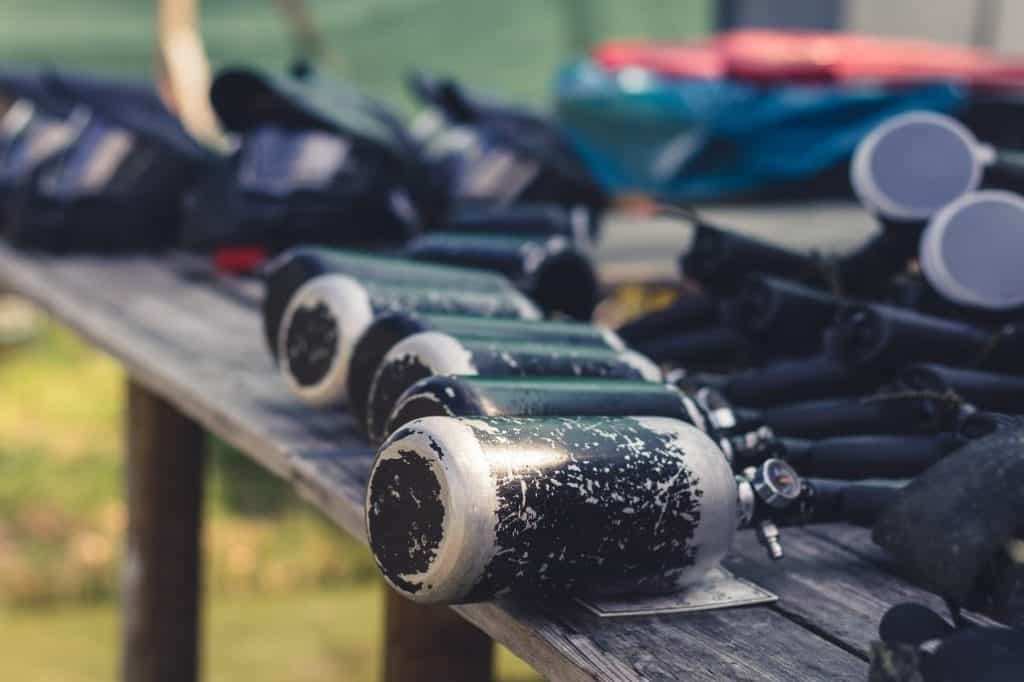 So what exactly does a regulator do? As the name suggests, this is the part of the paintball gun that regulates the pressure of the air as it travels from the tank. This is done by cutting off the air source and allowing the pressure to build until you release the air. Once you push that trigger, the pressure pushes the pinball off your gun and straight toward your chosen target.

Think of it as your finger blocking the water hose while the faucet is turned on. No gush of water coming out right? But you can be sure that water is building just inside the hose. Once you remove your finger, water gushes out in a heavy stream as opposed to how it normally does. This is a very rough approximation of how a regulator works. Obviously, the regulator functions at a much more sophisticated level, allowing you to launch paintballs one after another in a controlled strike.

Simply put, there are regulators capable of “charging” at a faster rate so that you can fire in quick successions. Low-end regulators may need more charging time, leaving you defenseless in-game. This is true even if you have a big air tank since the air still needs to be processed no matter have many there are.

Why Remove the Regulator?

So if a regulator is so useful and you can refill a tank while it is still on – why would you need to remove it? There are several reasons. First is if you want to change your regulator or you want to change your tank. The two parts have to be removed from each other so that you can make the matching you want. Another reason is for maintenance of the regulator. See, debris can still form on the regulator, compromising its ability to release the air inside the tank. Cleaning it on a regular basis however helps make sure that it does its job efficiently. It doesn’t have to be often – if you play every weekend, then you should clean the regulator at least every 6 weeks.

Removing the Regulator Using a Tool 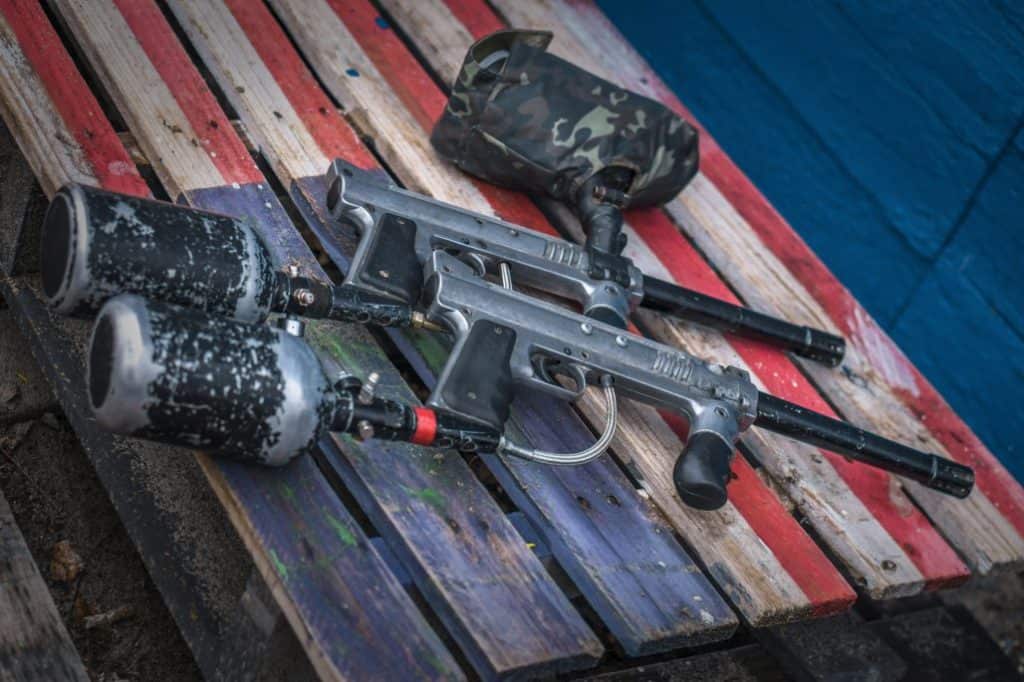 The simplest way to remove a regulator would be using a tool specifically created for the job. There are several products you can find in the market to get this job done. The tool is circular in shape and has a hole that’s molded to fit perfectly onto the regulator.

Here’s how to use this tool:

Step 1: Place the tool on the regulator

Just put it in place. The mold is such that your regulator will fit snugly inside it, allowing you to essentially twist the tool and have the regulator twist along with it.

On top of the tool, you’ll find a little spot where the socket wrench is supposed to go. Just fit that right in there and start to turn. Make sure you’re holding the tank securely on your hands or having someone else hold it. Do NOT put the tank in a vice to keep it in place as this will damage it.

Remember “lefty loosy, righty tighty” so just continue to turn the wrench in the correct direction until there is no more resistance. Once done, you can remove the tool and just complete the process with your hands.

This is by far the easiest way of removing regulators and if you’re an avid paintball fan – having one in your kit is vital.

Removing a Regulator through DIY Tools 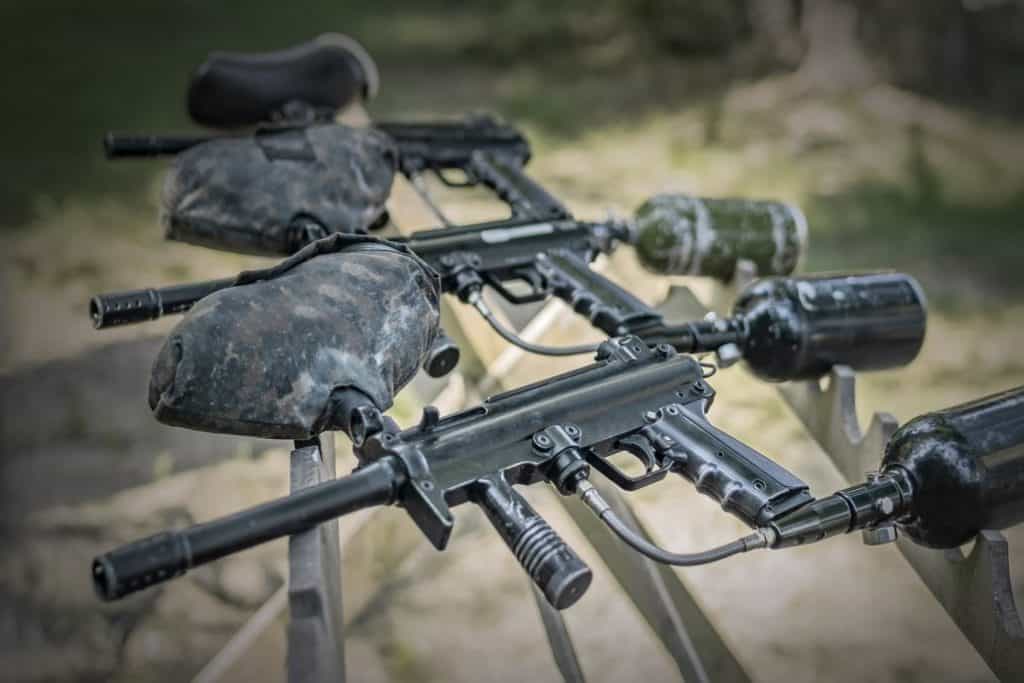 Of course, not everyone has the right tools to remove a regulator. If you’re doing this for the first time, it makes sense not to have the tools you need for the job. Keep in mind though that you’ll have to do this at least once every 6 weeks so it makes sense to invest in a tool for the job.

The DIY way of removing a regulator from a tank involves the use of wood. Ideally, you should carve a hole into the wood that’s the perfect diameter of the regulator, less a few millimeters. The wood itself should be 1 to 2 inches thick or the same thickness as clean surfaced of the regulator. Now have you done that? Once it’s the perfect size, cut the wood perfectly in half so that each part gets half of the circle.

The goal here is to use the wood to clamp across the regulator before using the vice to tighten the hold of the wood around the regulator. This is why you want the hole to be a little snug across the diameter of the regulator, thus making sure that there’s a firm grip there. Using this method, the bottom of your air tank should be on top.

Why are we using wood, though? Can we use another material? The use of wood means that there won’t be any damage on the regulator as you clamp on it from either side. Plastic is also a possibility as long as you can create a hole that can snugly sit on each side of the regulator.

Step 2: Use the Vice to Tighten

As mentioned, the vice tool should seal the two halves of the wood together, creating a tight grip so that there’s no way for the regulator to move. You want the vice to tighten up just right without causing damage to the regulator.

Now, why can’t you just put the regulator straight on the vice instead of using the wood blocks? This is doable – but it will damage the regulator, leaving dents on the surface area. These dents can easily compromise the ability of the regulator to control air pressure, making it basically useless. Now, if you’re removing it because you want to upgrade to a new one, destroying the regulator might not be a big deal – but do you really want to waste this crucial part? Of course not!

Once the regulator is kept in place by the vice, take a good grip on the tank and turn it loose until you remove the tank completely. Set it aside and take the regulator off the vice.

Removing a Regulator without Tools 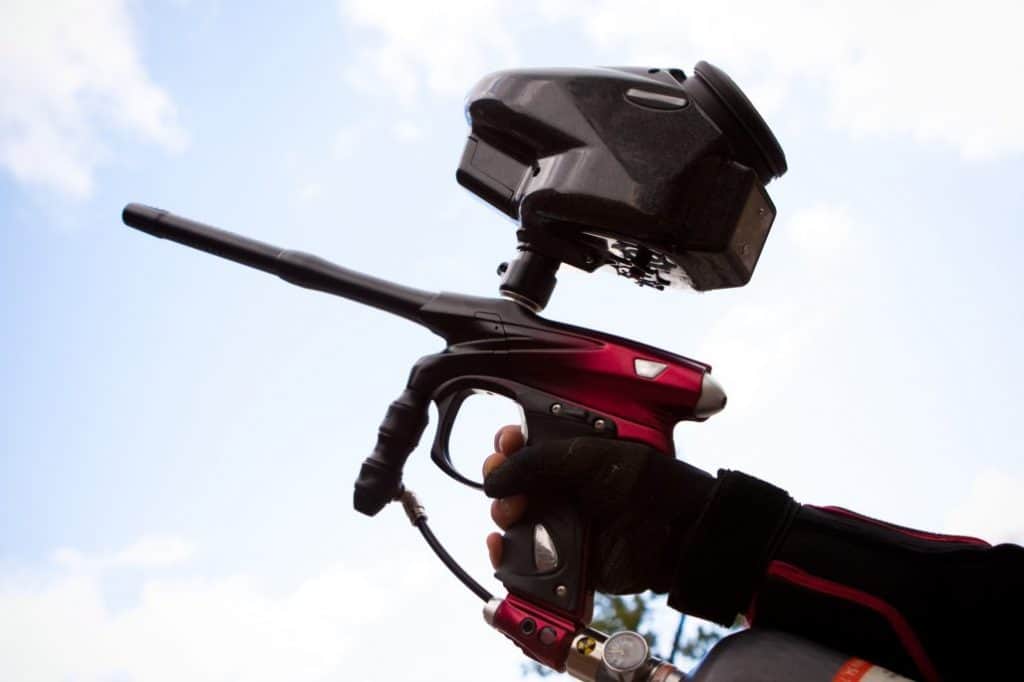 Is it possible to remove a regulator without tools? Well, yes and no. While it is extremely difficult to remove regulators with your bare hands, it can be done with the help of wrenches. Understand however that this is strongly discouraged because it actually damages the regulator. Even if you manage to remove the item with just basic tools, you’ll find that it won’t be as good as before when used.

To wrap it up, regulators are an important part of paintball guns. They’re designed to handle tough pressure – but this doesn’t mean that they’re invulnerable. You therefore want to handle them with care and give them proper maintenance at least once every six weeks or once every two months if you don’t use your paintball gun often.