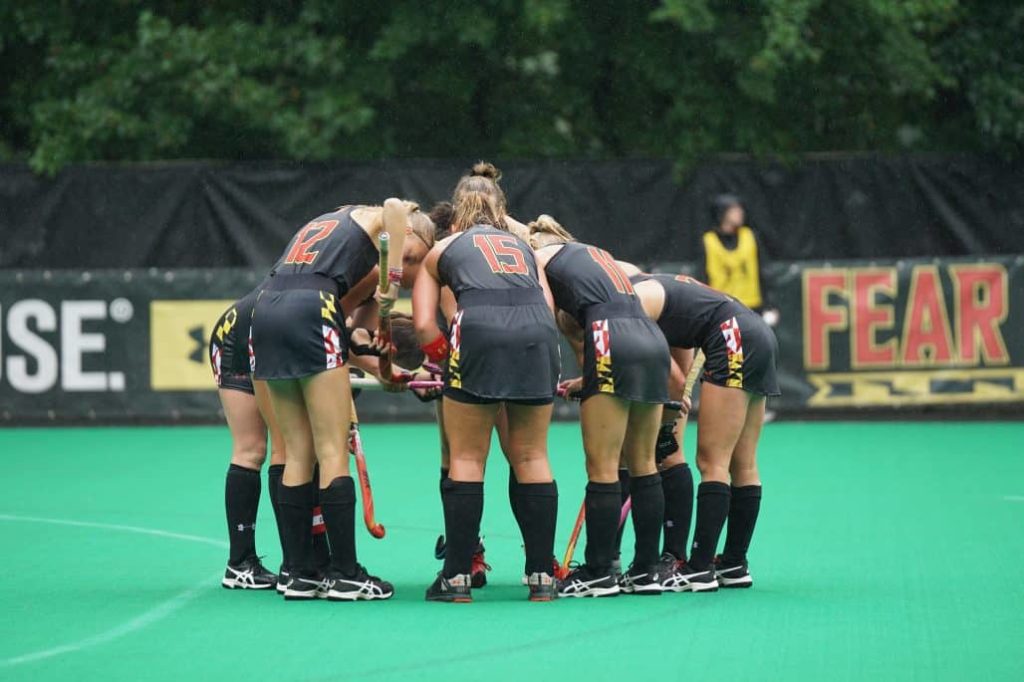 Have you ever watched a lacrosse game and wondered how long it would take? Some games – especially if you watch them on television – seem to take forever to finish. Now, this is perfectly normal if you’re watching a replay and all the shots have been spliced up for advertising purposes.

But how long is the lacrosse game though? It takes just 60 minutes to play with the play time divided into four quarters of 15 minutes each, but that’s not a straight hour and that’s just the actual game. If you’re going to watch lacrosse on live TV (or be lucky enough to be right there on the sidelines), then you’d realize that a lot of things go on in-between the game.

Who Plays 60 Minutes of Lacrosse?

The 60 minutes’ worth of field game is limited to college and Major League lacrosse. For high school lacrosse games and those involving kids, the length of the game can be much shorter and would often be adjusted depending on the energy level of the players.

What about the Quarters?

You’ll hear this often in basketball – first quarter, second quarter, and so on. Lacrosse is pretty much the same in that 60 minutes is divided equally into four. That’s 15 minutes per quarter. Again, not all lacrosse games run for 60 minutes. So let’s say that high school lacrosse games only run for 48 minutes. This period will be divided evenly into four, which means that each quarter is 12 minutes long.

Can the time pause during the game?

Yes, and there are several situations when the game will hit “pause”. This happens when the ball goes off field, the team calls for a time out, and breaks in between each quarter.

See also
How To String A Lacrosse Goal? A Complete Guide!

The Ball Goes Off Field

Let’s say you’re watching lacrosse and the ball is shot off field. Remember, field lacrosse is played in a designated area and there would be lines or markings telling players just how far they can run. It’s a lot like tennis or basketball where you’re not allowed to go out of bounds. There are times when the lacrosse ball is misfired so it goes all the way across the field and bypassing the game lines. If this happens, the time is immediately paused until the ball is retrieved and put back in the field. This can easily extend the period for the conclusion of the game.

At the End of the 1st and 3rd Quarter

After the first and third quarter, the teams can enjoy two minutes of break time. Players can use this time to plan their next strategy, get much needed rest, rehydrate, and motivate each other to be better. The end of each quarter is also the perfect time for tired players to sit down and have someone else take the field for a fresher approach to the game.

Now, two minutes may not seem like much – but a lot could be done within those 120 seconds. In fact, the 2-minute break time is no different from basketball which also enforces that rule at the end of the first and third quarter. Again, we’re talking about professional and college lacrosse here. For games with younger players, the rules may be bent a little to accommodate their younger years. Hence, the break time could be longer so that they could rest.

See also
How Popular Is Lacrosse in the USA and Worldwide? (Very!)

Half Time or after the 2nd Quarter

After the 2nd quarter, players are given a more generous break. Also known as halftime, players can have a full ten minutes worth of rest. After all, they’ve been playing for 30 minutes now and could really use some water and room to breathe. Strategies can also be discussed during this time. It’s also interesting to note that the halftime signals the need to switch sides. So, if your goal is on the left side before halftime, it would now be on the right side after the 2nd quarter.

Each team can call for a time out in the middle of the game, but it’s not unlimited. Each team can have two timeouts each half. This translates to roughly one timeout per quarter, but remember that the limit is made on “halftime” and not quarter. Hence, you can use two timeouts in the first quarter and none at all on the second quarter. If you don’t use any of the timeouts during the first half, it doesn’t rollover to the second half. This is why coaches have to be really mindful of using timeouts and call it only when absolutely necessary. How long do they last? This usually covers just a few minutes – no more than the break time in between quarters.

Is there Overtime in Lacrosse?

Yes – some lacrosse games can go beyond the 60-minute mark for professional games. This often happens when there’s a tie between the two teams. It has to be broken and this is done through 5 minutes of overtime. Not much right? But you’ll be surprised at how much can be done within that 5-minute time frame. The overtime period can also change depending on the league. For example, the NCAA only allows 4 minutes of overtime while the MLL and PLL is pretty generous with 10 minutes of overtime. During overtime, the team that scores a goal wins.

See also
Can You Wear Football Cleats For Lacrosse? (My Opinion!)

Don’t get confused – penalties in lacrosse have nothing to do with how long the game is played. Typically, when a team is penalized – it simply means that they have to play the game with one less team member for a period of time. This can cover a few minutes for a specific quarter. This might seem like such a short time – but it could mean a lot for the game itself.

How long is an average High school lacrosse game?

High School Lacrosse games are usually 40 to 48 minutes long with 10 or 12 minute quarters. You do get a generous 12 minute half time break though!

How long are College lacrosse games?

What are lax time periods?

Time periods are typically quarters of a full Lacrosse game. For high school they are 10 or 12 minutes each, for college they are 15 minutes long

How many Quarters in a lacrosse game?

To wrap it up – lacrosse is a game with well-made rules designed to keep things fair and fast-paced. If you’re going to watch a live lacrosse game, then you might want to set aside at least 90 minutes of your time for the actual game. If you’re going to play it yourself however, make sure you’ve built your stamina to a level that helps keep you for the full duration of the game.

See also
How to Make A DIY Lacrosse Stick? - A Complete Guide