How Much Do Pro Lacrosse Players Make? (This Much!) 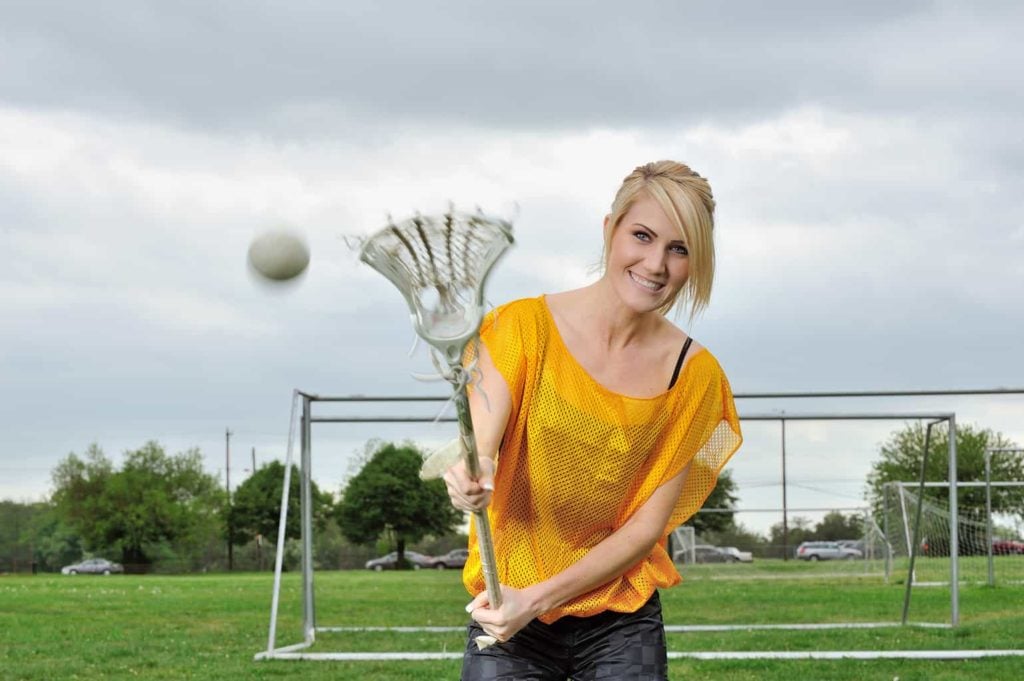 You’d think that professional sports players get paid big bucks when bringing their talent to a particular team. That’s certainly true for certain sports such as basketball, baseball, and football. Professional players such as David Beckham, Michael Jordan, and the late Kobe Bryant have all managed to bring home millions per year because of their talent.

Unfortunately, this is not true for all sports. Lacrosse for example doesn’t command the high salary that often comes with the more popular sports. Does this mean that professional lacrosse players are struggling financially? Well, that depends on who you ask.

The Popularity of the Lacrosse Game 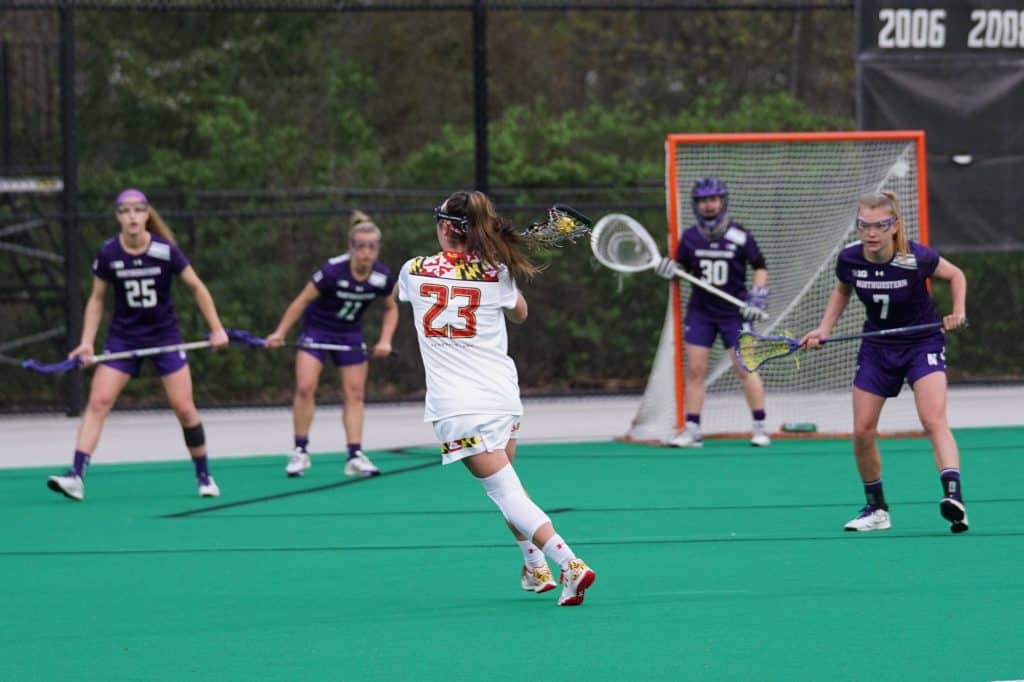 There are currently 825,000 lacrosse players scattered around the United States. While still not a household name like basketball or baseball – there’s no question that this sport is quickly growing with 4 million fans following every game.

Note though that lacrosse isn’t just a US-based game. There’s actually an international federation for it which is the Federation of International Lacrosse. Players who want to reach the peak of this sport all aspire to be part of the team that goes to the World Lacrosse Championships. Other countries that participate in the game include Australia, England, and Canada.

Now, there are three leagues that hire lacrosse players professionally. There’s the Major League Lacrosse (MLL) and the National Lacrosse League (NLL) – both of which are based in the United States. Finally, there’s the PLL or the Premier Lacrosse League which is a fairly new addition to the group. A separate league called the United Women’s Lacrosse League (UWL) is also present.

How Do Lacrosse Players Generate Income? 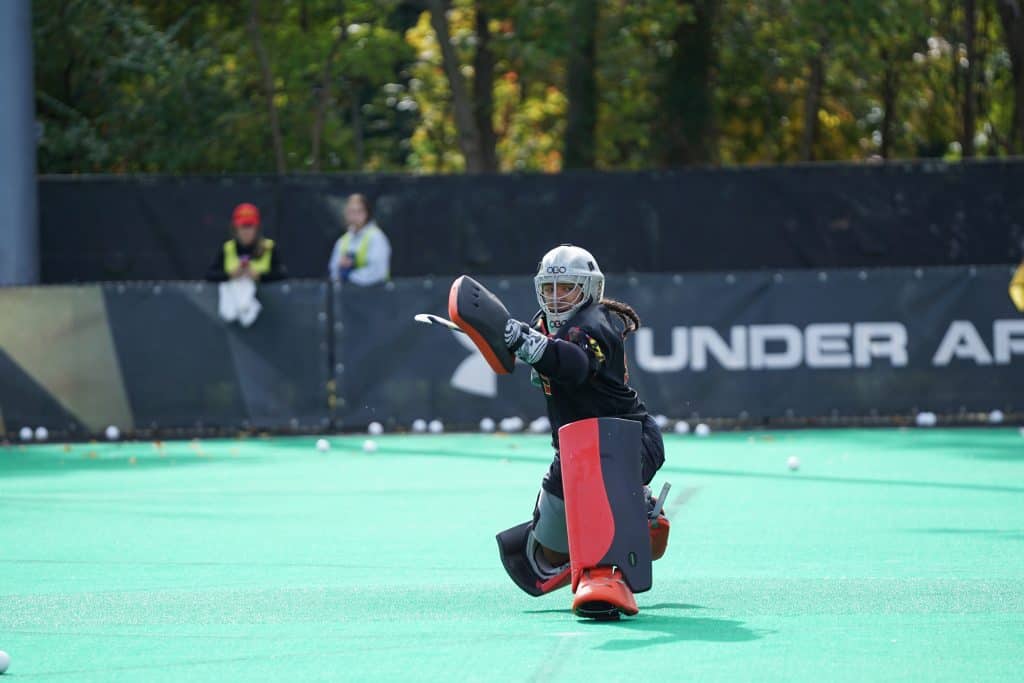 Of course, popular lacrosse players also have the advantage of signing up with certain sports brands to generate additional income. In the same way the Kobe Bryant or Michael Jordan signed up to market certain shoe brands – lacrosse players can also accept deals and be the face for sports products. Note however that this only happens for the really good players or those who have managed to establish a legacy in the sports.

What’s the Average Income for a Pro Lacrosse Player?

The average income of professional lacrosse players is surprising if you know how much the average basketball player gets as income. If the player is part of the Major League, his starting salary starts at 7000USD. Per season, the average income can be anywhere from $10,000 to 35,000. Those playing under the National League have a slightly better rate at 9000USD for their starting pay.

Players under PLL are a bit luckier as they own equity in the league. This means that they are actually part-owners of the league. As players, they earn a minimum of $25,000 per season. Of the three, it seems that being a PLL member is more financially advantageous considering how 25,000USD is their starting salary.

As previously mentioned, women lacrosse players do not get any salary. However, since the league was started in 2016, there’s a strong chance that female players of the game will slowly get the recognition they deserve.

Note that the amounts cited here are separate from the care and health benefits received by players as part of their package. As professional athletes, it makes perfect sense to hire good doctors or physical therapists to ensure that players are in their peak performance.

So how do professional lacrosse players fare? The truth is that there’s an ongoing discussion for the increase of salary for members of the league. Right now – some players have been quite upfront in that they are engaging in side jobs to sustain the lifestyle. Aside from playing in the league, many players also have jobs related to the sport – therefore allowing them to stay in close contact with the people involved and continue their training.

Another important thing to note is that, as it stands, lacrosse players do not earn more as they become experienced in the game, but this could end soon. The typical lacrosse player only spends 10 to 15 years in the sports before choosing to retire. 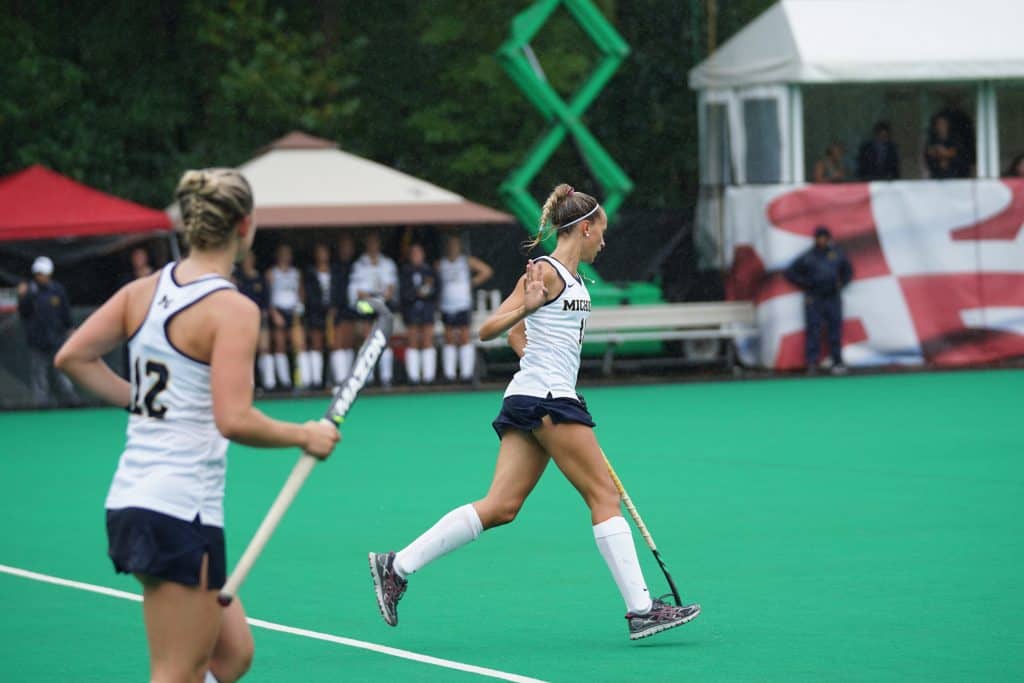 Paul Rabil is to Lacrosse what David Beckham is to football or soccer. At a young age, he managed to capture the attention of the fans and therefore commands a high price when bringing his skills to any team. As of this writing, Paul Rabil is 33 years old and is earning 1.5million USD per season for professional lacrosse. In contrast, a professional basketball player earns around 7million USD as part of the league. Hence, professional lacrosse players really got the short end of the stick in this deal – but there’s a strong indication that the popularity – and therefore the salary – of the sports will grow over the years.

Aside from his basic salary as a player, Rabil has also gotten sponsorships from big brands like Nike and New Balance – which substantially add to his net worth. Taken independently of other professional sports players, Rabil’s salary already makes him a successful athlete.

So does this mean that lacrosse is a bad sport for professional players? Not really. Lacrosse is a growing sport; it’s just starting to really get a firm grip on the masses. In a few more years, professional lacrosse players will start to enjoy the same yearly salary as professional basketball players. The beauty of being part of lacrosse now is that you can get a foothold on this rising star so that once the sports becomes bigger, you are already a known name in the game.

Of course, let’s not forget the fact that most players of lacrosse join the game for the simple love of the sport. As with many organized games, lacrosse promotes camaraderie, quick thinking, discipline, and team play in its participants. Even when not playing professionally, all these benefits can be had by enthusiastic players.