10 Useful Tips on How To Cradle In Lacrosse Like A Pro! 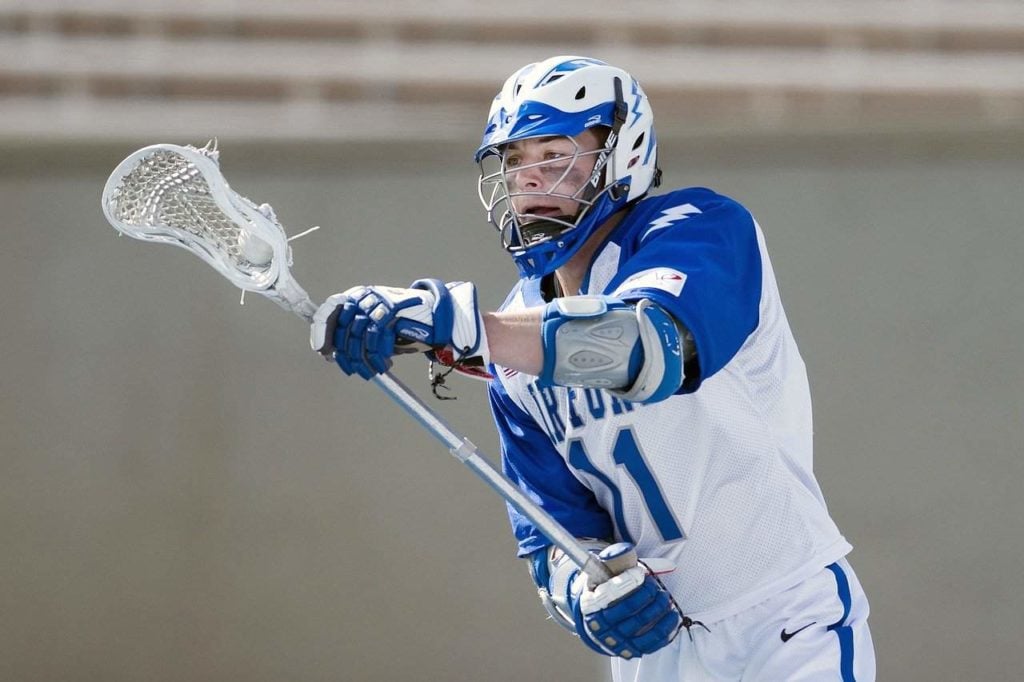 Want to learn how to play lacrosse? You’re in the right place! Here, you’ll learn about one of the most common and important movements in the game – cradling. If you haven’t heard of it or you’re just here to know how to do it like a professional, then you’ll find this list of tips very helpful to start your game.

Now, what are you waiting for? It’s time to practice cradling. 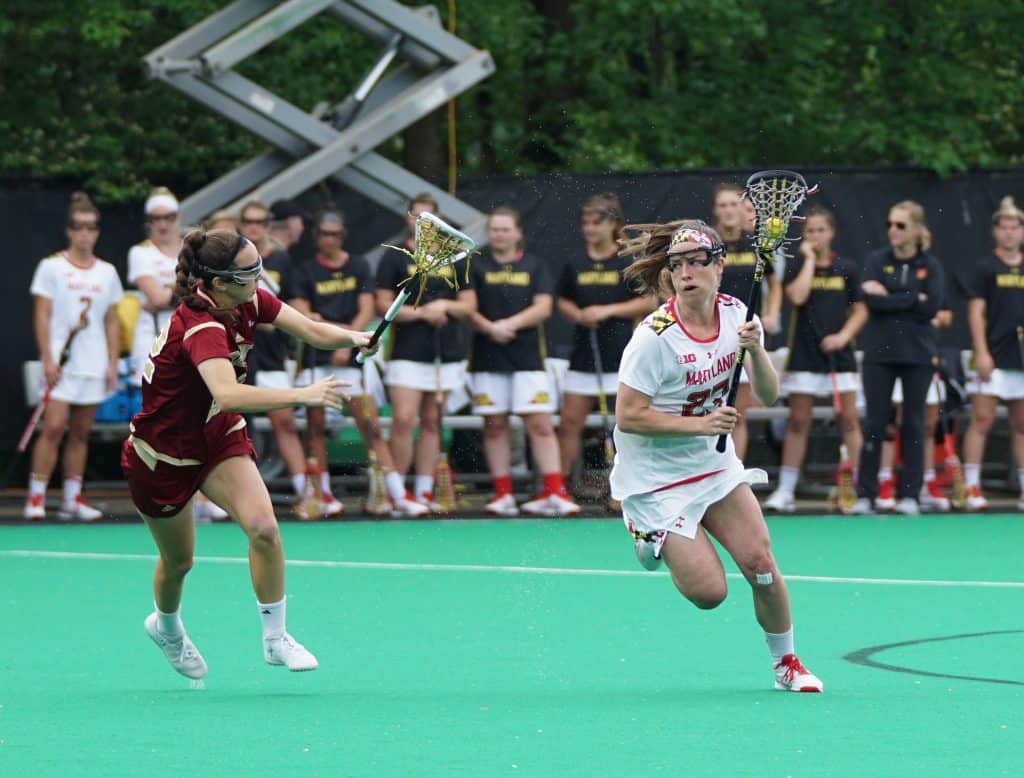 Before you jump right into it, you have to understand what cradling is and what it’s for. Just by the dictionary meaning of the word ‘cradle’, you know that it’s about protecting the ball at the pocket of your head. And that is exactly what cradling does.

Cradling is a back-and-forth twisting movement that allows you to keep the ball at the head’s pocket while you run and aim to shoot. It usually involves your two hands holding the stick, but in some cases, you can use your non-dominant hand to protect the stick and the ball.

Why is cradling important? Since lacrosse is about carrying the ball with your stick, mastering cradling means higher chances of winning. Just imagine – you’re running and then you didn’t notice that the ball isn’t in your head anymore. This happens all too often if you don’t master cradling.

If you don’t know how to cradle yet or have no idea where to begin, here are 10 tips to get you started. 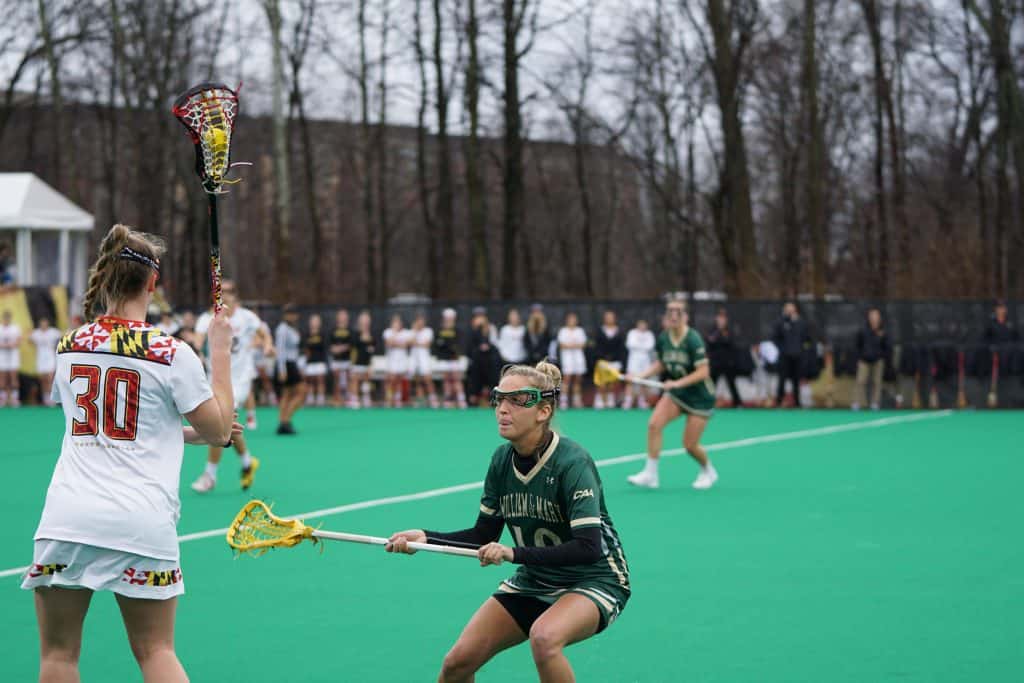 One of the first things you should know how to do is adjusting your pocket’s depth. Depending on the game you’re playing, the depth changes. However, the trick here is to make your pocket deep enough for a ball to sit comfortably, but not too deep that you get a penalty. Even if you think you can get away with it, don’t attempt to violate the rules. Why? You’ll never learn that way. Plus, it’s embarrassing to be caught cheating your cradles.

See also
Can You Take Lacrosse Gear On Your Carry On Bags?

To adjust the pocket’s depth, untie the knots that are connected to the head’s structure. Pull the strings farther apart so the pocket gets shallower until you reach the right depth. Tie it back again when you’re satisfied with the depth.

2. Use your dominant hand for control.

Your dominant hand will be taking the lead whenever you play lacrosse. Why? It’s because you have more control over it than your non-dominant hand. In cradling, control is one of the most important concepts you have to master. Without it, you risk losing the ball.

What about your non-dominant hand? This hand will support the stick at the bottom part. Place it just right above the edge of the stick. It shouldn’t be controlling the stick, rather, it will be supporting the whole thing. It should also be ready to remove their hold in cases that you have to give extra protection to the stick.

See also
Is Lacrosse a Full-contact Sport? Here's the Truth!

A big part of cradling is twisting the stick in your hands. You can’t do that if your wrists are too stiff. To help you master cradling, try practicing twisting your wrists with the stick. If you have a ball with you, try doing that with a ball in the pocket. It’s important you get a feel of how to do it the moment you practice.

How should the twists be? It’s not like a full twist when your wrist has to point inward towards your stomach. Instead, it’s just like you’re curling the stick towards your body. Use your dominant hand to guide the whole twist and let your elbow follow along. Keep in mind that you don’t have to overdo the twisting because a wide and a wild twist will just let the ball fall.

5. Move your body when you move your arms and wrists.

How do you get the hang of the twisting? Simple. Try moving your body along with it. Lacrosse is a physical game, so it’s best that you practice how to be fluid when running and cradling. After all, you want to be able to move swiftly and properly when you are catching and carrying the ball with you.

6. Learn to be mindful of stick distance.

One of the things you have to practice is the stick distance. The stick should be right in front of you, but it shouldn’t be too close to the point that you might hit your face with it. For obvious reasons, that isn’t the right way to do it.

The best way to check if you’re doing it right is to push yourself to be mindful of stick distance. There should be enough room for you to move with the stick while still maintaining a small distance away from your body. You don’t want the stick to be too far from you because it makes it harder to control. A far stick also makes you vulnerable to stick checks.

If you’re worried that the ball might fall off, that’s okay; you’re just practicing anyway. When you run, keep an eye on how your wrists and arms move alongside other players. It also helps to run at different speeds and in different directions to practice cradling the ball more efficiently.

It’s not all the time that you have two hands holding the stick. There will be cases when you have to let go of your non-dominant hand so it can “block” the opponent who’s trying to get the ball. When that happens, you have to maintain a firm grip on your stick, so it stays in its right angle.

Cradling with one hand is a little more challenging than when you do it with two hands. Practice doing so while you run so that you get used to having just one hand direct the stick and the ball. Before you pass the ball, though, you have to return your non-dominant hand to the stick.

See also
Whip Vs No Whip: Pros & Cons Of Both For Beginners

9. Be aware of hand and wrist movements.

It’s easy to get carried away with your arms and your wrists when you’re already playing. That’s why it’s best to practice on your own first and make sure your muscles recognize the right way to twist your wrists. This is because you want to avoid making penalty moves without noticing them.

Another technique you can apply is to practice with a more skilled lacrosse player. That way, you can act as if you have an opponent while they are able to check your wrist and hand movements when you run. Besides, it’s fun to practice with someone else rather than practicing on your own.

This seems to be an obvious tip, but it’s also one that people easily overlook. Why? It’s because people think that practicing lacrosse is enough to be good at cradling (or any other lacrosse movement). Ever wondered why race car drivers take the time to train their bodies even if they’re just sitting down the whole time?

Training will help your whole body stay fit and in good condition so it’s easy for you to move around. If you don’t train, your response and reflexes won’t be that quick. Plus, your legs won’t be that fast. And as you know by now, cradling is not just about moving your arms. 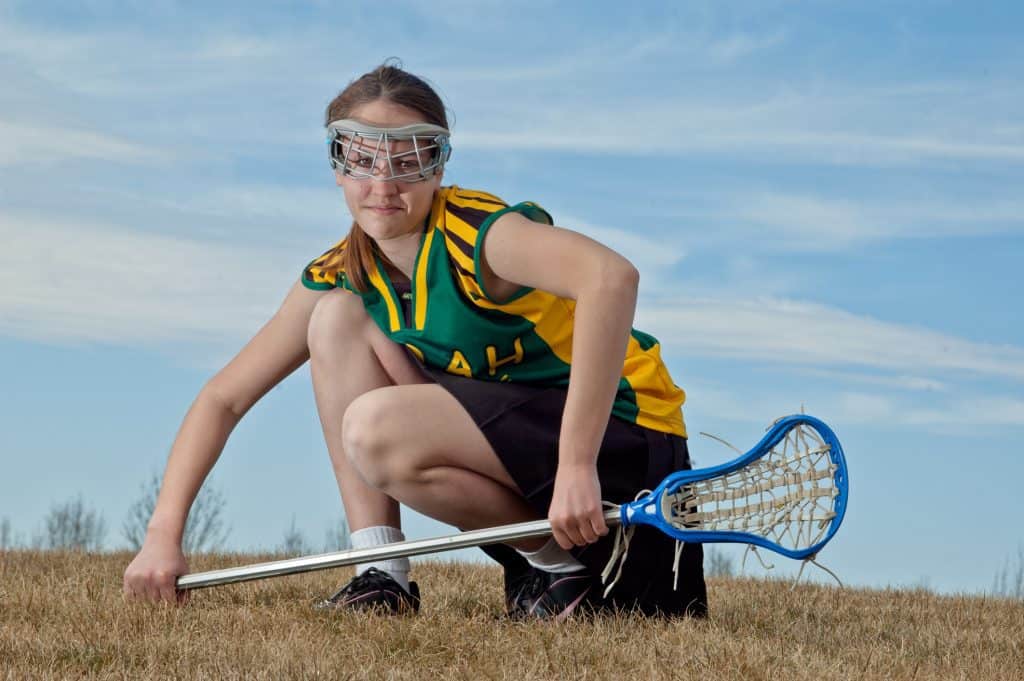 By this time, you’re not supposed to be a pro player for lacrosse even if you just read through 10 useful tips. The key here is to practice and to be mindful of all your movements. If you do it right for a number of times, you might be able to play like a pro in a few weeks.