Whip Vs No Whip: Pros & Cons Of Both For Beginners 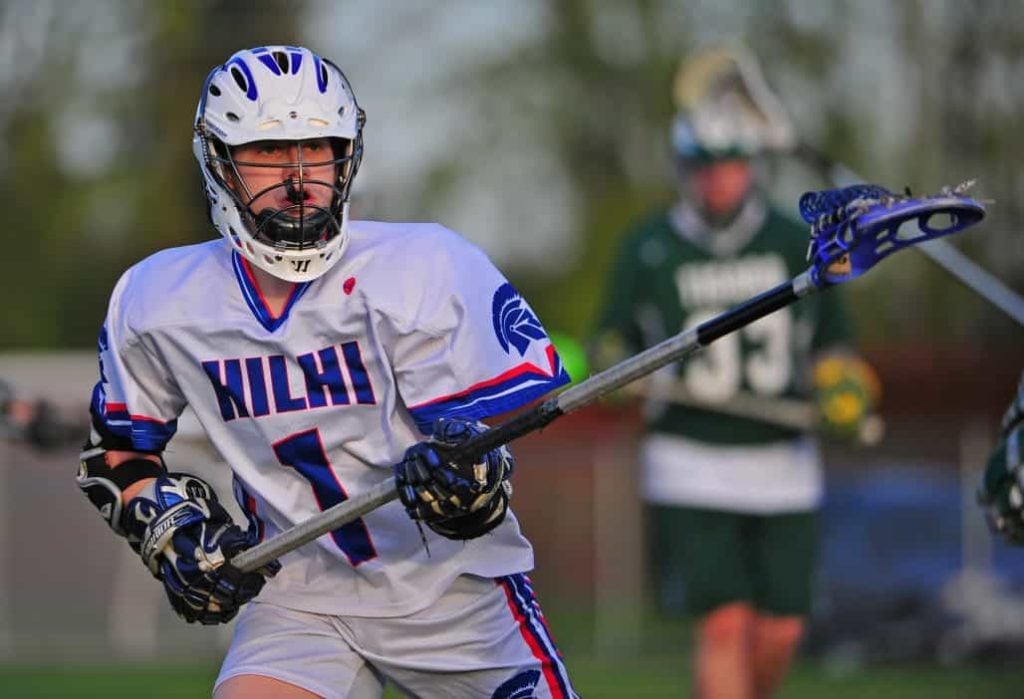 Are you a new lacrosse player? Have you ever heard of the word “whip” and often wondered what it means in the sport? As with all other sports, lacrosse has a gamut of jargons that come associated with it. If you’re a beginner just dipping your toes in lacrosse, you might be a little overwhelmed and even confused with all the new terms thrown around.

With this article, we aim to throw some light on commonly used term “whip” that gets used far too often (in my view anyway!). Let’s jump right in!

What is Whip in Lacrosse? 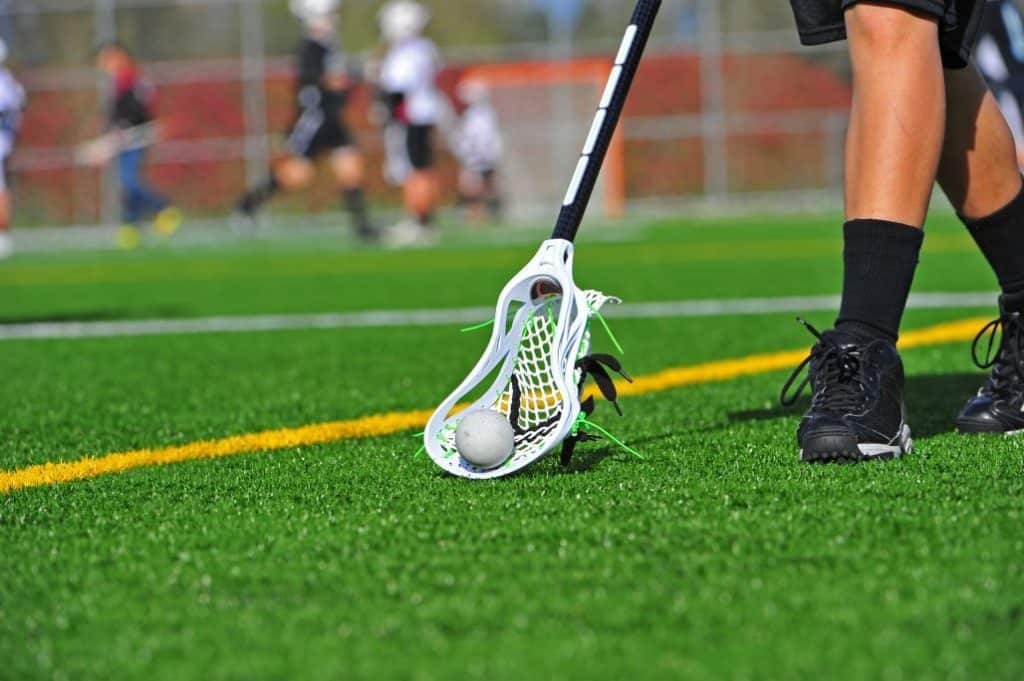 One of the most bandied words in lacrosse would be “whip”. It’s not a piece of equipment for the game, but rather a timing or a motion that’s not easily defined or quantified. Like holding chopsticks or riding a bike – you can only tell what it is once you’ve felt it in your hands. But what exactly is it?

The precise definition of “whip” in lacrosse can change depending on who you ask. The consensus, however, defines whip as the catch or the hold of the ball against the net as you shoot it out to a target. Imagine this – your open palms are the net, and you’re trying to throw a ball towards a target. In order to add more power to your throw, you back up your hands a bit, allowing the ball to fall deftly onto your palms so that you can get a firmer grip of it as you throw it to the other person. This is the whip – the sensation of the ball settling into the net before being thrown.

Why is Whip Important? 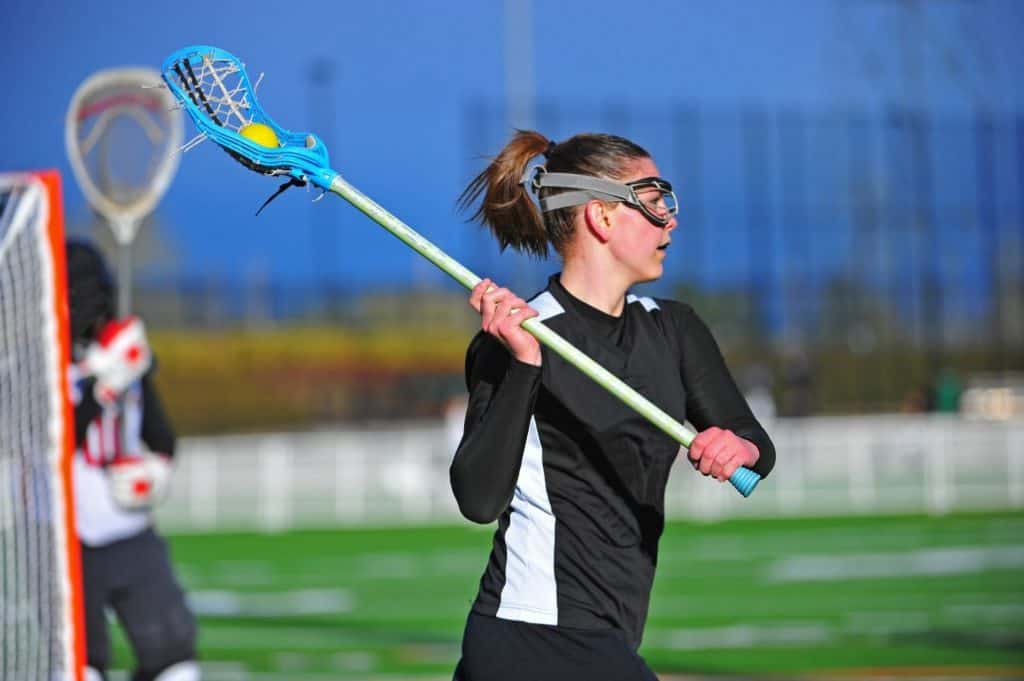 There’s no straightforward answer on whether having a whip is better than not having one or vice versa. The fact is that the usefulness of a whip depends primarily on the person holding the stick. The presence – or absence of it – is simply a matter of physics. It’s like the recoil of a gun – its presence means you’ll just have to make the necessary adjustments in order to get the results that you want in terms of accuracy. If you really want to quantify whip, however – you can say that it refers to the depth of the mesh at the end of the stick. A deeper mesh means there’s a higher whip while a shallow one implies that the whip is lower.

Now, there are several discussions as to whip and how it affects a throw. Here’s a debate about whips broken down as simply as possible.

The whip affects two important factors during the game – the angle and the time of the ball. The angle here refers to the trajectory of the ball as it is launched out of the stick. Imagine this – you catch the ball using the mesh, and you recoil a little to gain some power before launching the ball to your teammate. Would the ball shoot out through the air in a 70-degree angle, or would it just go out in a straight line?

A high whip – as a rule – would cause the ball to shoot out at a lower angle. In contrast, a lower whip means that you’ll be launching the ball at a higher angle as it leaves the net.

Another aspect to remember would be the relevance of time in your whip. Simply put – how long does it take for the ball to launch out of the net if you’re using a whip versus none? Now, this one is a bit easier to understand. With no whip – the ball will exit the net fast. With a whip, however, the exit will be slower. This makes perfect sense because the whip is essentially the ball trying to gain momentum for the throw. It will travel for a split second longer than a no-whip, which means that it will also exit within a longer time. Now, this might not seem obvious when you’re watching the game – but if you find yourself holding the stick, this is something you’re definitely going to feel.

Structure of the Net

Of course, let’s not forget that the net or the pockets are also a huge factor when calculating the whip. Being an organized sport, there are limitations or requirements on the sizes and materials used for the equipment. For example, the depth of the pocket for the stick must not be more than 2 inches. What does this mean? Players can simply adjust the pockets as needed to customize the whip of their sticks. As a rule of thumb, the ball, when placed inside the pocket, should not sit completely inside the pocket. The top edge of the ball should be in line with the opening of the pocket at all times.

The mesh or the material of the pocket can also be customized. It could be a hard mesh, a softer version, or a traditional one. A hard mesh allows for more bouncing motion – which means that the release of the ball will be faster. If you match a hard mesh with a low whip, this can create a Ping-Pong effect on the stick where the ball hits and bounces in a matter of milliseconds.

Pros and Cons of a Whip 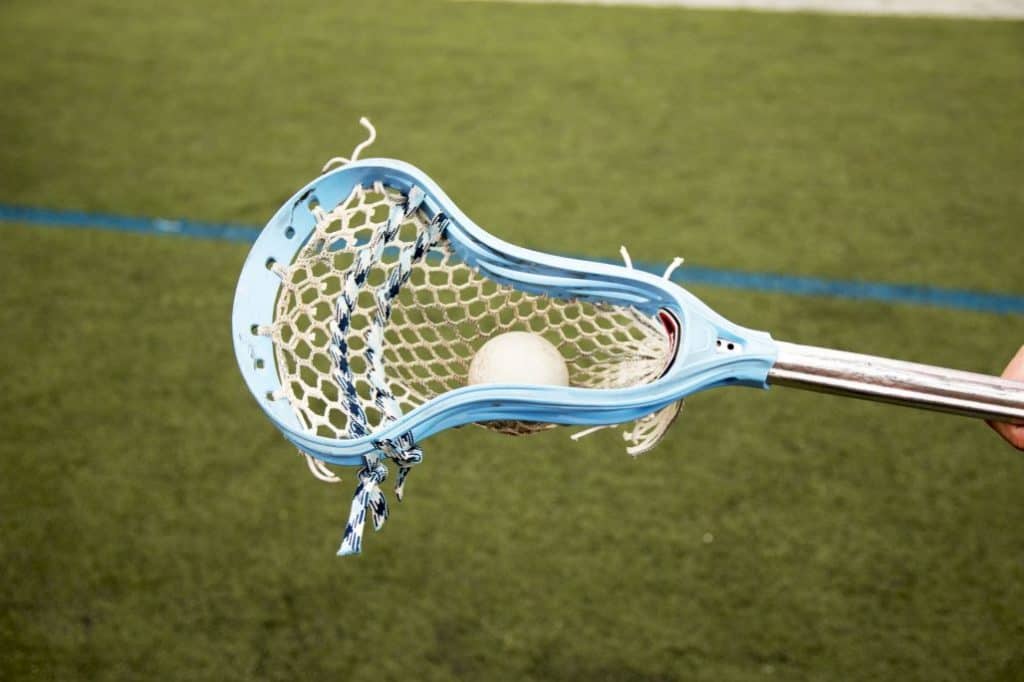 Pro: Helps with the Hold

The primary benefit of a whip is that it helps you keep hold of the ball during the game. Master it and you’ll have no problem making trick shots or fake passes. The ball is retained better in the pocket, so it’s easier to move without worrying about it falling off.

Offensive players in lacrosse are usually the ones who maintain a whip because they’re responsible for pushing through the defence. In what manner? Their movements require a stronghold on the ball – which means a deeper pocket. A whip also translates to more powerful throws that are harder for the goalie to block.

A whip can decrease the angle of your throw. If you started with a no-whip setup, then you’ll find that the addition of this throws off your aim. Essentially, you have to adjust your movements to gain proper aim each time.

Pros and Cons of No Whip 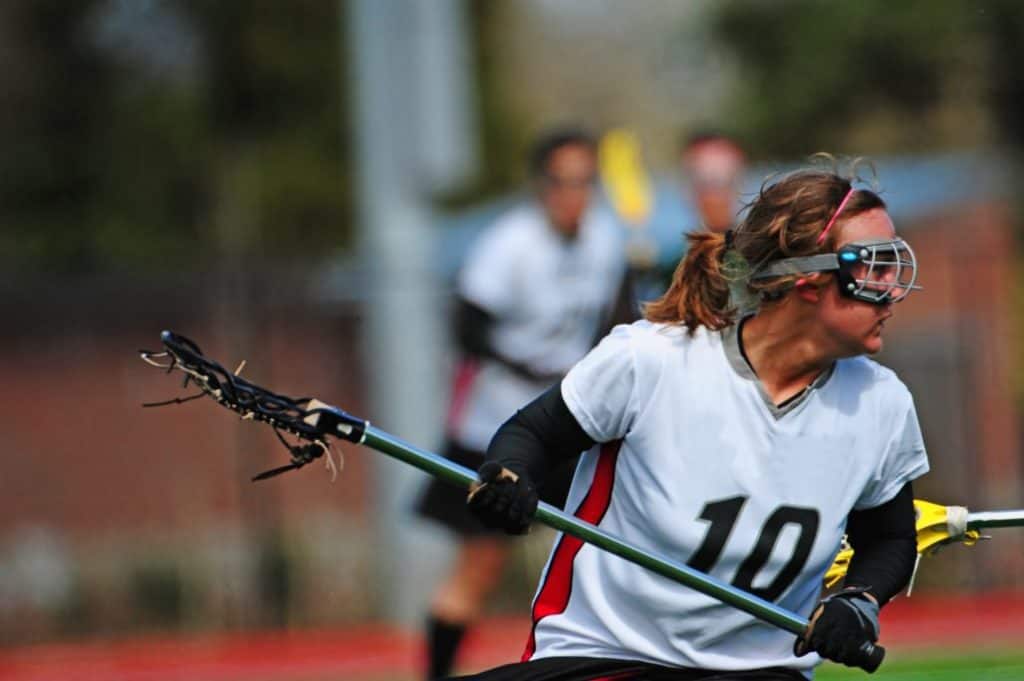 Beginners are told to use no whips at first because the initial goal is to develop accuracy. Of course, you’ll just have to adjust this technique once you get a whip, but you should already have a foundation on how to properly aim. Once you learn how to aim without the whip, making the adjustments to aim with the whip becomes easier as opposed to the other way around.

No whip sticks are also best for defensive players. How so? They make it easier for them to pass the ball around and prevent the opposing team from taking it mid-fight. The low whip also means that the ball can go through the field in a split second with near-perfect accuracy.

While the presence of a whip makes it easier for you to retain the ball – having no whip means it would be more challenging to keep the ball in the pocket during trick shots. There may be instances when the ball just rolls off the mesh, and you’ll have to pick it back again. This also makes faking passes incredibly tricky.

What do Professionals Use? And Beginners? 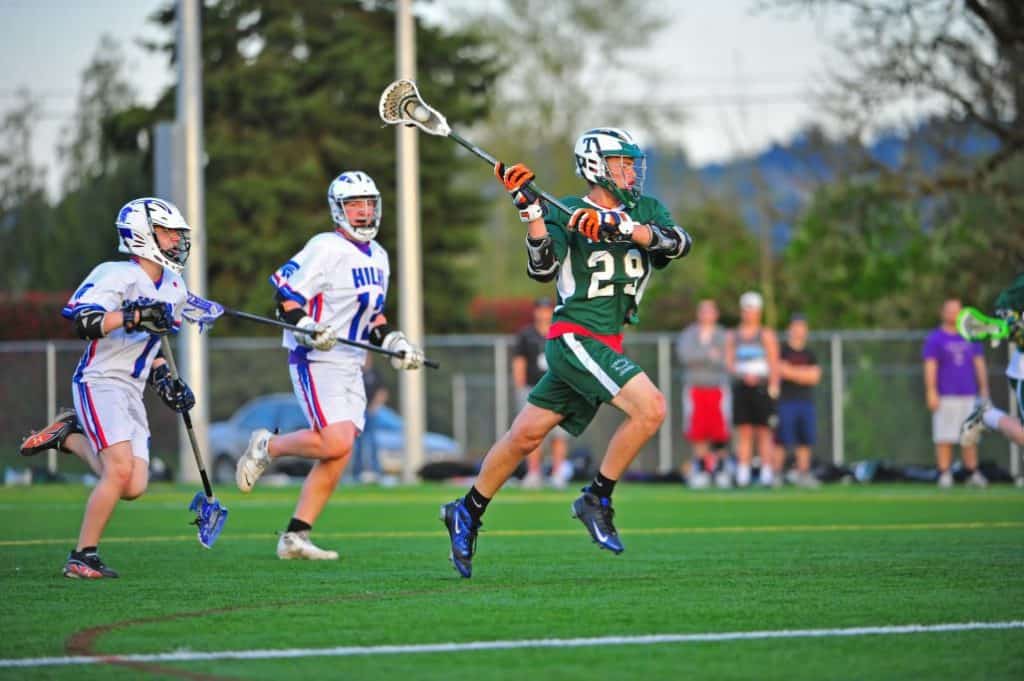 Beginners are often advised to have no whip when starting lacrosse simply because having no whip puts the focus on accuracy improvement. The inclusion of a whip comes later when you’re ready to clear through the field and make trick shots or defend the ball against the opposing team.

There is no major preference among professional lacrosse players when it comes to the use of a whip. It all depends on what role they’re trying to play in a given game. But wait – there are such things as middle-whips which is a good starting point if you’re not sure about your preferences just yet. From here, you can go lower or higher depending on the quality of your game. Note that it’s usually a good idea to prepare your own pockets and to make sure that there’s always a spare stick in case the first one fails. Of course, this spare stick should also have the same degree of whip you often use. Why? To ensure that the quality of your game is not affected.

To wrap it up – learning about the lacrosse whip, in theory, is just the first step towards mastering the skill. The fact is that the “whip” element is a non-physical aspect of the sport. It’s something you have to play with and experiment on before you find the perfect setup for yourself. This is why professional players adjust the mesh of their sticks themselves because whip is a personal preference. Play a few games and feel out the perfect setup that helps your game. It’s a balancing act, and as you get better in the sport, you also gain a feel for what pocket size best fits your needs.